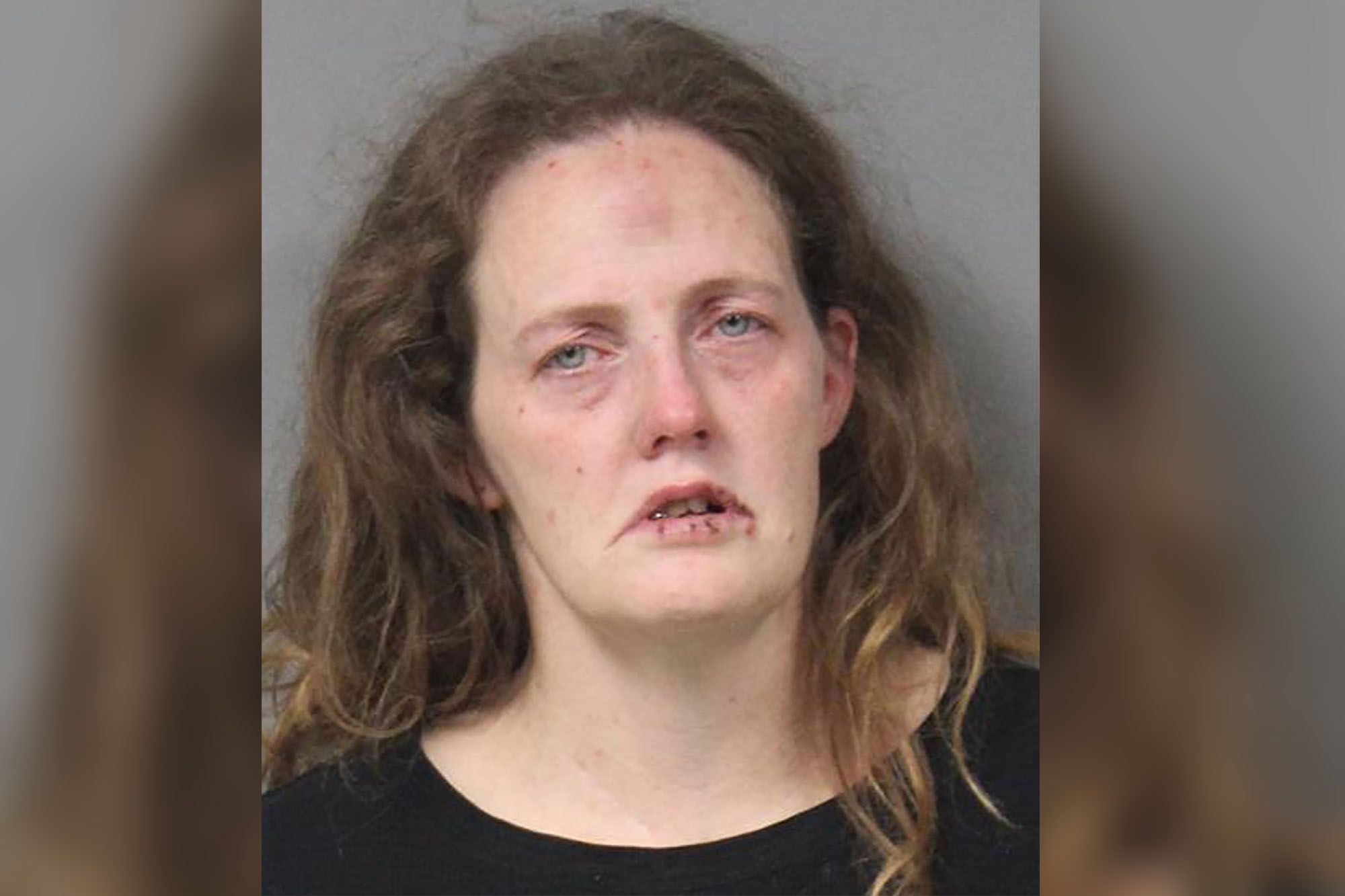 A Michigan in-home night nurse has been charged after a 3-year-old girl she was meant to be monitoring died in her care while she was allegedly high on meth.

Judith Sobol, 42, was discovered lying next to the child inside the Coloma home on Monday night, WNDU reported.

Police responding to the 911 call allegedly found Sobol incoherent and mumbling, while the girl’s parents were desperately performing CPR on their daughter.

The little girl, who suffered from several medical issues and needed constant monitoring, used a breathing tube — but it was found detached and tangled in her hair, according to cops.

Sobol allegedly told officers that the tube must have dislodged as she was cleaning it, but she passed out before being able to re-insert it.

The nurse, who was tasked with caring for the girl overnight, allegedly admitted to shooting up meth before her shift, police said.

She also allegedly admitted to taking the same drug before work on the four days prior.

“Through an investigation, the officers found out that the registered nurse was supposed to care for the child throughout the night,” Police Chief Wes Smigielski told the outlet.

“After the investigation was completed, we determined that she was high on methamphetamines and should not have been in care of that child.”

Sobol was charged with second-degree murder after the little girl couldn’t be revived.

She was also hit with an additional possession of meth charge after cops said they found drugs on her at the scene.