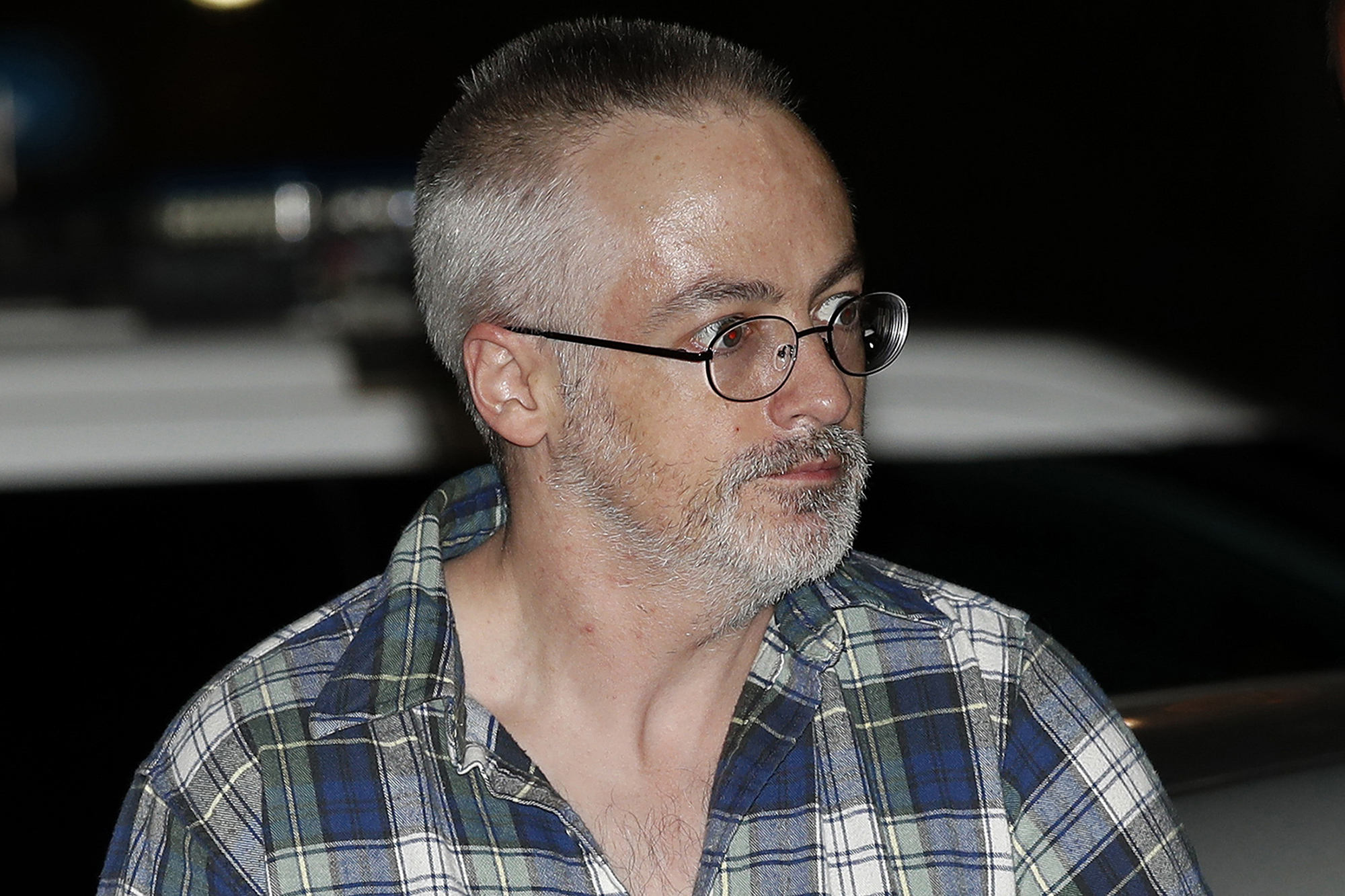 CHICAGO — A jury convicted a former Northwestern University professor of first-degree murder on Thursday in the 2017 stabbing death of his boyfriend.

Jurors in Cook County deliberated less than two hours before returning the guilty verdict against Wyndham Lathem, 47, a renowned microbiologist whom Northwestern fired after he fled the Chicago area following the killing.

During nine days of testimony, prosecutors described Lathem as a cold-blooded killer who stabbed defenseless 26-year-old Trenton James Cornell-Duranleau. Defense attorneys argued their client was a bystander framed by the actual killer, alleged co-conspirator Andrew Warren, a British national who pleaded guilty to his role in the slaying.

Jurors were sent back to deliberate around 3:30 p.m. Thursday after a few hours of closing arguments and reached their decision about 5:15 p.m.

On Tuesday, Lathem testified that Warren alone stabbed Cornell-Duranleau during what started as a methamphetamine-fueled sexual encounter involving the three men.

Warren in 2019 pleaded guilty to first-degree murder as part of a plea agreement that called for him to testify against Lathem in exchange for receiving a 45-year prison sentence.

Warren, who was an Oxford University financial officer at the time of the slaying, testified that he flew from England to Chicago to meet Lathem and take part in a pact to kill each other before agreeing to kill Cornell-Duranleau at Lathem’s suggestion.

He testified that he did, in fact, stab Cornell-Duranleau, but only after Lathem had already begun stabbing him.