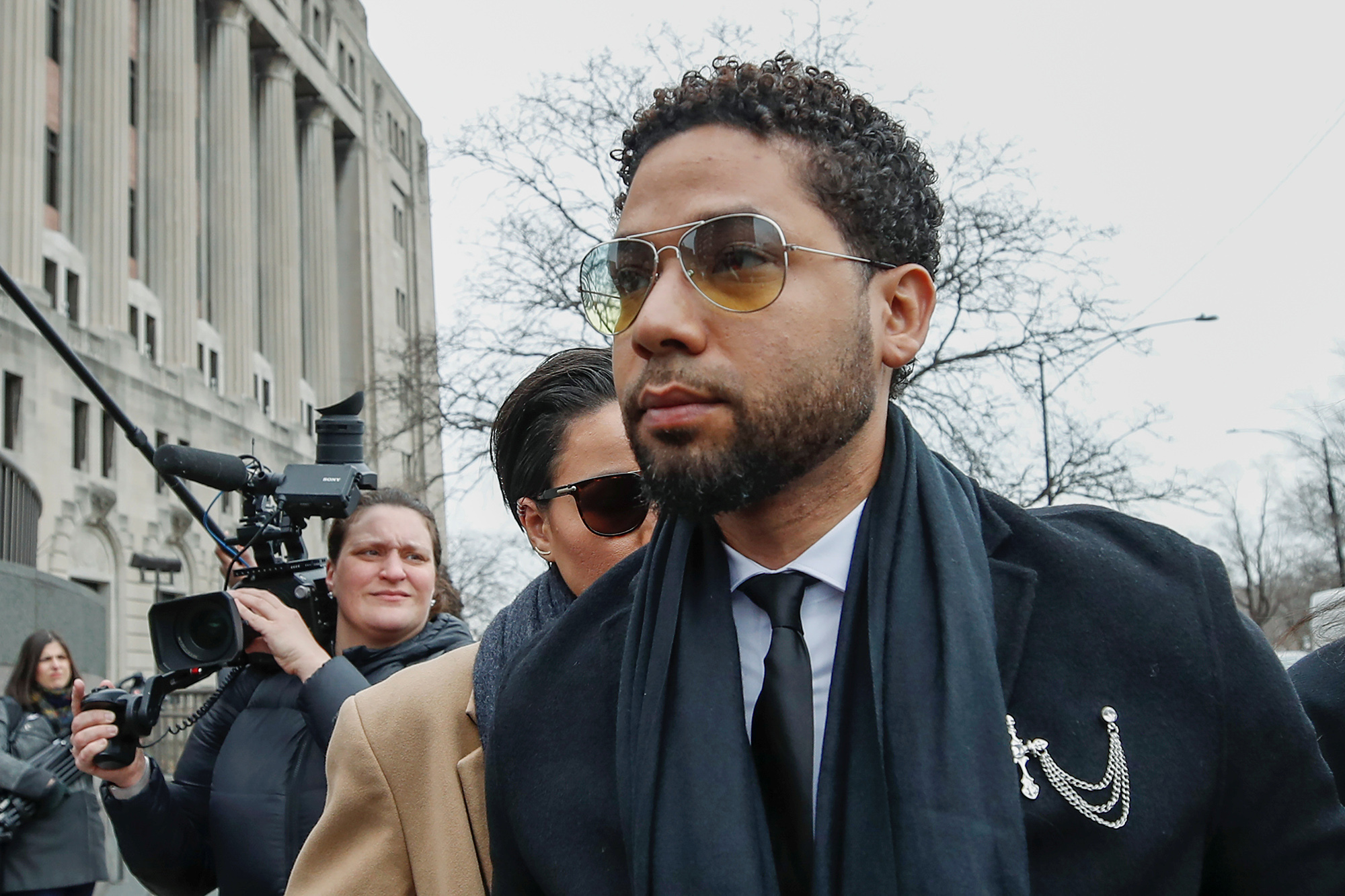 Jussie Smollett will be sentenced for staging a hate crime against himself on March 10 following his conviction on felony disorderly conduct charges, a Chicago judge said Thursday.

The disgraced actor appeared virtually for the morning Zoom hearing and didn’t speak except when asked procedural questions from the judge.

It was Smollett’s first court appearance since 12 jurors found him guilty of lying to police after his trial last December where he took the stand in his own defense and repeatedly claimed that he was a victim.

The 39-year-old, who wore a black hoodie to the Thursday hearing, has steadfastly maintained his innocence and his attorney Nenye Uche told The Post Thursday they will file to appeal the conviction later this year.

Smollett has long claimed that two Trump-loving bigots beat him up, doused him in bleach and placed a makeshift noose around his neck on a freezing night in January 2019.

Two brothers who used to be friends with the actor testified against him during his trial and told jurors Smollett paid them to stage the attack because he wanted media attention.

Each count of the charges, considered low-level felonies in Illinois, carry a sentence of up to three years in prison but it’ll be up to Judge James Linn if Smollett gets any time at all. The justice will also determine if the sentences for each count will be served consecutively or concurrently.