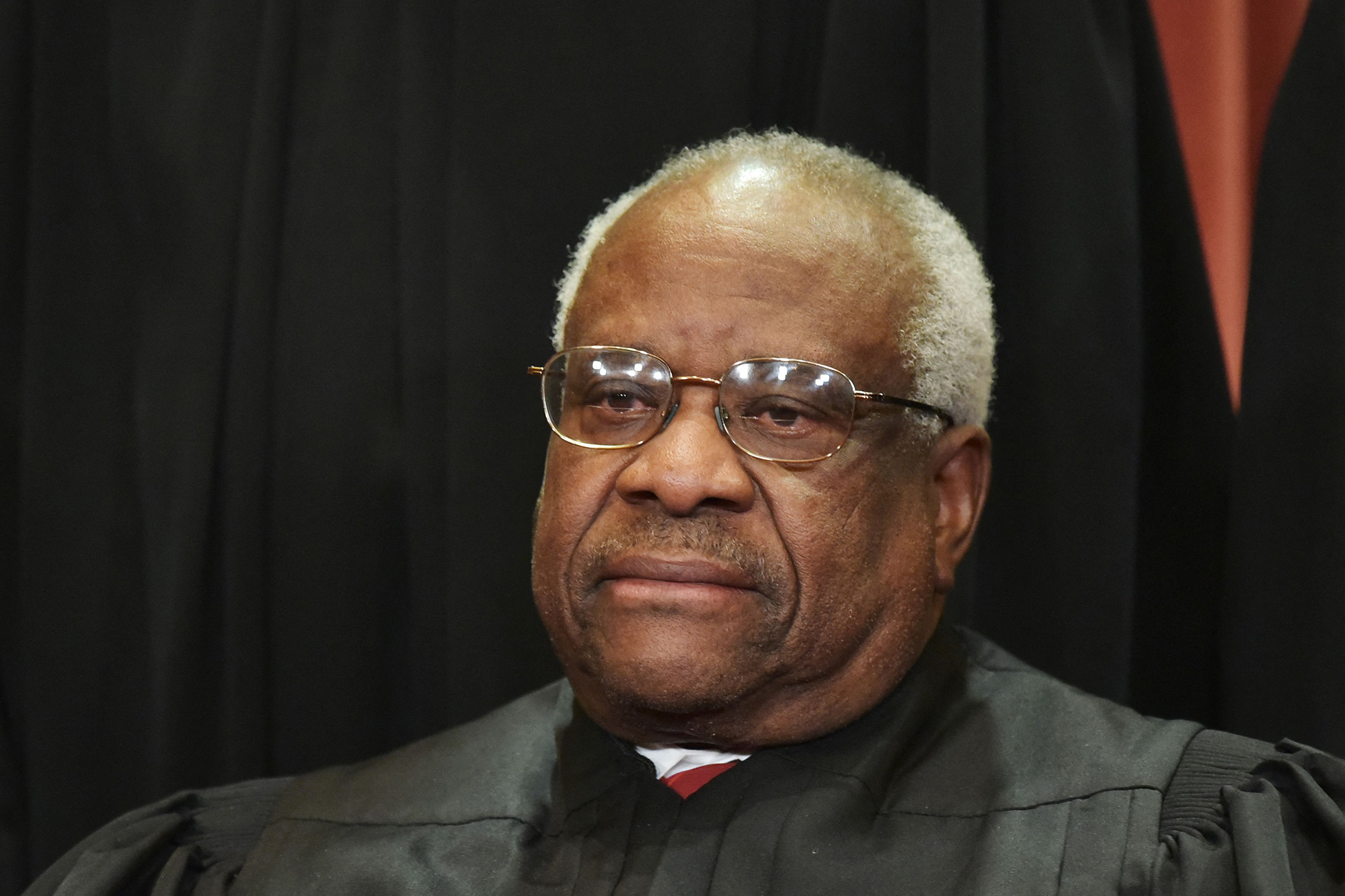 Supreme Court Justice Clarence Thomas has been hospitalized since Friday due to an infection, the high court said Sunday.

The 73-year-old was admitted into Sibley Memorial Hospital in Washington, DC after experiencing “flu-like symptoms,” the court said.

The court did not elaborate on the type of infection Thomas was suffering from or explain the two-day delay in announcing the hospitalization.

It was revealed by the high court, however, that Thomas was being treated with antibiotics and is on the mend.

The court said the justice could be sent home in the coming days.

Arguments in four cases will be heard by the Supreme Court this week.

Thomas, who has been on the court since 1991, plans to take part in the cases even if he’s absent for the arguments, the court said.