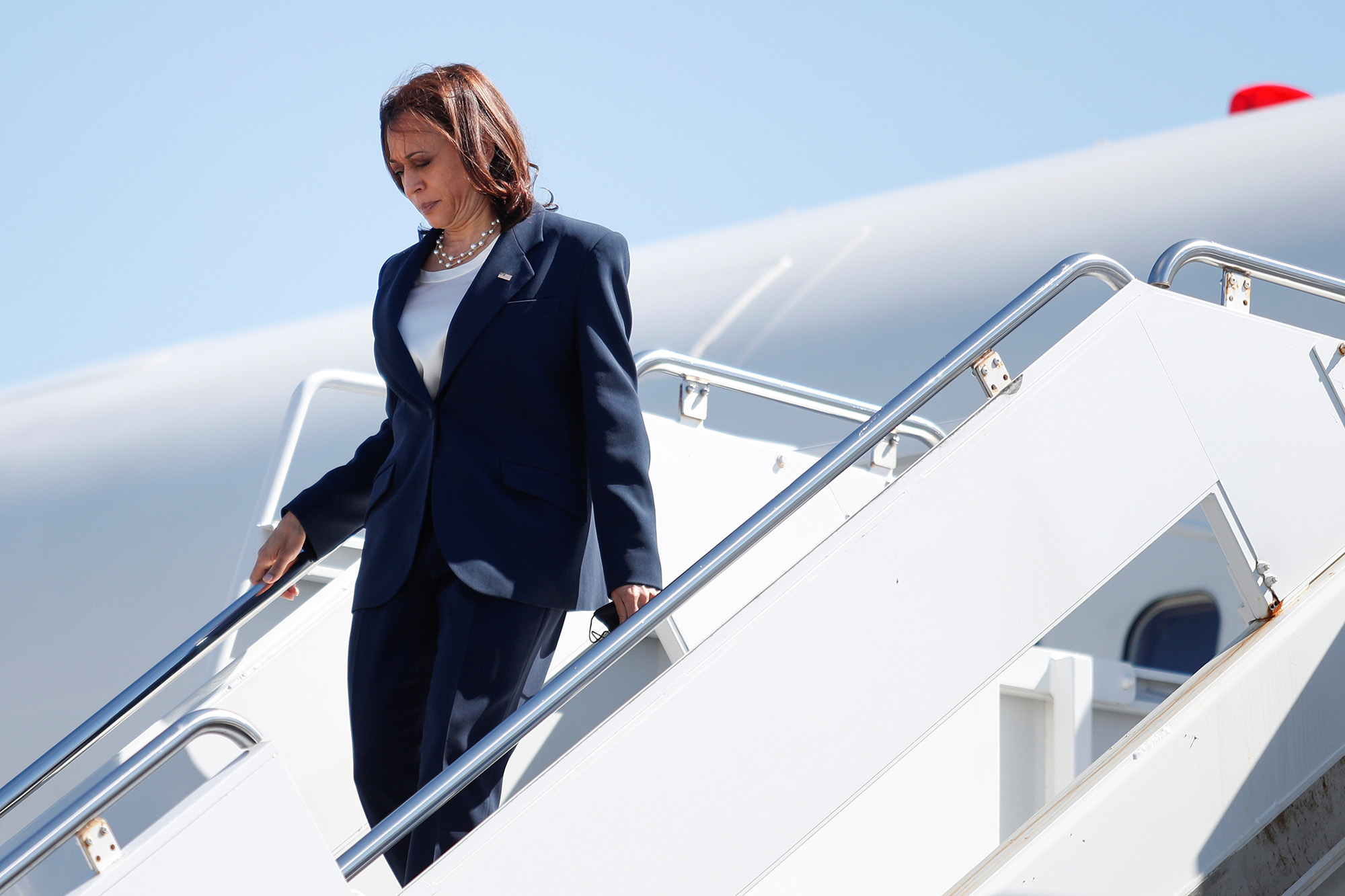 Vice President Kamala Harris was in California for a mysterious overnight trip Saturday — and the White House has remained mum on the reason for her travel.

Harris kept the press from observing her departure from Joint Base Andrews in Maryland Friday afternoon, and barred the media from covering her arrival at Palm Springs International Airport that evening. Her trek back to Washington Saturday was also being kept under wraps.

The mayor of the desert resort town, Christy Gilbert Holstege, tweeted a greeting to Harris on her arrival there — but local Democrats said they had been taken by surprise by the vice president’s visit, the Desert Sun newspaper reported. No public or private events were on her officially released schedule.

A heavy police presence escorted Harris’s motorcade as it left the airport and headed toward downtown Palm Springs, according to local media.

Harris left Washington, DC shortly before President Biden met with House Democrats as he tried to salvage his budget bills in Congress — making her unavailable to break any tie votes in the 50-50 Senate.

Harris’s office did not respond to a request for comment.