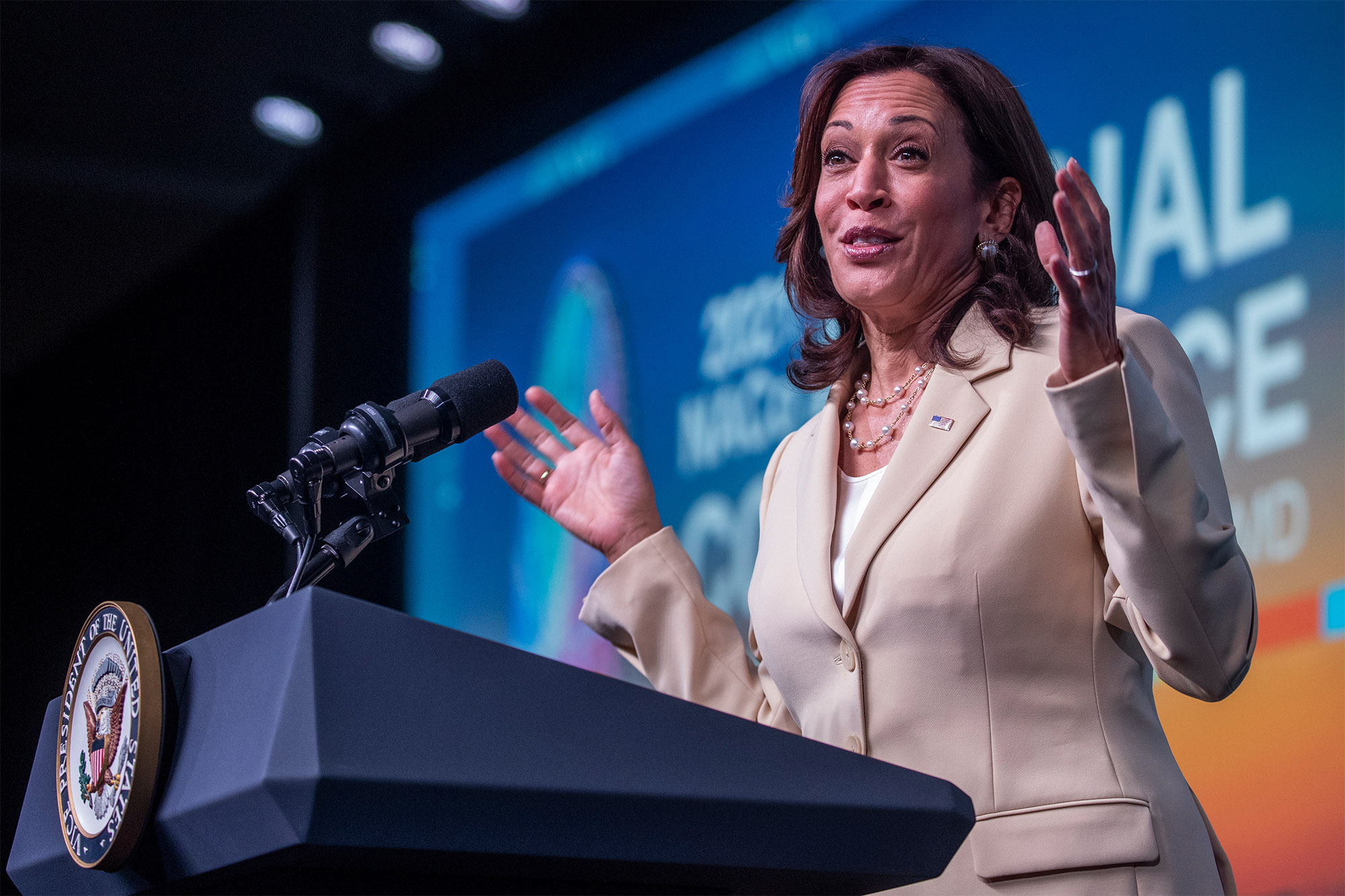 Vice President Kamala Harris was criticized Saturday for suggesting that rural Americans wouldn’t be able to comply with new voter-ID laws because they lack photocopying equipment.

Harris was asked on BET-TV about whether she believes there is room for compromise with Republicans on measures requiring voters to include a copy of identification with their ballots.

“I don’t think that we should underestimate what that could mean, because, in some people’s mind, that means, well, you’re going to have to Xerox or photocopy your ID to send it in to prove that you are who you are,” the Democrat told host Soledad O’Brien in an interview aired Friday night.

“There are a whole lot of people, especially people who live in rural communities, who don’t — there’s no Kinko’s, there’s no Office Max near them,” Harris continued.

Critics blasted Harris on social media over the comments.

“Kamala and her party think rural communities don’t have cars, or shopping, or retail, or internet, or phones, or computers or mailboxes,” conservative commentator Steven L Miller posted on Twitter.

“This reminds me that they made Kamala Harris who has only ever lived in cities an envoy to rural Americans,” freelance journalist Zaid Jilani wrote.

Harris was referencing recent measures passed in Republican-led states like Georgia and Texas that supporters claim will reduce election fraud, but that detractors argue will disenfranchise voters.