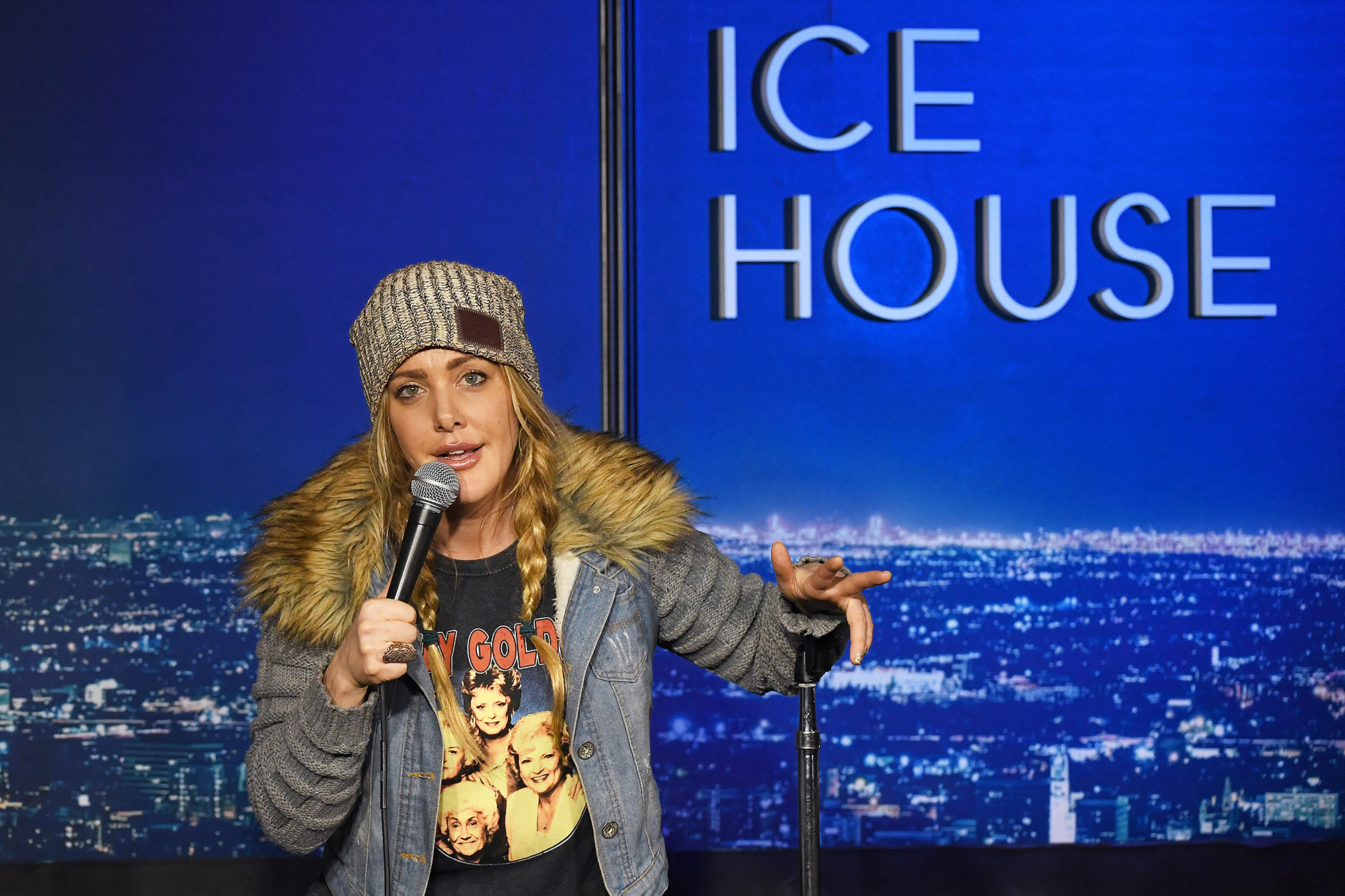 Comedian Kate Quigley told a friend she is doing “ok” after she was hospitalized after reportedly taking a tainted batch of cocaine that resulted in three deaths.

“I’m alive. I’m not great. But I’m ok,” Quigley texted her comedian pal, Brian Redban, after he asked how she was following the tragedy at a Venice home on Friday night.

Redban shared a screenshot of the Saturday night text exchange on Instagram, captioning the story: “I have had a bad month.. And this just ruined me.. Hug everyone you love.”

Sources told TMZ that a batch of fentanyl-laced cocaine was to blame for the death of Fuquan Johnson, writer for “Comedy Parlour Live,” and two other unidentified victims.

Quigley, who lives next door to the house and recently dated Hootie & the Blowfish singer Darius Rucker, was hospitalized in critical condition.

Fentanyl, a synthetic painkiller that is up to 100 times more potent than heroin, has been a factor in the deaths of Prince, Mac Miller and Tom Petty.