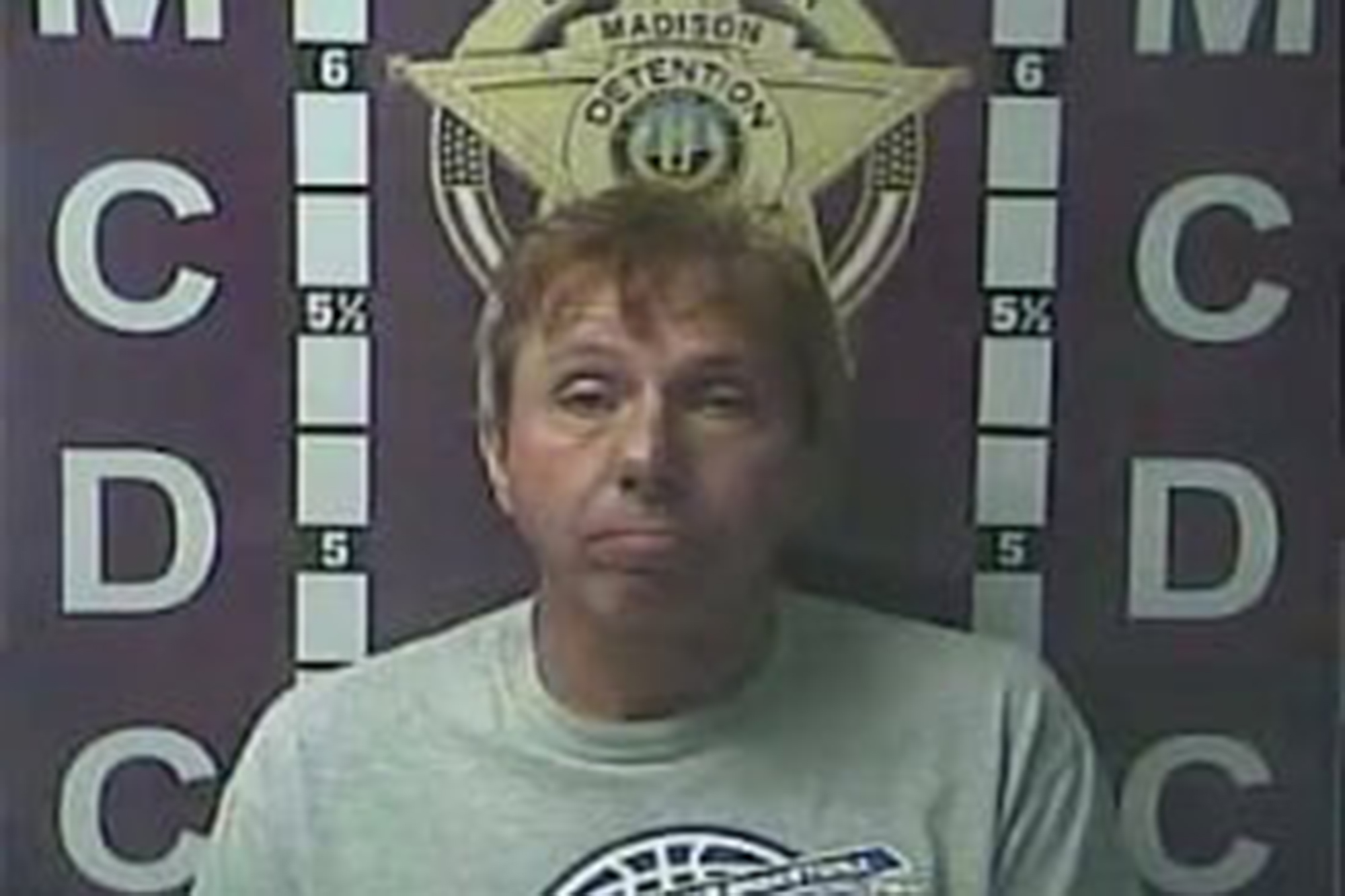 A Kentucky man fired multiple gunshots out of a hotel window, then told cops he was shooting at aliens in the parking lot, authorities said.

Samuel Riddell, 55, gave the spaced out explanation to Richmond police after he opened fire at an unnamed hotel on Keeneland Drive, prompting an evacuation on Saturday afternoon, a news release stated.

A woman with Riddell locked herself in the hotel room bathroom as the shots rang out and didn’t come out until police responded, the release said. No one was injured but bullets went into another occupied hotel room and hit a few cars in the hotel parking lot, according to the release.

Cops said they made contact with the shooter before arresting him.

“Mr. Riddell told police that he observed aliens in the parking lot and was shooting at them,” the release stated. “Detectives discovered Mr. Riddell was a convicted felon and was in possession of two handguns and a semi-automatic rifle.”

Riddell was slapped with a slew of charges, including four counts of wanton endangerment of a police officer, multiple counts of criminal mischief and possession of a handgun and firearm by a convicted felon, cops said.