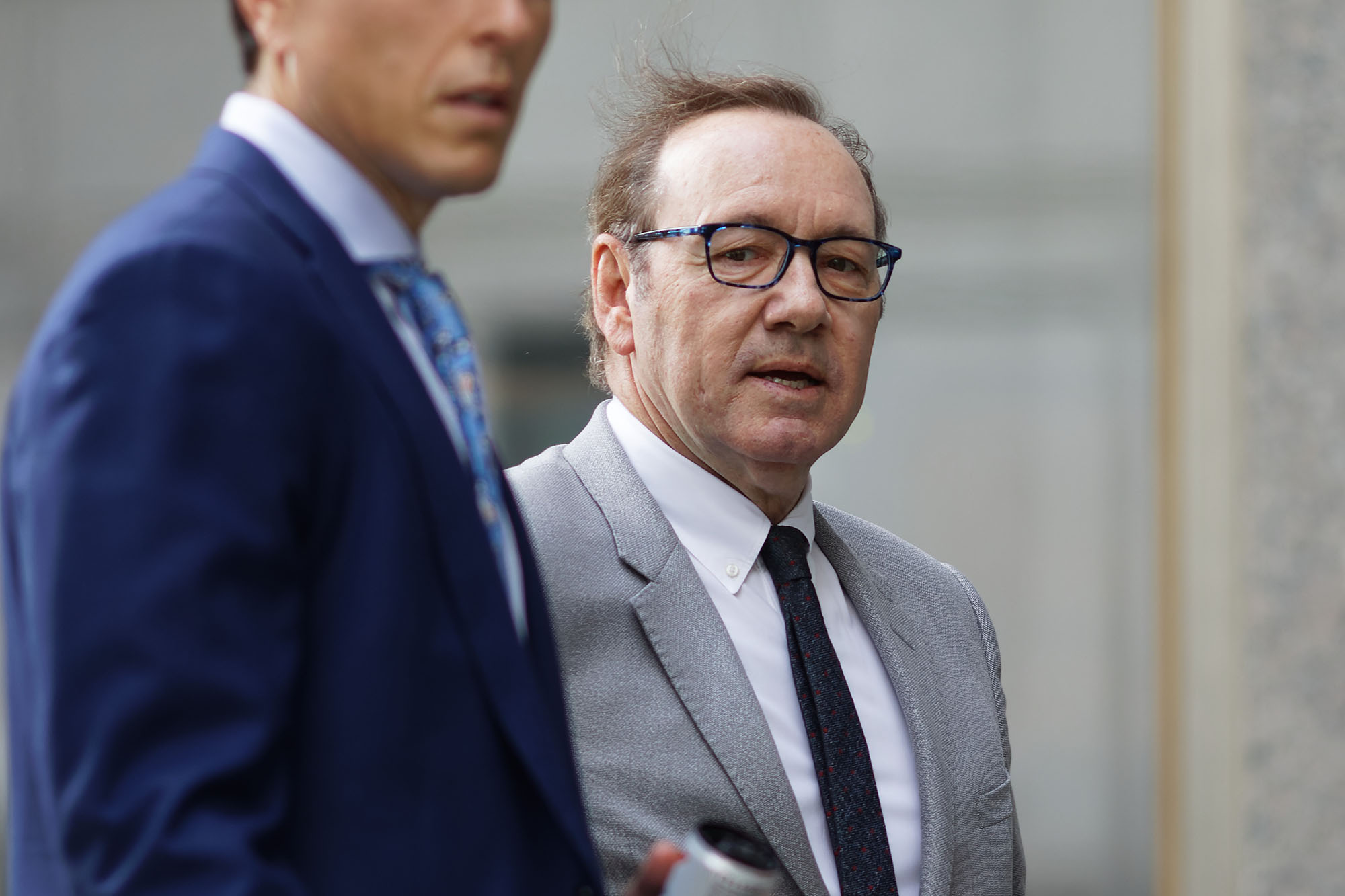 Kevin Spacey has been charged in the UK with four counts of sexual assault against three men, according to reports Thursday.

The Oscar winner has also been hit with a charge of “causing a person to engage in penetrative sexual activity without consent,” the Crown Prosecution Service said, according to a Guardian report.

The charges stem from a probe of evidence gathered by the Metropolitan police.

“The Crown Prosecution Service reminds all concerned that criminal proceedings against Mr. Spacey are active and that he has the right to a fair trial,” it said in a statement.