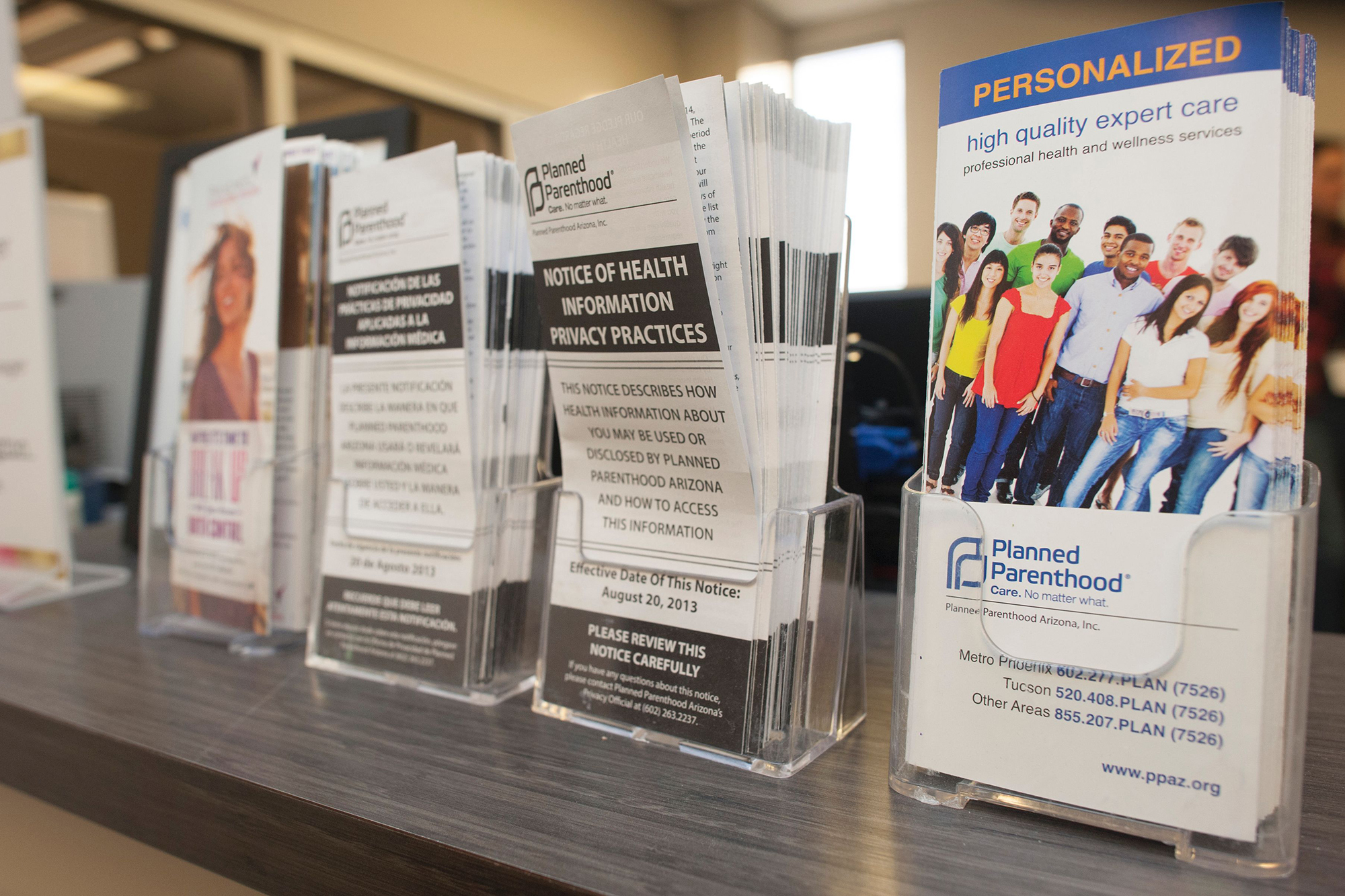 PHOENIX — A judge has blocked a key portion of a new Arizona law that would have let prosecutors bring felony charges against doctors who knowingly terminate pregnancies solely because the fetuses have a genetic abnormality such as Down syndrome.

US District Judge Douglas Rayes on Tuesday also threw out another provision that would have let prosecutors bring charges against anyone who helped raise money or pay for abortions done solely because of genetic abnormality.

The judge said the law’s criminal provisions were likely unconstitutionally vague, explaining it’s unclear at what point in the process doctors can be deemed to be aware that fetal genetic abnormality exists.

Rayes also said another portion of the law made an incorrect statement by saying the statute requires providers to tell women that the law bars abortions because of genetic abnormality.

The provision “essentially requires providers to mislead their patients into believing that their constitutionally protected choice is unlawful” and would make it less likely that women will know they have the right to terminate a pregnancy because of a fetal genetic abnormality, wrote Rayes, who was appointed by former President Barack Obama.

The ruling, however, did bring a partial victory for abortion opponents.

The judge refused to put on hold a “personhood” provision that says the state will interpret all laws to confer the rights of people on unborn children, subject to the Constitution and US Supreme Court rulings.

Arizona Attorney General Mark Brnovich’s office, which defended the law against the legal challenge, didn’t return a call seeking a comment on the ruling.

Cathi Herrod, president of the Center for Arizona Policy, which sponsored the legislation, said the ruling was only the first review of the law by the courts.

“We remain confident the law will be upheld and ruled enforceable in its entirety,” Herrod said in a statement.

Emboldened by the US Supreme Court’s turn to the right during former President Donald Trump’s administration, Republican-controlled legislatures around the country have embraced efforts to further restrict or outright ban abortion. States enacted more than 90 new restrictions on abortion this year, the most in decades, according to the Guttmacher Institute, which supports abortion rights.

The high court in May signaled its willingness to reconsider Roe v. Wade, the 1973 ruling establishing a nationwide right to abortion before a fetus could survive outside a mother’s womb, generally around 24 weeks.

And this month, the justices declined to block a Texas law that bans abortions once medical professionals can detect cardiac activity, which is usually around six weeks into a pregnancy — before some people know they’re pregnant.

Down syndrome abortion bans have gained traction recently in several GOP-controlled states, such as Arizona and South Dakota.

A three-judge federal appeals court panel has put on hold a sweeping 2019 Missouri law that includes some of the same provisions as Arizona’s, including the ban on abortions based on genetic abnormalities. That ruling is now being considered by the entire 8th US Circuit Court of Appeals.

The ruling on the Arizona law was issued just eight hours before it was to take effect. The measure was signed by Republican Gov. Doug Ducey during the spring after it passed the GOP-controlled Legislature in party-line votes.

The Center for Reproductive Rights and other groups that challenged the law said it was so vague that it would dissuade doctors from performing abortions anytime there’s an indication that the fetus might have a genetic problem for fear of criminal prosecution.

Attorneys for the state argued the measures upholds Arizona’s interest in protecting the disability community from discrimination, preventing doctors from coercing women to abort fetuses believed to have genetic problems and upholding the integrity of the medical profession.

The state’s lawyers also argued the law won’t block any woman from getting an abortion, though she might have to refuse to tell her doctor why she wants to terminate her pregnancy.