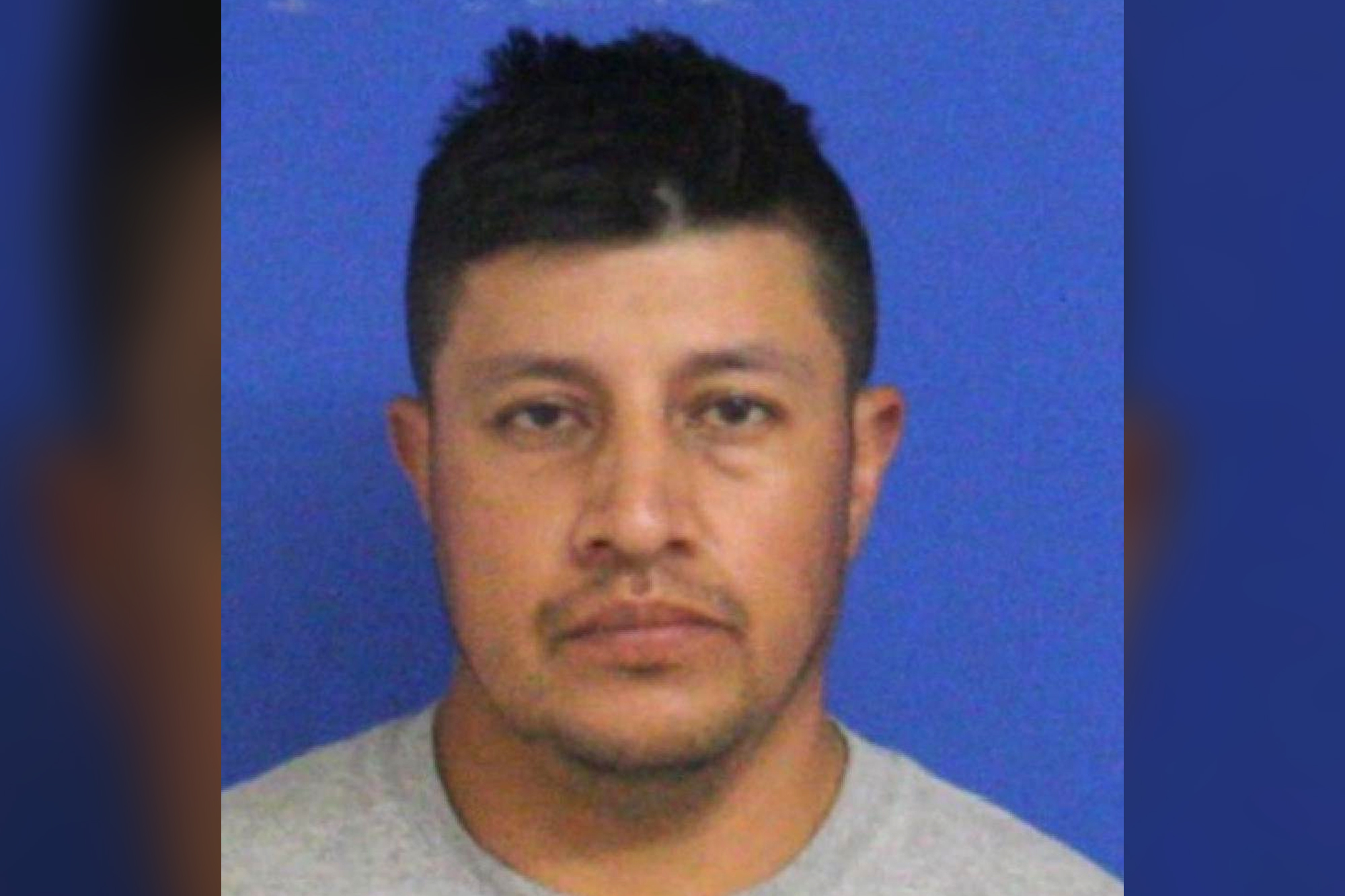 A Connecticut landlord allegedly sneaked into his tenant’s apartment to sniff her underwear — and the disturbing act was caught on camera, police said.

Jorge Orellana-Arias, of East Haven, was charged Thursday with third-degree burglary after the woman told cops she had video of him inside her unoccupied apartment several times to rifle through her and her daughter’s clothing, the Hartford Courant reported.

The woman first suspected something was wrong in May and started “barricading adjoining doors” in an effort to thwart the alleged intruder. But Orellana-Arias then used another door to get inside the residence, police said.

The woman proceeded to set up hidden cameras inside the apartment to prove her intuition and the footage showed Orellana-Arias going through her and her daughter’s clothing, investigators said.

“She stated that the camera caught Orellana-Arias entering her apartment through a side door, before proceeding to both bedrooms where he would locate female underwear,” police said in a statement. “The video, which was provided to officers, shows Orellana-Arias bringing female garments to his nose, apparently in an effort to sniff them.”

The woman also reported that Orellana-Arias entered the residence at one point while her daughter was home alone, police said.

He was apparently “startled” by the girl’s presence and left the apartment “immediately,” police said.

The allegedly lecherous landlord was arrested Thursday before posting $25,000 bond. It’s unclear if he’s hired an attorney who could comment on the allegations. He’s due in court on Sept. 14, the Courant reported.

Orellando-Arias was taken into custody after investigators looked into the woman’s claims and obtained an arrest warrant, WFSB reported.