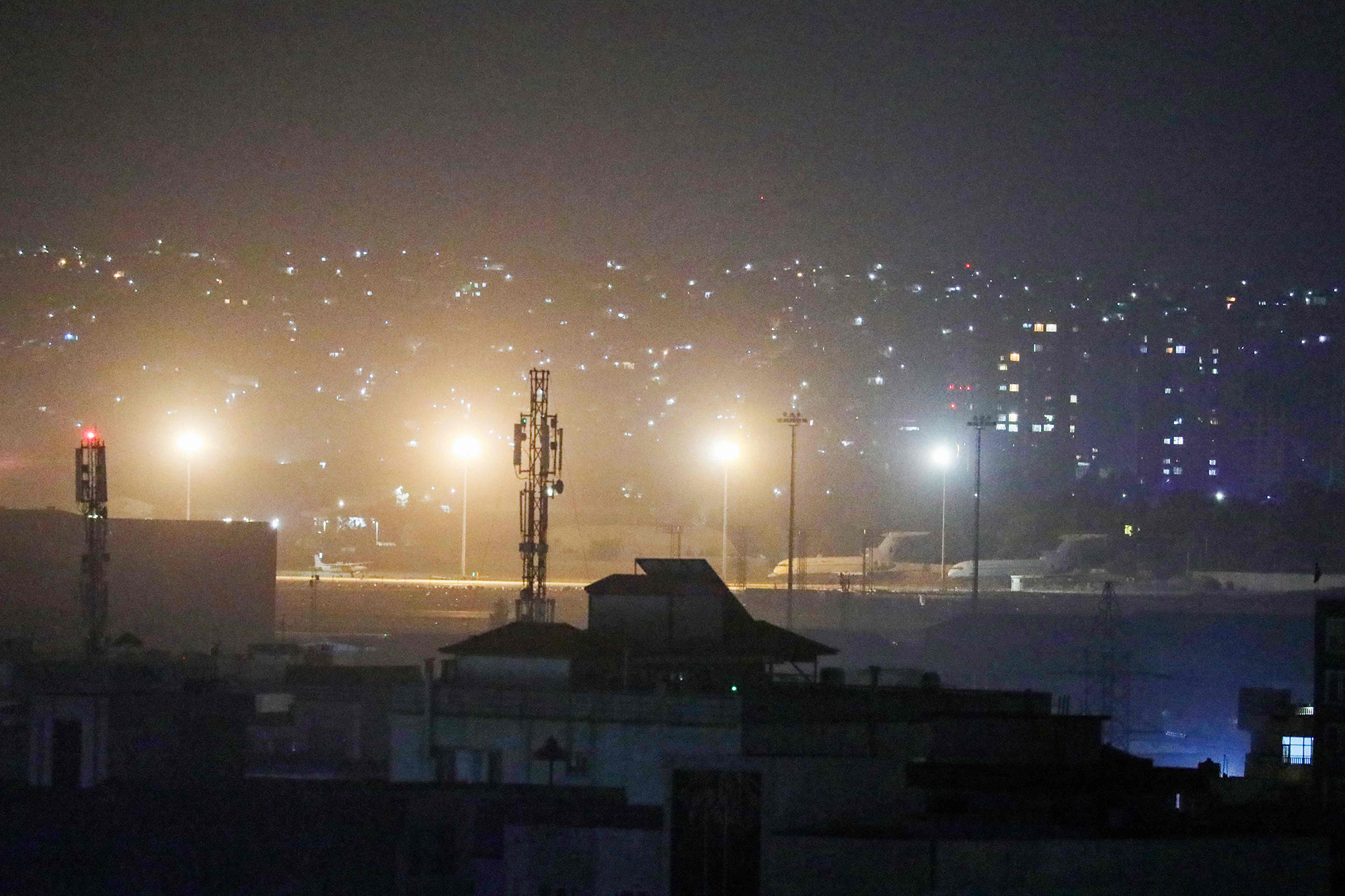 The last American evacuation flights have left Kabul’s international airport, ending the longest US war weeks shy of the 20th anniversary of its beginning.

There was no official US confirmation of the withdrawal’s completion, but the Pentagon was expected to hold a briefing Monday afternoon.