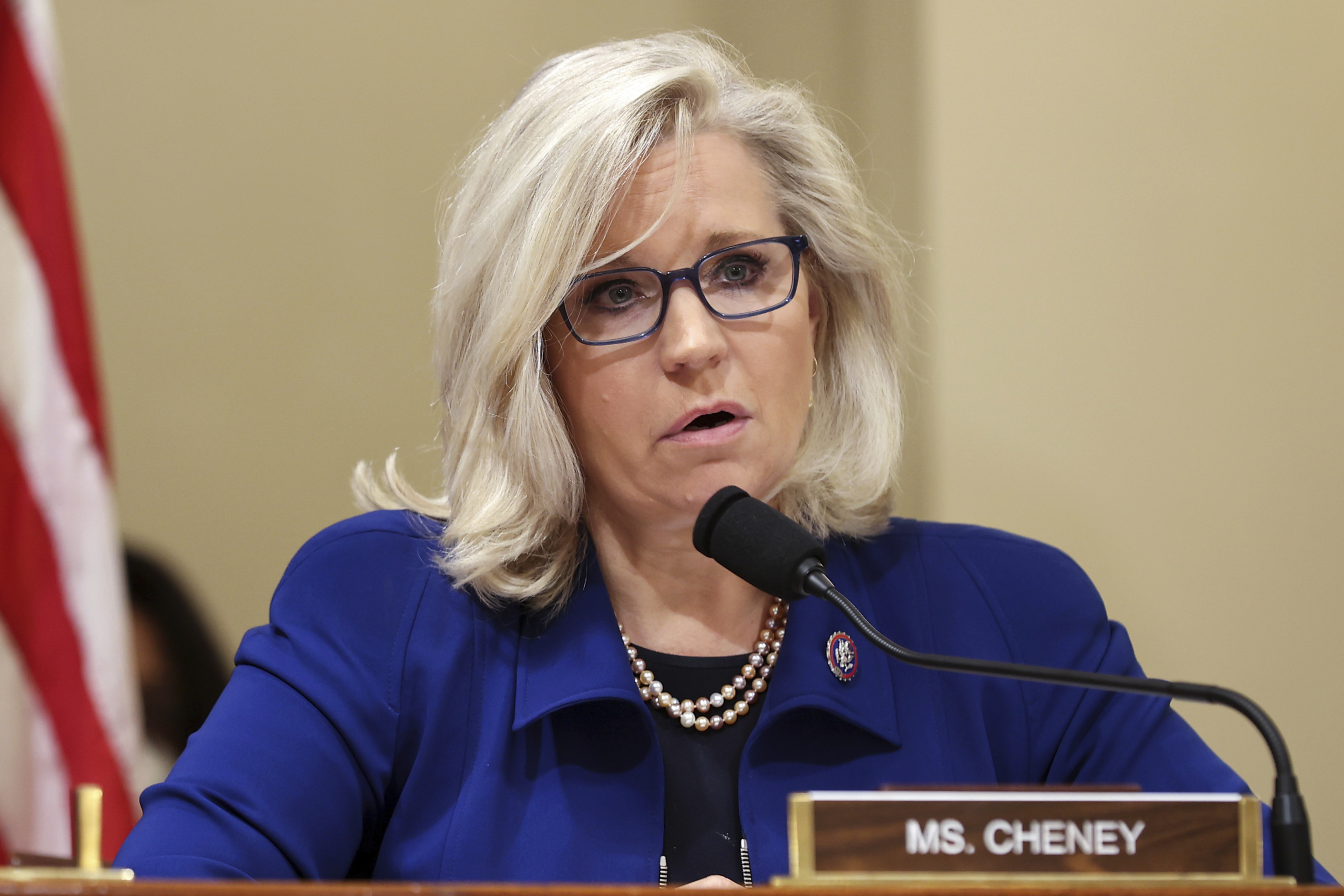 Representative Liz Cheney (R-Wyo.) said she was “wrong” to oppose gay marriage in the past during an interview that aired on “60 Minutes” Sunday night.

“I was wrong. I was wrong,” Cheney said on the program.

“It’s a very personal issue — and very personal for my family. I believe that my dad was right. And my sister and I have had that conversation … Freedom means freedom for everybody.”

The daughter of former Vice President Dick Cheney got into a public family spat on social media in 2013 after she had said she supported traditional marriages while campaigning for the U.S. Senate.

Discussing her US Senate campaign on Fox and Friends, Cheney restated her support for the “traditional definition” of marriage. She added that states should be free to decide for themselves whether to allow or prohibit same-sex unions.

Her sister, Mary Cheney, who is married to a woman, shot back on Facebook: “You’re just wrong.”

Eventually, their parents were compelled to settle the dispute.