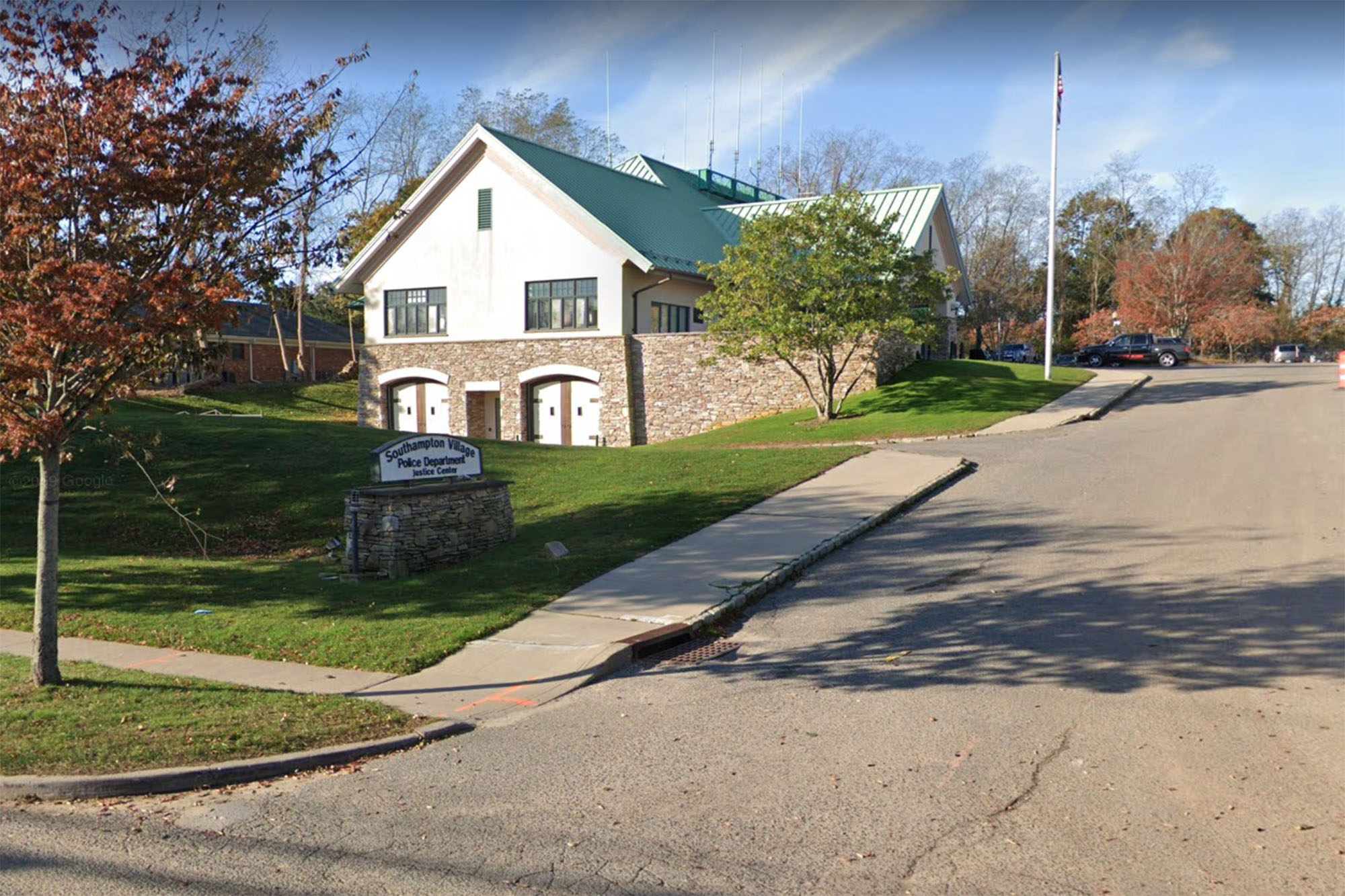 The police chief of Southampton Village will receive a whopping sum of nearly $750,000 in unused time when he leaves his post in September, a report said.

The heft payout to Chief Thomas Cummings, 57 takes into account unused sick days, vacation and other time — and was established in his 2016 contract, Newsday reported, citing documents obtained in a Freedom of Information Law request.

His scheduled Sept. 10 departure from the police department was approved unanimously by the village board on July 20, the newspaper reported.

Cummings, whose 2020 salary was $248,342, his spouse and other dependents will get medical and dental benefits for the rest of his life.

The soon-to-be-retired police chief’s wife also gets to keep the benefit when he dies, the report said.

Mayor Jesse Warren, who was portrayed by his predecessor as anti-police, blasted Cummings’ generous retirement package.

“Moving forward, our board will work to reduce long-term debt and liabilities as we diligently search for the next Chief of Police,” Warren said in a Tuesday press release, according to Newsday.