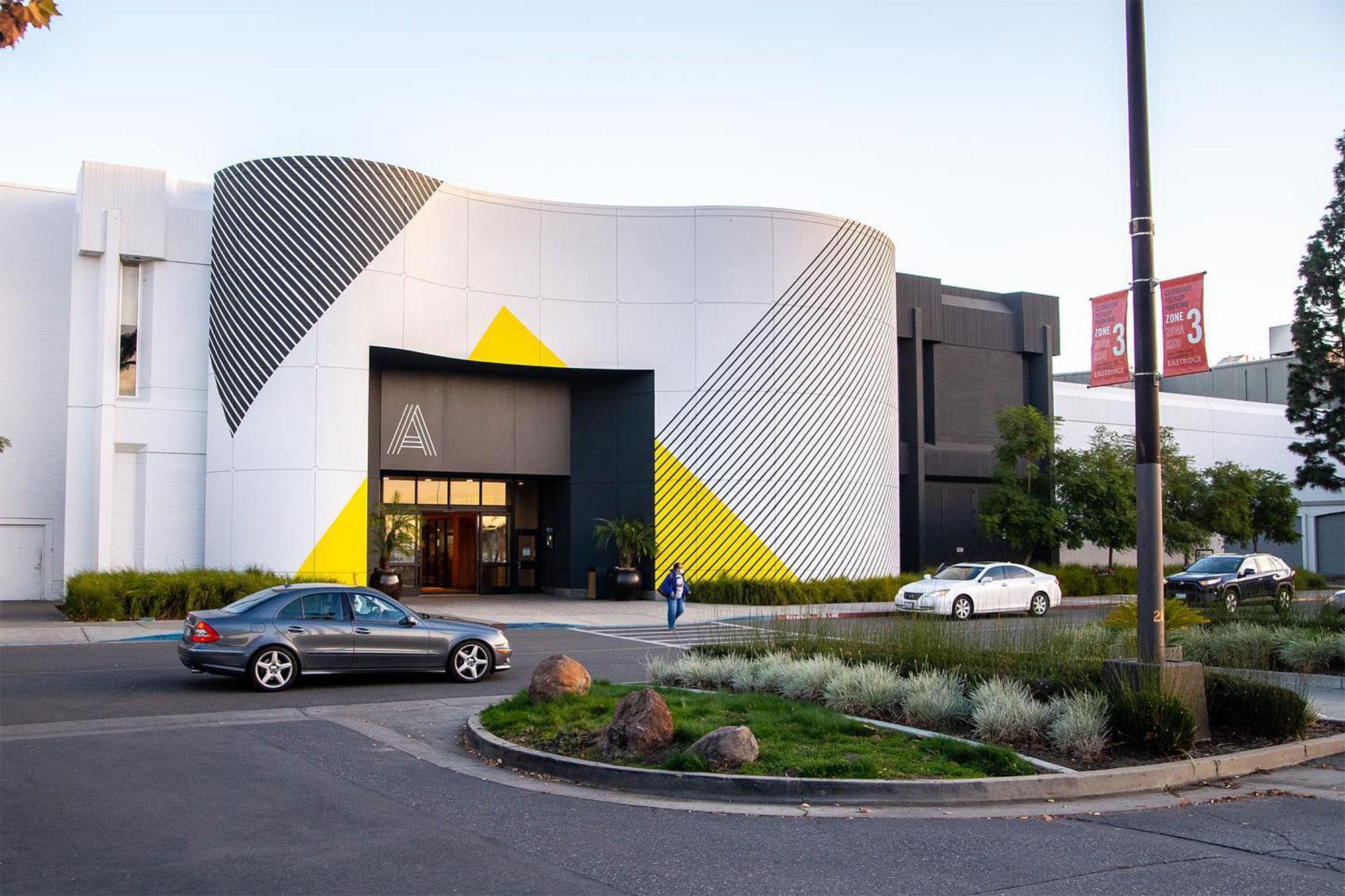 A gang of masked goons smashed up and robbed a San Jose jewelry store Thursday afternoon, the latest smash-and-grab raid to hit a business in California.

Four suspects entered the Quick Service Jewelry Design in the Eastridge Mall and used hammers to bash display cases before fleeing with jewels, according to police.

The thieves eluded authorities, and the incident did not cause any injuries, cops said.

Two weeks ago, a flash mob raided a San Francisco-area Nordstrom, stealing hundreds of thousands of dollars of goods. Days later, up to 40 thieves stormed into a Louis Vuitton store across from San Francisco’s Union Square.

In recent weeks Los Angeles-area looters swiped $25,000 in high-end goods after attacking a security guard with bear spray, and went on a rampage at a department store.

Other similar large-scale thefts have occurred in Chicago as well.

The incidents are believed to be part of a network that recruits young people to steal items to be sold for profit online.

White House Press Secretary Jen Psaki asserted Thursday that the COVID-19 pandemic was “a root cause” of the crimes.