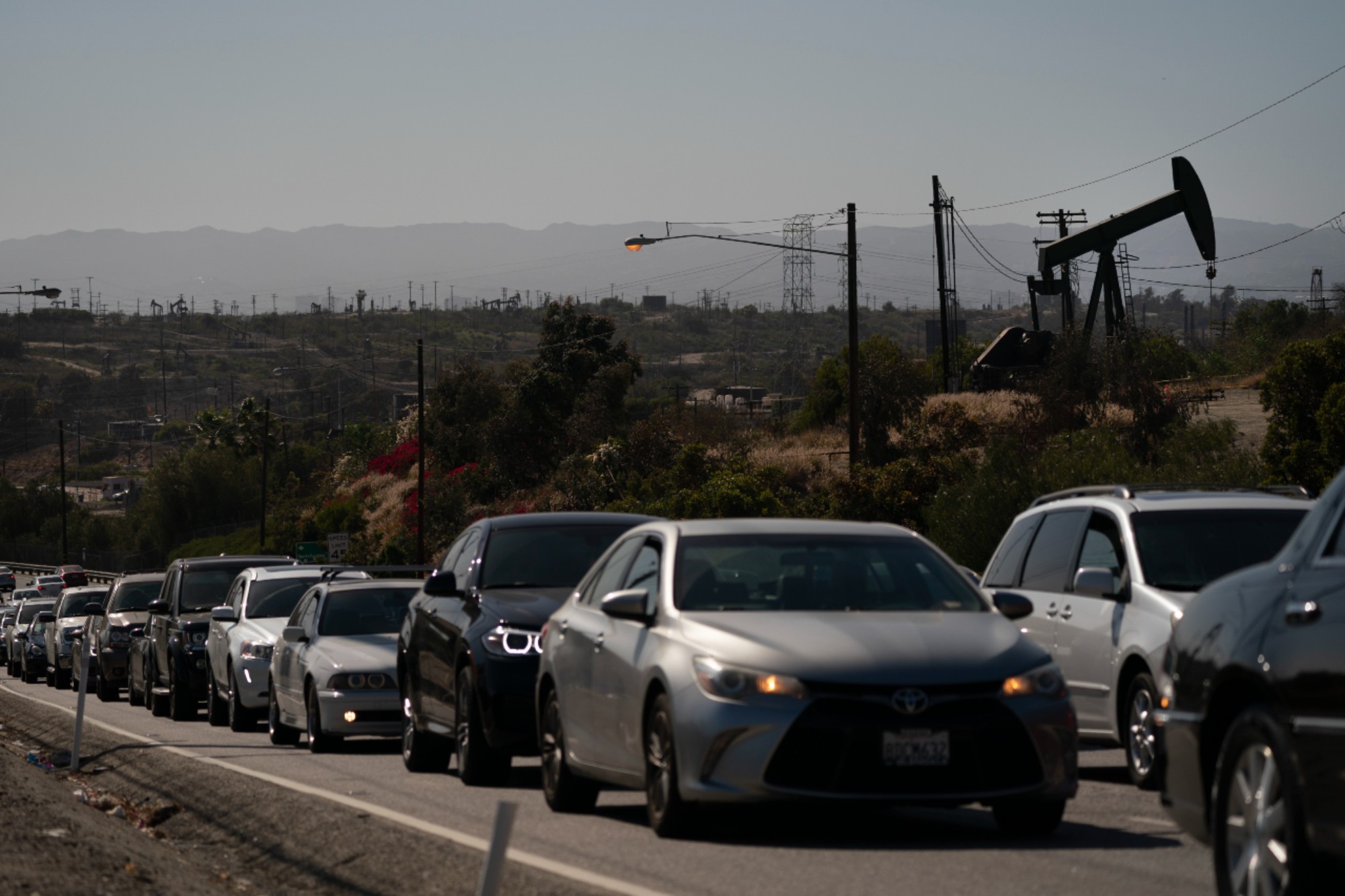 Los Angeles County supervisors voted unanimously Wednesday to phase out oil and gas drilling and ban new drill sites in the unincorporated areas of the nation’s most populous county.

Over 1,600 active and idle oil and gas wells in the county could be shuttered after the 5-0 vote by the board of supervisors. A timetable for the phaseout will be decided after the county determines the fastest way to legally shut down the wells.

Among the sites is the Inglewood Oil Field, one of the largest US urban oil fields. The sprawling, 1,000-acre (405-hectare) site, owned and operated by Sentinel Peak Resources, contains over half the oil and gas wells in the county’s unincorporated areas. The field produced 2.5 million to 3.1 million barrels of oil a year over the past decade, according to the company.

“The goal is to provide direction to county departments to begin addressing the variety of issues, environmental and climate impacts created by these active and inactive oil and gas wells,” said Supervisor Holly J. Mitchell, who represents the district where most of the Inglewood Oil Field is located.

Mitchell, along with Supervisor Sheila Kuehl, made the motion to phase out drilling in the county’s unincorporated areas.

The California Independent Petroleum Association, representing nearly 400 oil and gas industry entities, opposed the measure. In a letter to the board, CEO Rock Zierman said a phaseout of oil and gas production would threaten hundreds of jobs, raise gas prices and make California more dependent on oil from foreign countries.

Sentinel Peak Resources, owner of Inglewood Oil Field, did not respond to calls and emails for comment on the motion.

Inglewood Oil Field is adjacent to several Black communities, including Baldwin Hills, Ladera Heights and View Park, where residents have worried about the field’s impact on their health and the local environment for at least a decade. Residents have complained of foul odors from the wells and say they have seen oil bubbling through sidewalk cracks in their neighborhoods.

“There are tens of thousands of people who live in very close proximity to oil wells, 73 percent of whom are people of color,” Mitchell said in an interview before the vote. “So, for me, it really is an equity issue.”

Inglewood Oil Field was the site of a spill in April when a pipeline leaked more than 1,600 gallons (6,000 liters) of oil, according to the California Governor’s Office Emergency Services. Supporters of the phaseout have said that shutting down drilling will move the region closer to environmental equity.

Companies have been drilling for oil in Los Angeles since the late-1890s and the area quickly became a hub for oil production in California. Oil was found in Baldwin Hills in 1924, long before Black Americans gravitated there and to other communities with oil facilities because of housing discrimination and the affordable real estate.

Sonya Vasquez of the Los Angeles-based non profit Community Health Councils has been working with Baldwin Hills residents for years on issues related to the oil field.

“I … think the writing is on the wall and hopefully there is this sense that something good has to be done with this land,” she said. “And we’re in this era where we shouldn’t be relying so much on fossil fuel.”

Residents, activists and politicians supporting the ban and phaseout want the Inglewood Field to be turned into an expansion of neighboring Kenneth Hahn State Recreation Area.

The measure that passed also called for residents, the oil companies and other stakeholders in the community to explore what else can be done with the privately owned land. “My goal is complete, comprehensive (cleanup of the site), with the oil companies paying for it, not taxpayers,” Supervisor Mitchell said.

The petroleum industry’s Zierman said companies should be compensated if their operations are condemned without justification.