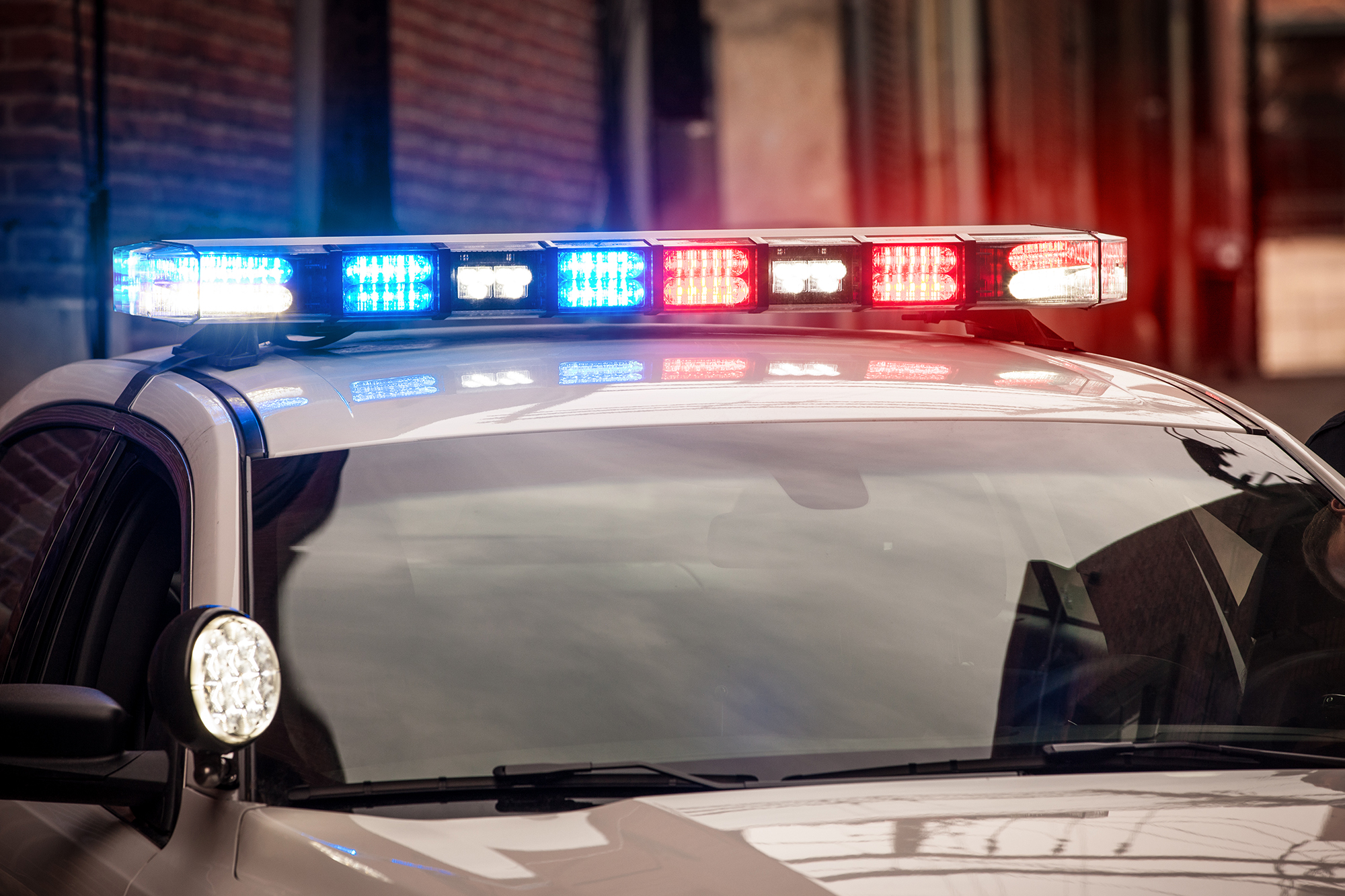 A Louisiana man was found shot dead in bed after his visually impaired wife reported him missing, according to reports.

The woman called cops Wednesday, claiming she had not heard from her husband in more than 24 hours.

Cops from the Natchitoches Parish Sheriff’s Office arrived at the home to find William Robert ‘Bob’ Lang Jr, 76, of Natchitoches, dead of multiple gunshot wounds near a broken window.

“Our investigators are working tirelessly in an effort to arrest the individual or individuals involved in the murder of Mr. Lang,” said Sheriff Stuart Wright, according to KSLA News 12. “We extend our sympathy to the Lang family.”