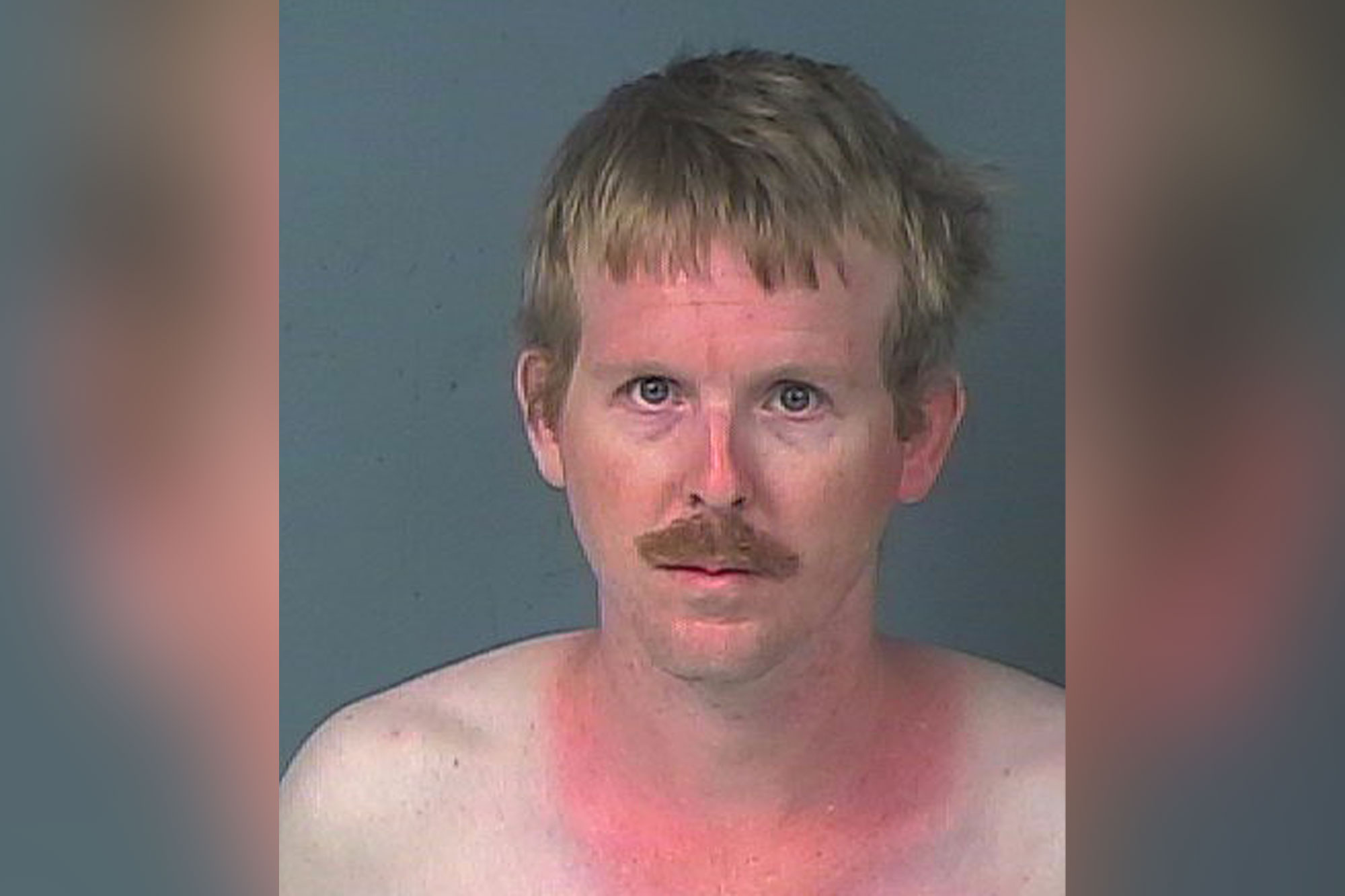 A Louisiana man was sentenced to 15 years behind bars after he admitted to having sex with a teenage girl whose bedroom he secretly lived in, authorities said.

Johnathan Rossmoine, 36, was arrested last September after the 15-year-old girl’s parents found him hiding in her closet in Spring Hill, Florida.

He pleaded guilty on Wednesday to charges of sex with a minor and will have to register as a sex offender for the rest of his life, the Hernando County Sheriff’s Office said in a statement.

When Rossmoine was arrested on Sept. 27, the victim told deputies he’d been “living off and on” in her bedroom for five weeks, according to the sheriff’s office.

Deputies found Rossmoine still hiding in the closet when they arrived at the house, the statement said.

“The suspect would hide in the closet when the victim’s parents were home, only coming out when they left for work,” the statement said.

“Rossmoine further advised numerous sexual encounters also occurred in his van, which was parked in proximity to the victim’s house.”

He reportedly admitted to cops that he’d traveled to Florida on several occasions to have sex with the victim, who he met on “an online chatting app,” the sheriff’s office said.

The child, who referred to Rossmoine as “a boyfriend,” had told Rossmoine she was 18 but admitted to being 15 before they met in person, sheriff’s deputies said.