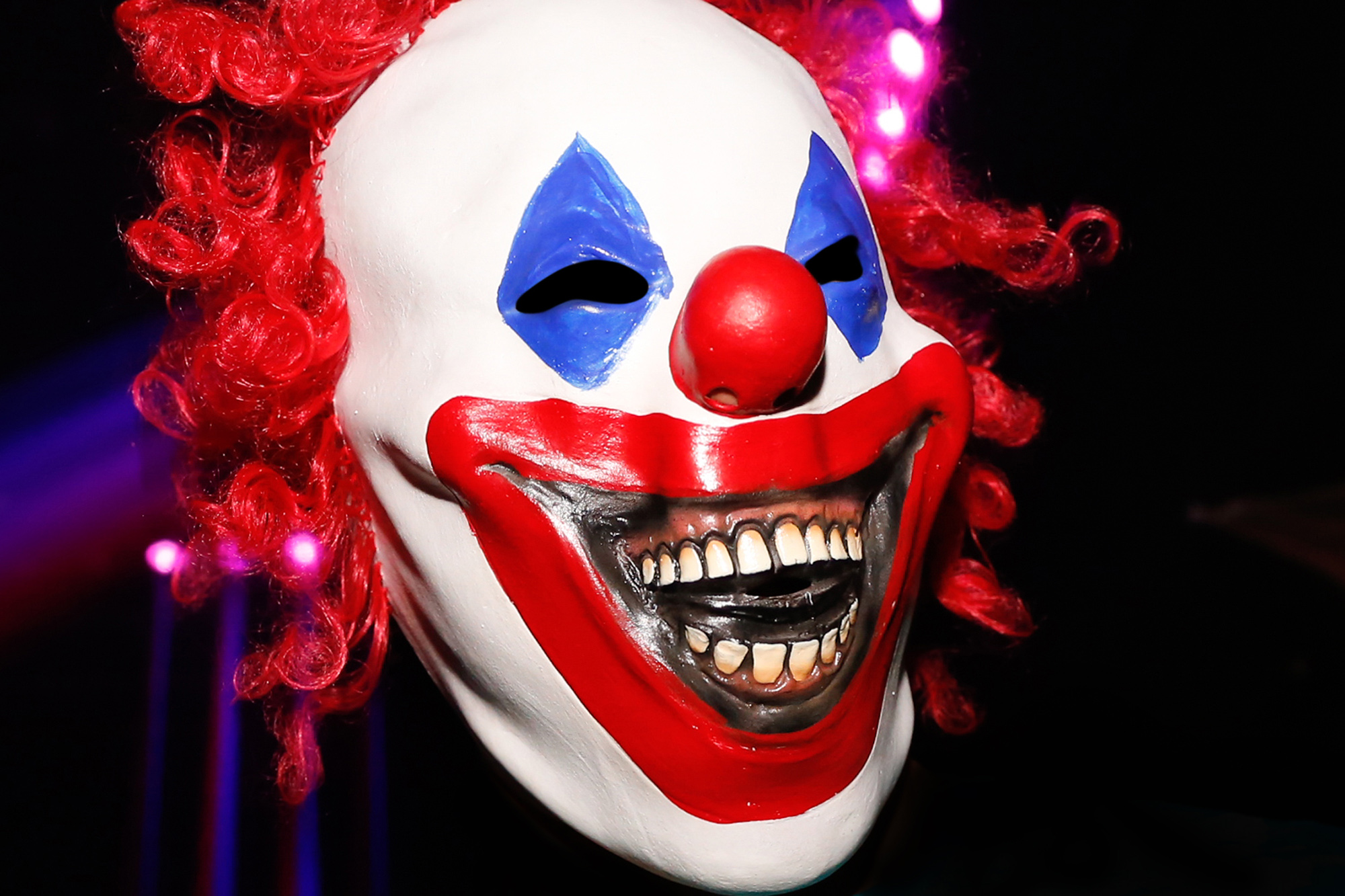 Just in time for Halloween and in what is perhaps the most bizarre collar of their lives, police in Guelph, Canada, have arrested a machete-wielding, bike-riding clown.

The bizarre incident unfolded at 2:30 a.m. Friday when someone called cops to report an apparent fight, in which a man “wearing a clown mask and carrying a machete” had dragged another guy out of a nearby business,” authorities told Toronto City News.

The victim managed to escape and run, and afterward, the masked marauder tried to cycle away with the weapon hanging out of his backpack, making him an easy target for responding officers, who nabbed him.

Police said their investigation “revealed the original interaction at the business was over drugs,” and a search of the masked man allegedly revealed fentanyl, drug paraphernalia, as well as a stolen debit card and driver’s license.

The clown, 36, was not publicly identified. He is now facing multiple charges.