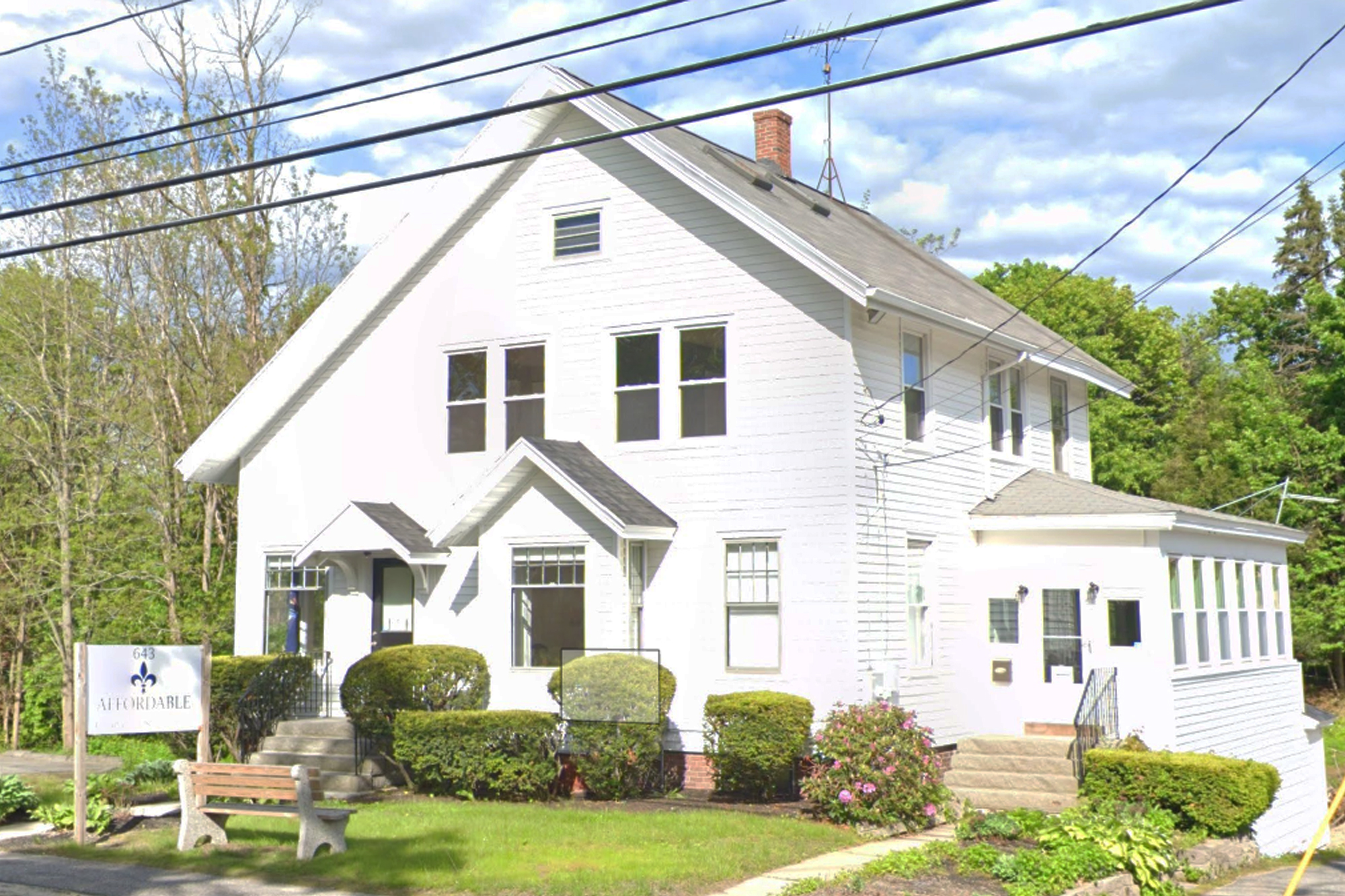 Six people in Maine have sued a local crematorium for allegedly letting their relatives’ bodies rot without refrigeration in the basement.

Affordable Cremation Solution in Lewiston had its funeral license suspended and was forced to shut down in June by the state’s Board of Funeral Service after an investigation began in April following several complaints, according to The Sun Journal.

A state investigator returned twice to the funeral home in June and found 11 bodies unrefrigerated — five of which had been there since mid-May, the paper said.

Investigators reported a “reddish brown fluid on the floor” that “appeared to flow into the drain” and a strong “odor of decomposition.”

The report also said the state had received far fewer completed death certificates than there were remains found.

In the lawsuit, the plaintiffs allege “severe emotional harm” by the funeral home for allowing the corpses of family members to decompose without refrigeration for extended periods “and being unable to know with certainty that the remains” ultimately returned to them “are, in fact, those of their family members,” the Sun Journal reported.

The lawyer for owner Kenneth Kincer declined to comment.