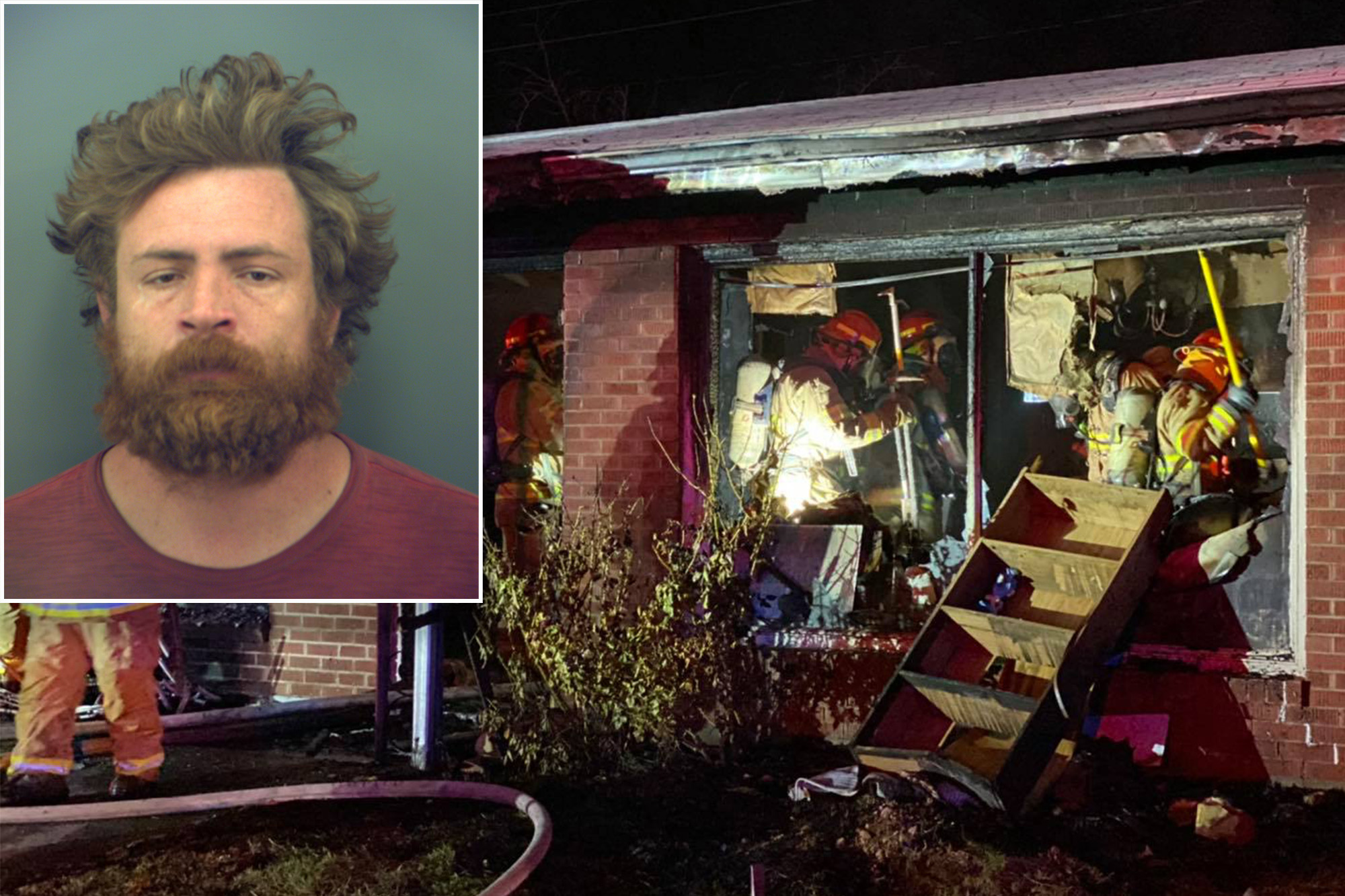 A Texas man allegedly set a fire that killed his brother and badly burned his mother because the pair did not follow the Bible, a report said.

Philip Mills, 40, has been charged with capital murder and arson over the Thursday night blaze that left his 54-year-old Paul Mills dead in the family’s El Paso home, KTSM reported.

Police said the suspect copped to the vicious crime and told police he used gasoline from a weed whacker, which was poured onto a living room couch, to ignite the deadly inferno, according to an arrest affidavit obtained by the outlet.

After allegedly setting the home on fire, Philip waited outside “with large rocks in his hands” in case his relatives made it out alive, according to the affidavit.

Philip’s 82-year-old mother, Annette Mills, managed to walk out of the home and was rescued by first responders. She was hospitalized in critical condition.

Investigators questioning Mills informed him of his mother’s condition.

“The defendant then laughed and advised the investigators that he was shocked that both his mother and brother did not perish and called it a ‘failed attempt,’” the affidavit said.

The suspect allegedly told investigators he started the fire because his brother and mother did not follow the Bible.