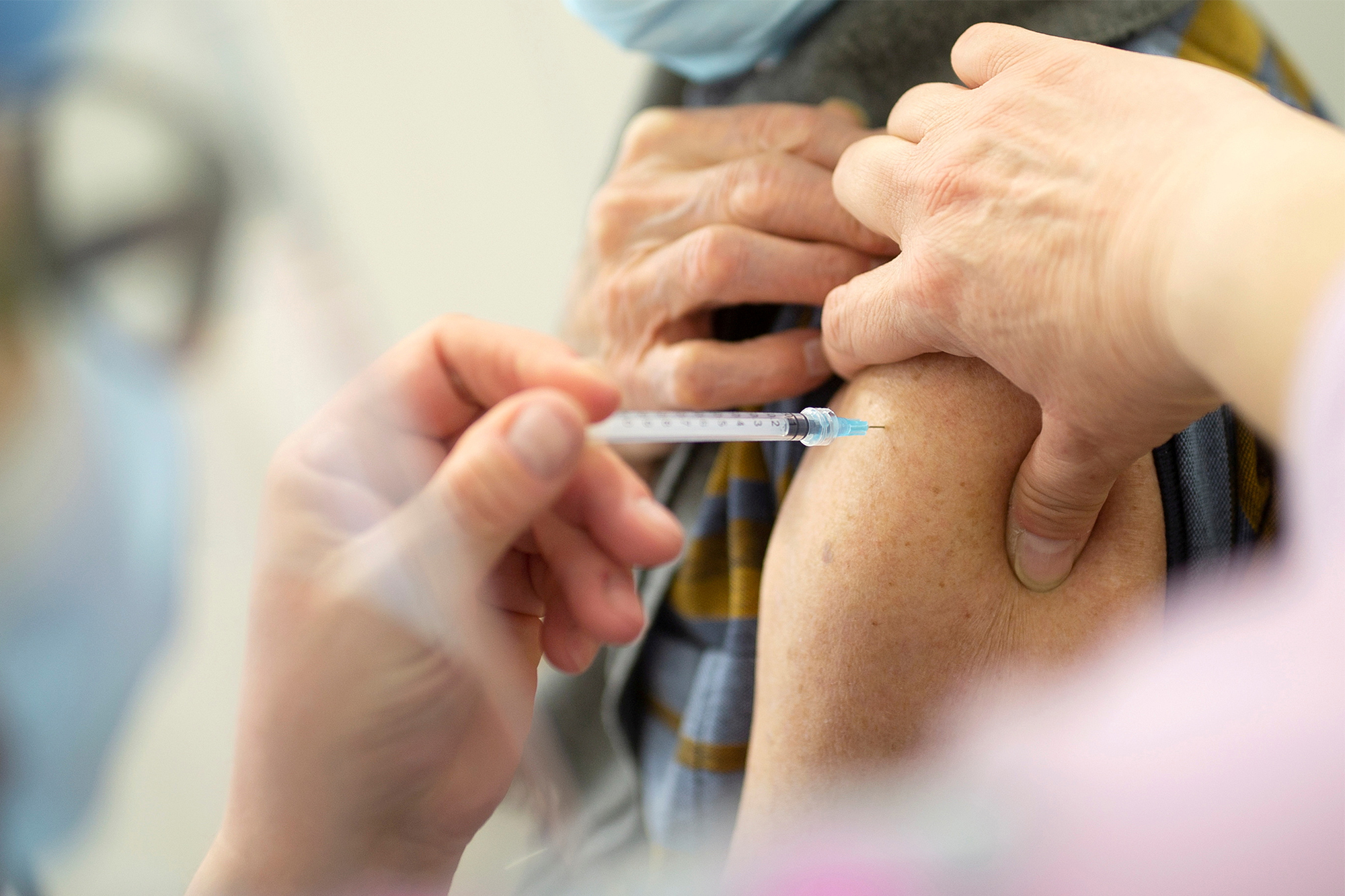 A Canadian man allegedly punched a nurse in the face after the medical professional gave his wife a COVID-19 vaccine without his consent, according to local officials.

The man allegedly confronted the nurse in a pharmacy in the city of Sherbrooke, which is about 100 miles southeast of Montreal in Quebec where she had been sent to administer vaccines.

“Our suspect went directly into the office and began to yell at the nurse,” police spokesman Martin Carrier told Reuters in a phone interview.

The man became outraged upon learning that his wife was vaccinated at the office “without his authorization” and hit her in the face, Carrier said.

It is unclear whether the suspect opposed vaccinations or whether his wife had been vaccinated at that pharmacy, Carrier told Reuters.

Canadian President Justin Trudeau has criticized anti-vaccine protests occurring throughout the country while campaigning for reelection. Protests have increased last week ahead of the federal election.

Quebec Premier François Legault said Wednesday he hoped to pass a law this week to stop anti-vaxxers from protesting near schools and hospitals or face a fine.

“My patience has reached its limit,” he told reporters in Quebec City. “I think it’s important to leave our children and patients in peace.”