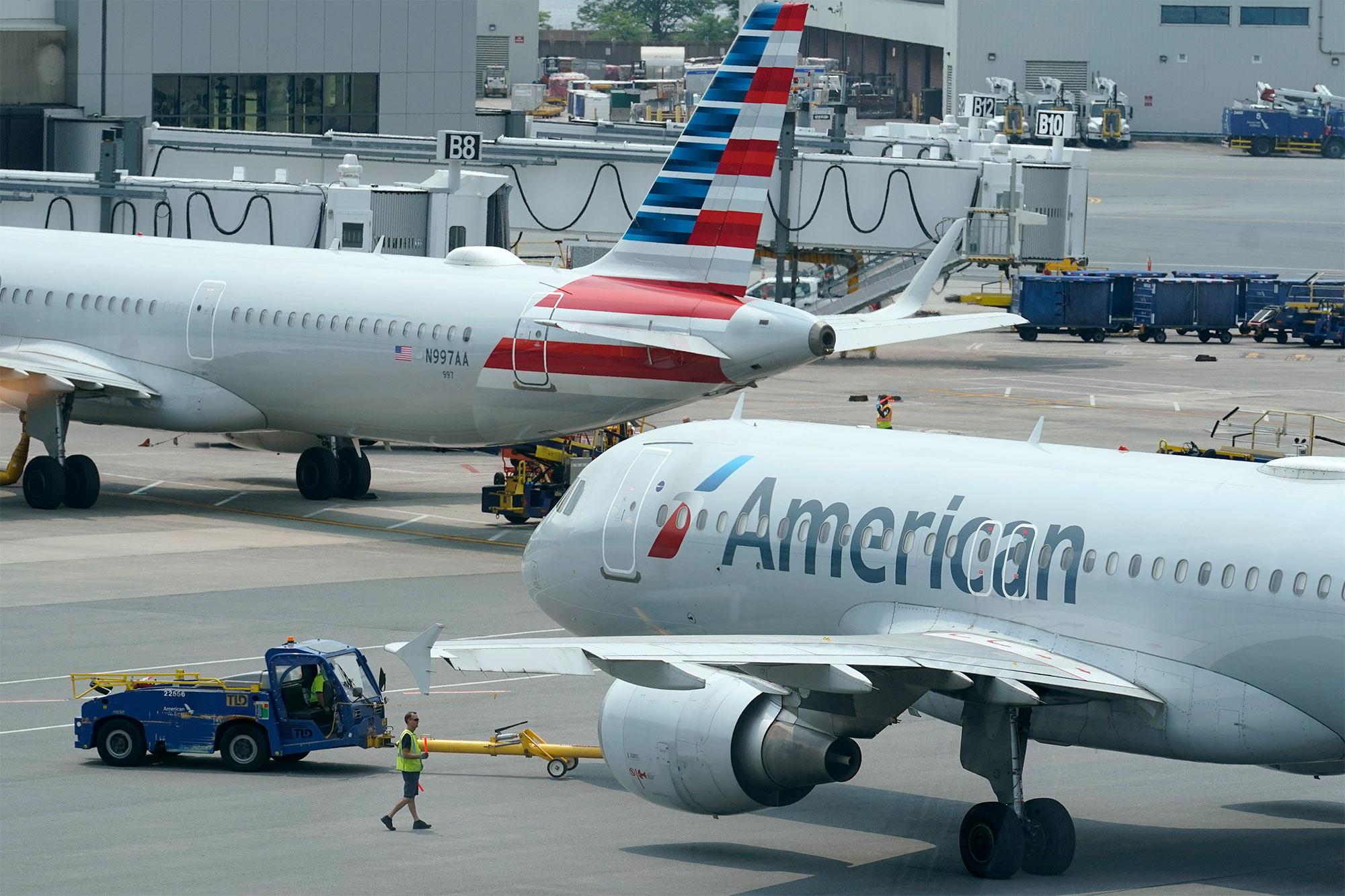 An unruly passenger was arrested after he allegedly broke into and vandalized the cockpit of a Miami-bound American Airlines plane Tuesday afternoon.

The incident happened while the international flight was boarding in San Pedro Sula, Honduras and the flight deck was open, according to NBC News.

“We applaud our outstanding crew members for their professionalism in handling a difficult situation,” the airline said in a statement, adding there were 121 passengers and six crew members scheduled to fly.

It was unclear how the man, who wasn’t publicly identified, damaged the control room, but passengers were transferred to another plane for the journey to the US, delaying the jaunt over the Caribbean by several hours, according to tracking website Flight Aware.