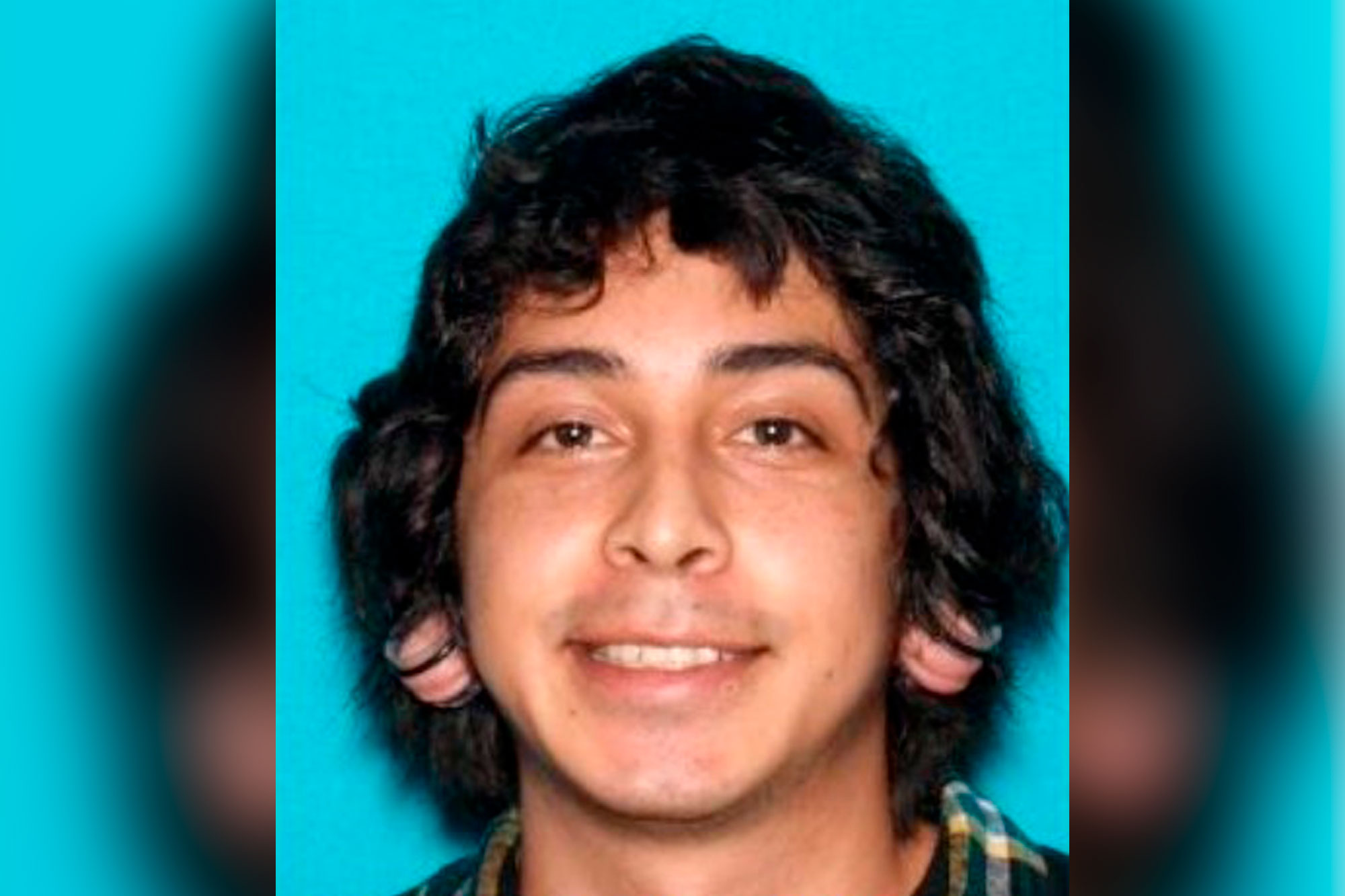 A Los Angeles man was found guilty of murdering his girlfriend — after a tip on TikTok led to his arrest last year.

Victor Hugo Sosa, 25, was convicted of of the fatal stabbing of 19-year-old Daisy Delao, whose body was found behind her apartment building complex in Compton in February 2021, local outlet KTLA reported Wednesday.

Authorities immediately identified Sosa as a suspect, but he fled to Rosarito, Mexico, where he got a job at a popular nightclub.

He was eventually caught months later, with the help of the viral TikTok hashtag #JusticeForDaisy.

As the videos about Delao’s murder spread, a tipster recognized Sosa and provided information on his whereabouts to the Los Angeles County Sheriff’s Department.

Cops caught up with Sosa on July 2, 2021 and he was extradited back to LA on charges of first-degree murder.

Sosa was convicted Wednesday of stabbing Delao to death with a knife, the Los Angeles County District Attorney’s Office said. A sentencing hearing has not yet been scheduled.

Delao’s mother Susana Salas told KTLA that her daughter ended her relationship with Sosa just weeks before her murder after he had physically abused her.

“No matter how many years he gets in jail, I can never get her back. Never. He stole so much from me,” Salas said.

Kelly Kay reveals sex of her and Spencer Webb’s baby