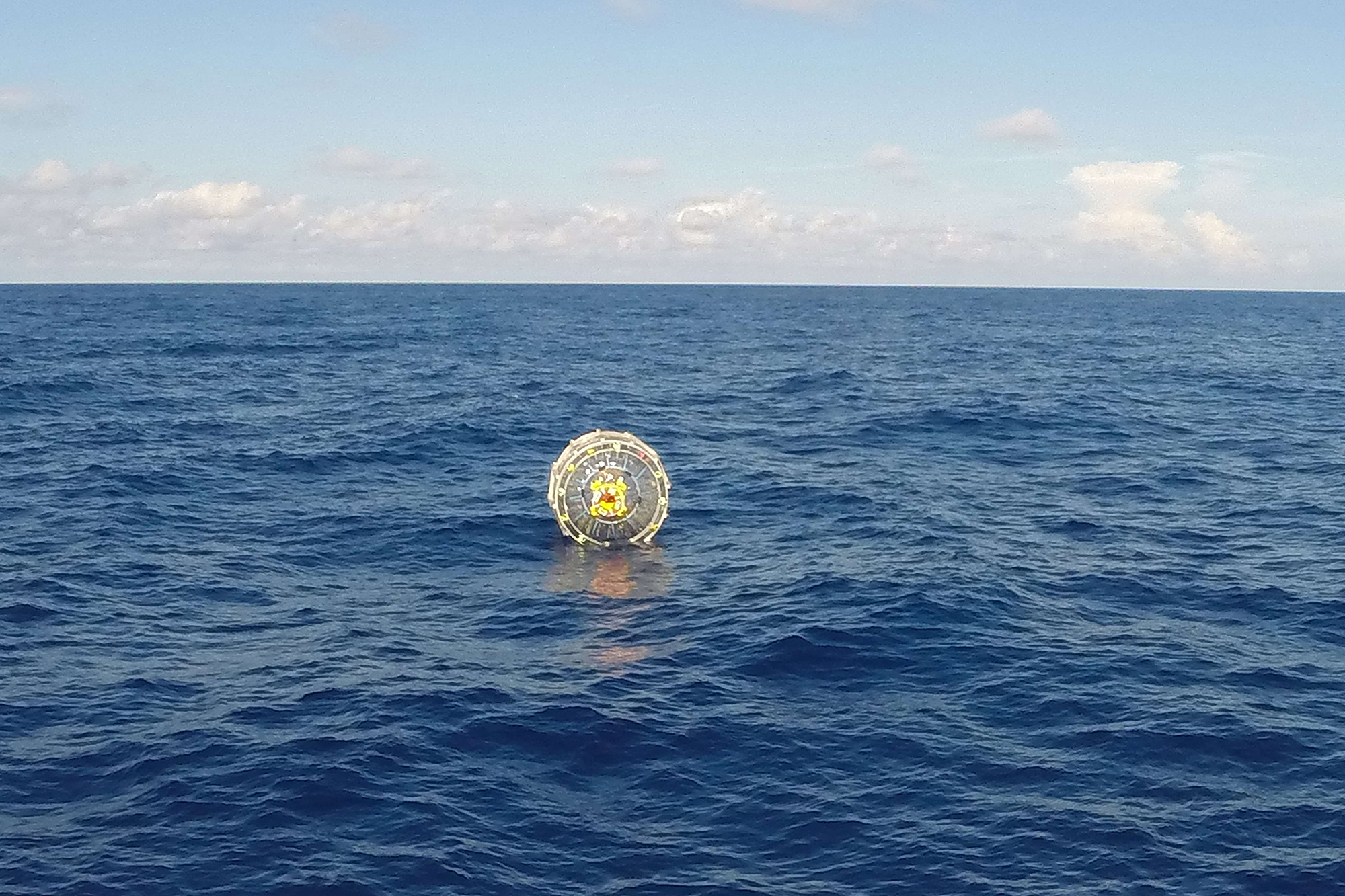 An ultramarathon runner who is trying to run from Florida to Bermuda in a strange floating device drifted shore Saturday along the coast of the Sunshine State, a report said.

Reza Baluchi — and his so-called bubble — which allows him to navigate on the top of the water, ventured ashore in Flagler County, Fox 35 reported.

Baluchi is attempting the daring sea voyage to raise money for charity and to encourage people to follow their dreams.

“I will show people anything you want to do, do it,” he told the news outlet. “Don’t listen to anyone. Chase your dreams.”

Baluchi said his goal is to raise money for homeless people, the Coast Guard and police and fire departments.

The endurance runner has tried similar aquatic travels in the past.

In 2014, he was rescued by the Coast Guard while trying to reach Bermuda in a homemade floating “Hydro Pod.” He had been suffering from fatigue at the time.

No one cares about Uyghurs