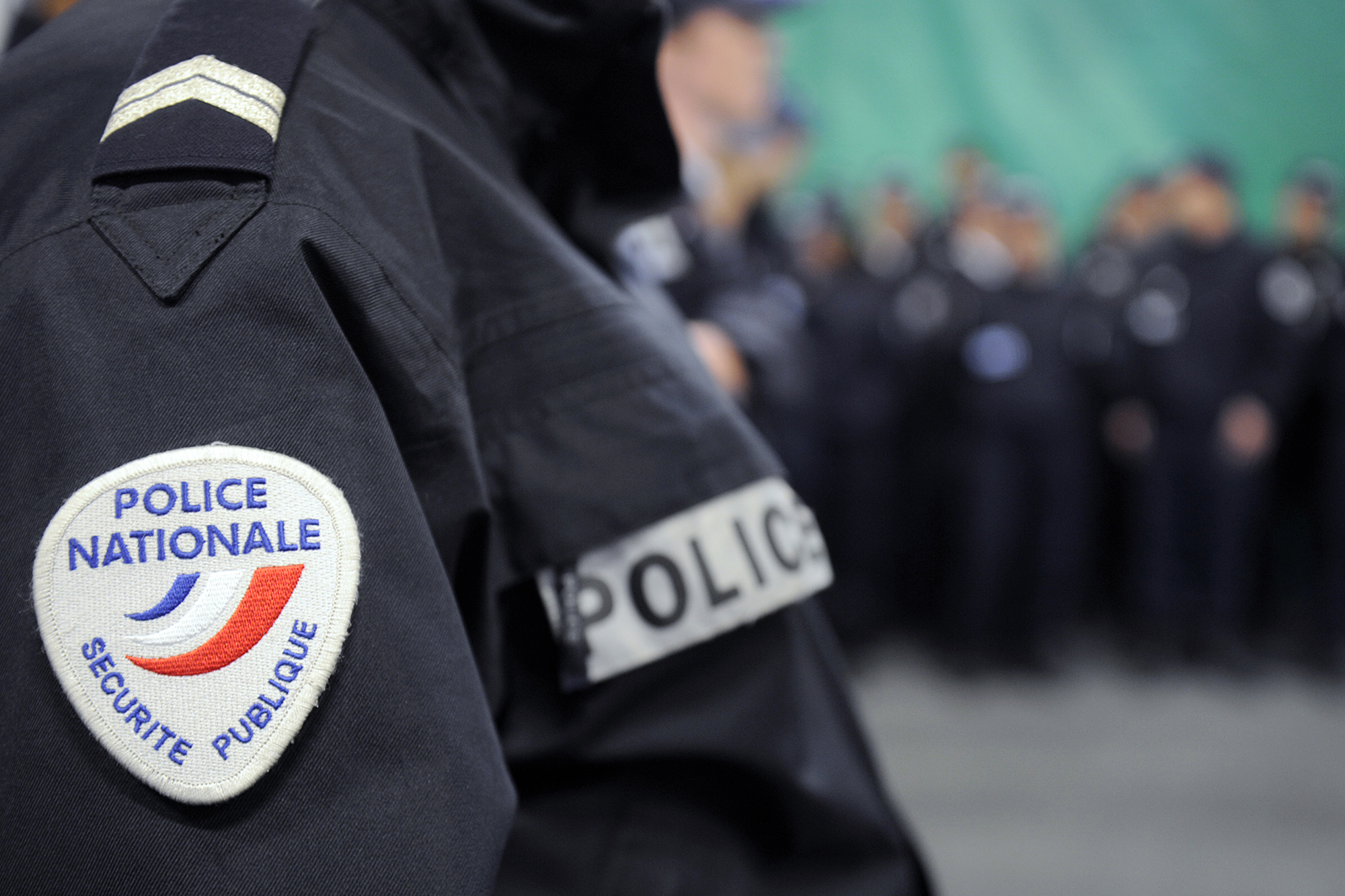 One person was shot dead and three were stabbed near a preschool in France on Friday — and the shooter remains “on the run,” according to reports.

An 18-year-old man was shot in the chest not far from the unnamed school in the La Milliere section of Marseille around 5 p.m. local time, according to unconfirmed local reports cited by the UK Express.

At least three others were injured before the shooter fled, prompting a police hunt for him, according to the outlet.

It is unclear if the shooter was also the knife-wielder.

“A man was shot dead and three others injured near a kindergarten in Marseille. The author of the shots is on the run and wanted,” the local news channel AR1 tweeted Friday, using the French term for preschool.

Other details about the attack, including whether any children were hurt, were not immediately available Friday.