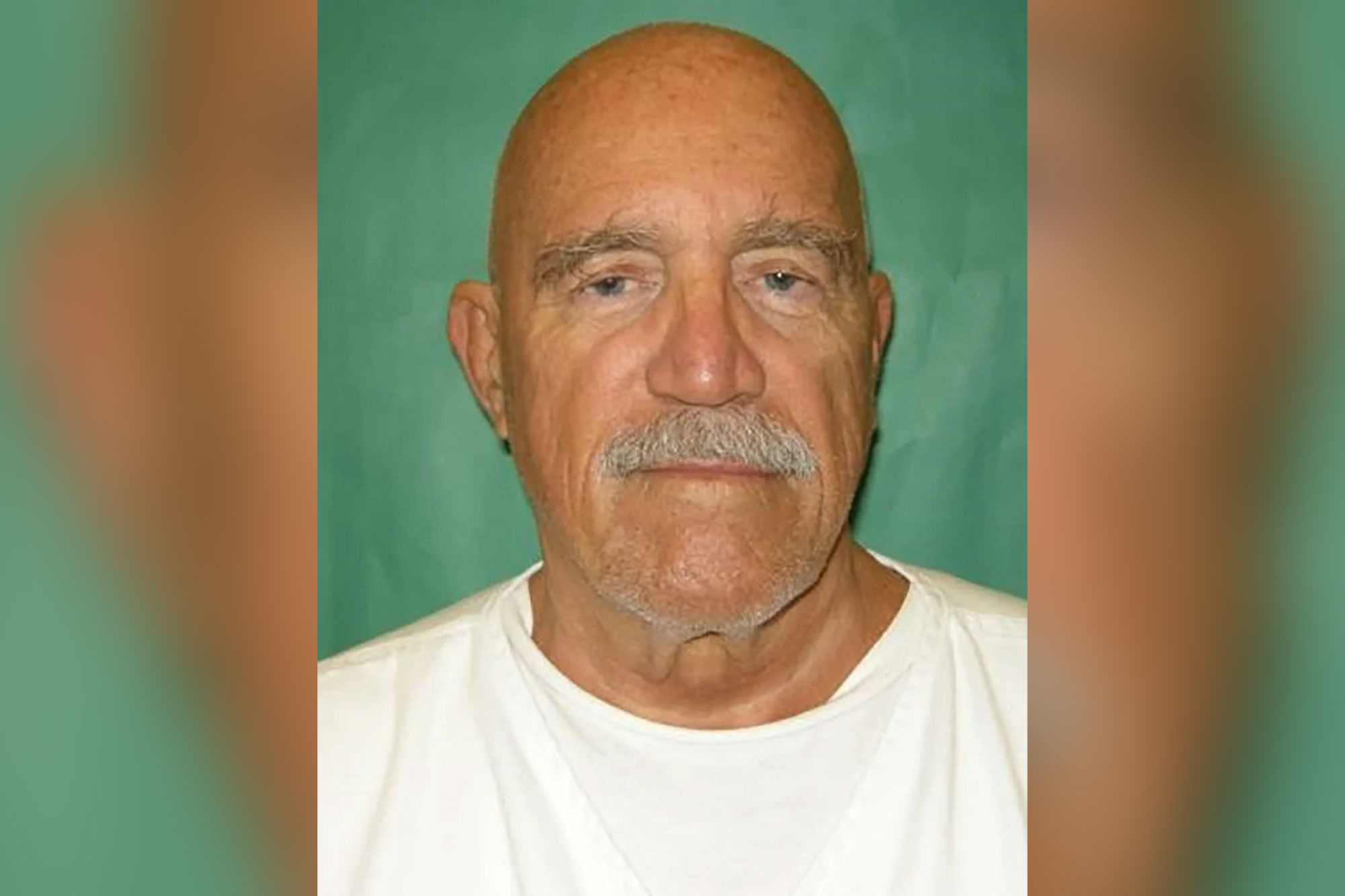 A man who held up an Arkansas taco shop with a plastic water gun was granted parole this month after 40 years behind bars.

Rolf Kaestel, who is now 70, was slapped with a life sentence after he stole $264 from Senor Bob’s Taco Hut in Port Smith, during a 1981 stickup in which no one was hurt.

He was granted parole Sept. 21, a spokeswoman from the Arkansas Parole Board confirmed.

The date when he’ll be released from prison wasn’t disclosed.

“The system is broken,” filmmaker Kelly Duda told The Post on Tuesday. “While I’m glad to see that Rolf’s about to be a free man, our continued 16th century view on incarceration doesn’t work and has to change. Sadly there are plenty of more ‘Rolfs’ out there.”

Kaestel was finally granted clemency by Gov. Asa Hutchinson in July, after years of media coverage of his case and pushing from advocates including Duda.

The cashier Kaestel had robbed four decades ago also pushed for Duda’s release.

The former cashier Dennis Schultterman was filmed in 2014 by Duda tearfully stating his case.