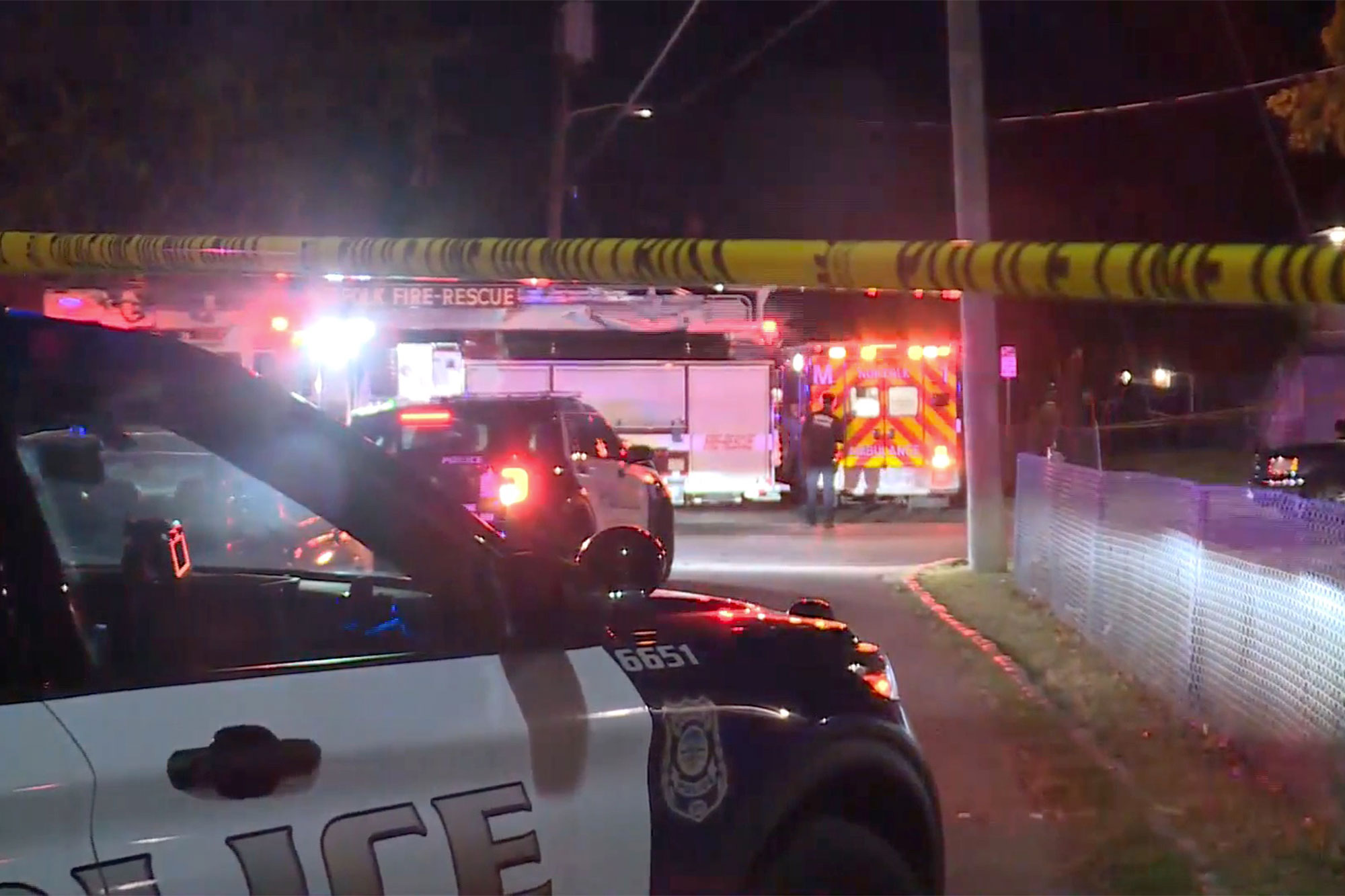 A man killed three women and wounded two others in a shooting in a residential Virginia neighborhood on Wednesday night, police and a report said.

The suspect first fired at one of the women before shooting the other four after they came to the aid of the first victim in Norfolk at about 6 p.m., police told WAVY-TV.

Norfolk police said the shooting was possibly “domestic-related,” but did not immediately release additional information on the potential motive.

Police Chief Larry Boone slammed the suspect as a “coward” in an interview with the news outlet.

”This nonsense has to stop,” Boone said.

The two surviving women were taken to a local hospital for treatment.

It was unclear if the shooter had been arrested.