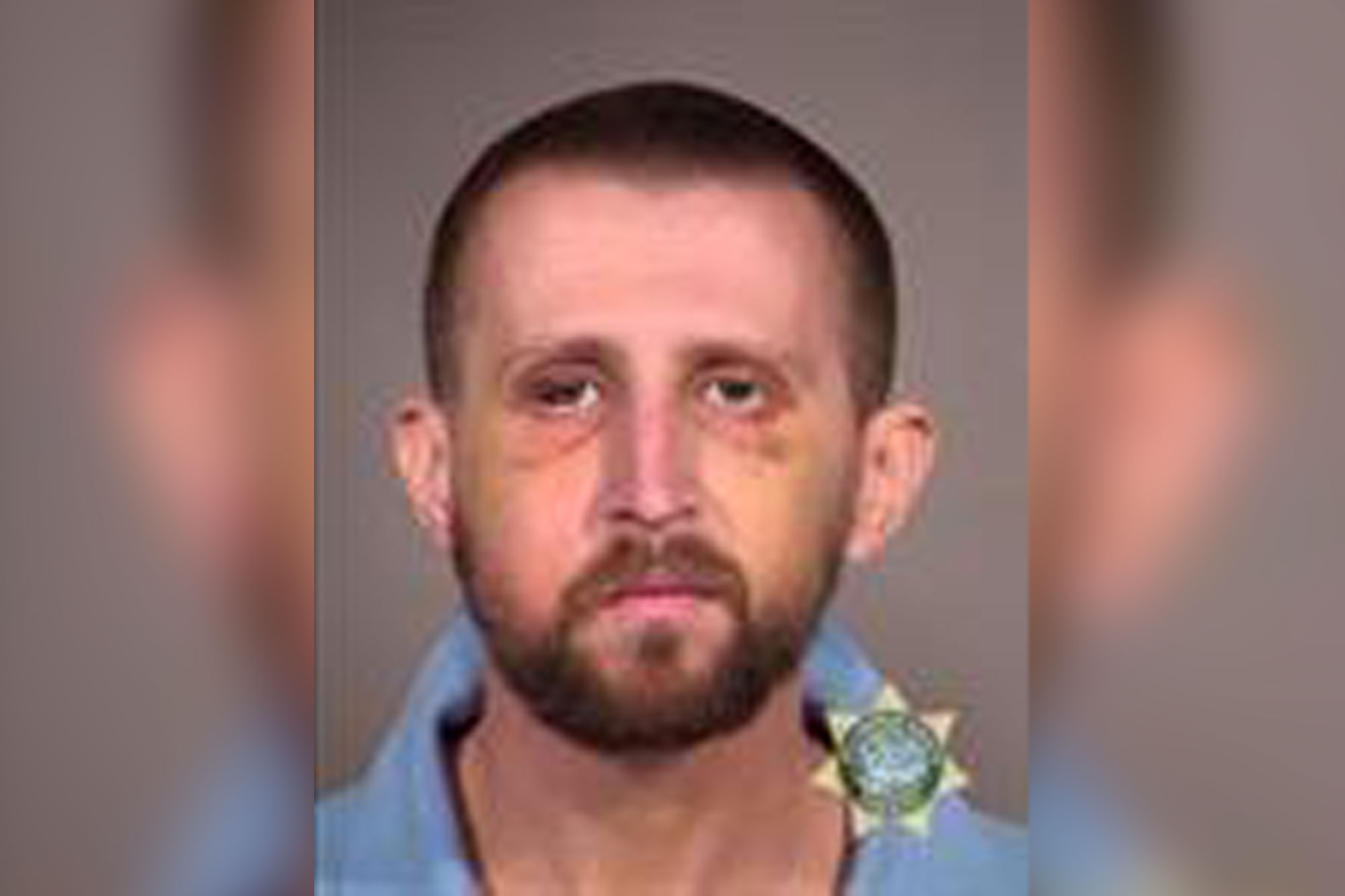 A man knocked out and hogtied an active shooter who fired off 30 rounds at an Oregon apartment complex, reports said.

Gunman Luke Stolarzyk, 32, was the only person injured in the June 29 shooting at Stephens Creek Crossing in Portland, The Oregonian/Oregonlive.com reported.

Neighbor John Dickson surprised the shooter from behind, wrested his AR-15 from him and beat him unconscious, the Oregonian said, citing court records,

The “visibly drunk” Stolarzyk had allegedly been set off by an argument over a dog barking, the report said.

“He knocked the guy out,” Misty Garrett, a resident of the complex, told the Portland Tribune.

“It took a long time for the police to show up here. During that time, another guy joined in trying to tie him up and beat him up.”

The gunman was taken to a hospital, reports said.

“You’re lucky I didn’t kill you,” Stolarzyk yelled at the man who disarmed him, The Oregonian stated, citing court documents.

The violence broke out at around 1:15 p.m. when Stolarzyk allegedly left his apartment and argued with a neighbor over his dog, the paper stated. Dickson came out and confronted Stolarzyk, before everyone dispersed, according to the reports.

Later, Stolarzyk came back looking for the neighbor with the dog, this time armed with an AR-15, the Oregonian said. He reportedly fired off 29 rounds, hitting cars and buildings.

Resident Peroz Khoshnaw told The Oregonian in a previous report that she was on her knees praying when bullets shattered her windows.

Dickson snuck up behind Stolarzyk and hit him with a stick, was able to get the gun away from him and punched him repeatedly in the face, according to the report. Another neighbor jumped in to dismantle the gun and help hogtie the suspect.

Stolarzyk was arrested Monday after he was released from the hospital, reports said. He faces charges including attempted murder and unlawful use of a weapon, Fox 12 said.