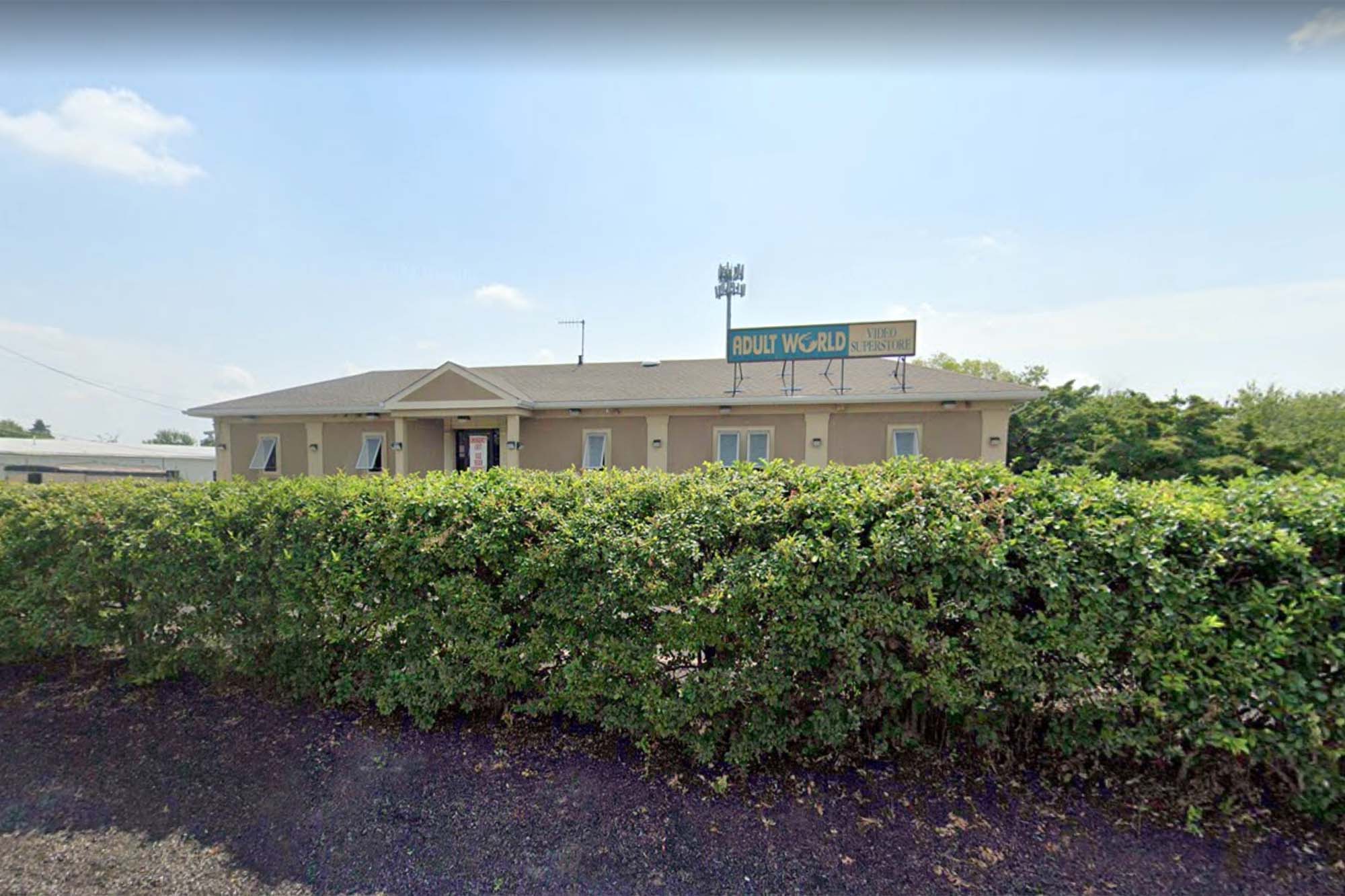 A Pennsylvania man was caught red-handed robbing expensive sex toys from an adult store where he had recently applied for a job.

Jacob McFarland, 29, allegedly walked into an Adult World outside Philadelphia last week, grabbed a $250 Autoblow AI and a $96 Fleshlight off the shelves, and hightailed it to the parking lot, according to a criminal complaint obtained by the Smoking Gun.

When a worker confronted McFarland, he said “let go of me right now before I f—ing stab you,” the complaint said.

“The victim was able to identify McFarland because he recently applied for a position at Adult World,” police wrote.

Cops caught up with the raunchy robber at a hotel near the North Wales sex shop, and found him with the stolen fake female genitalia and robotic oral sex machine, as well as a knife, the complaint said.

He was charged with robbery and making terroristic threats and was being held on $5,000 bail, according to the outlet. McFarland was also reportedly facing unrelated drug, theft disorderly conduct and criminal mischief charges.