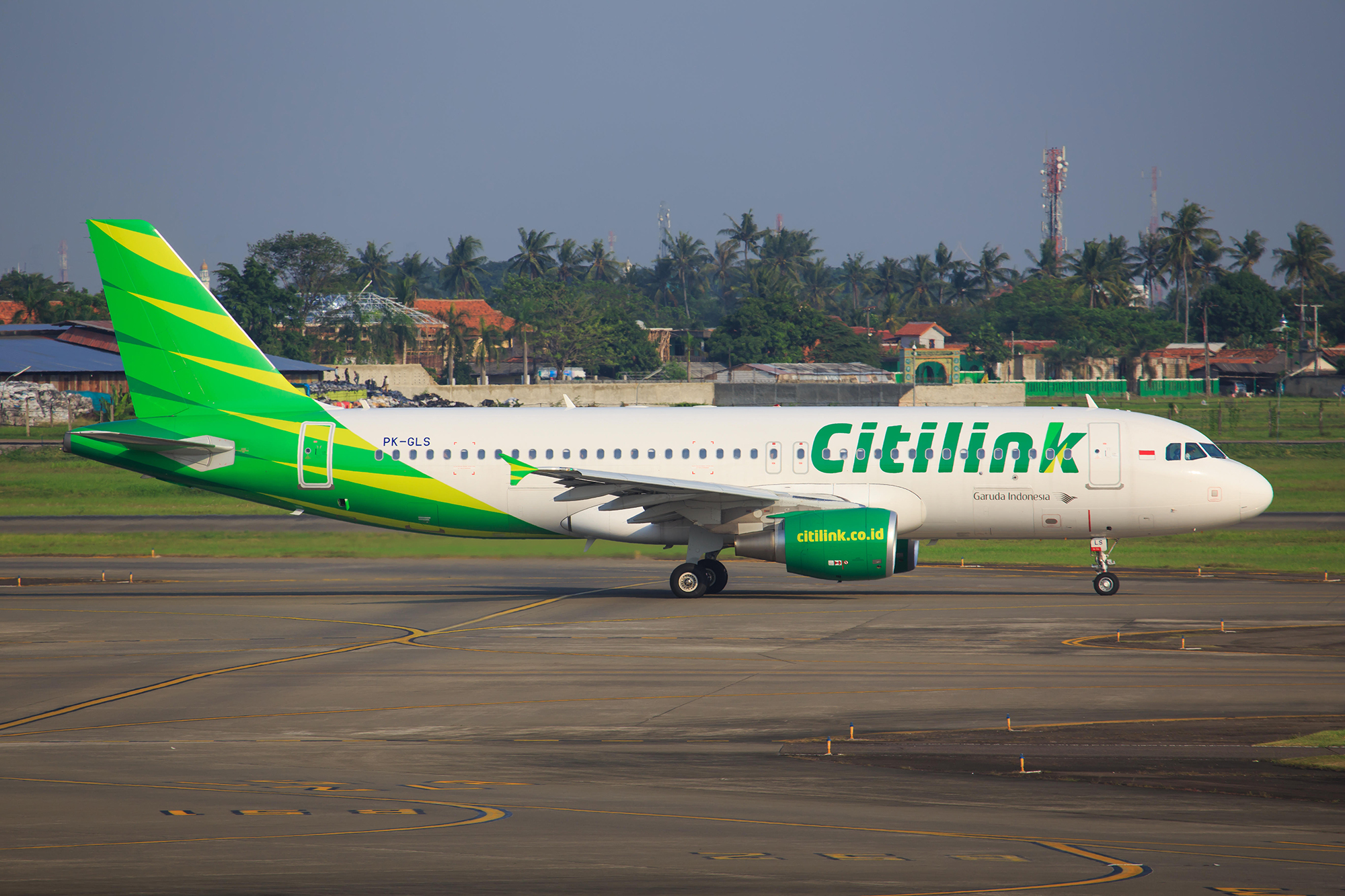 This COVID-infected flyer is a total drag!

An Indonesian man with the coronavirus disguised himself as his virus-free wife to board a commercial flight in the country, according to officials who arrested him.

The traveler, identified only as “DW,” allegedly wore a niqab covering his face as he flashed his better half’s identification card to slip on the recent Citilink flight from Jakarta to Ternate, according to CNN Indonesia.

The cross-dressing flyer allegedly also showed officials his spouses’ negative test results while claiming to be her, according to the outlet, which didn’t report when the incident happened.

But the traveler was foiled mid-air when a flight attendant saw him enter a bathroom wearing the veil — then leave in men’s clothing, according to the report.

An officer on the plane quickly tested the man for COVID-19 and put personal protective gear on him after the test came back positive,  Ternate Covid-19 Task Force Operational Head Muhammad Arif Gani said, according to the report.

The traveler was forced to evacuate then taken by ambulance to his home to “self-isolate,” he said.

Local police said they will prosecute DW after the isolation period, according to the outlet.

Indonesia has become a hotspot for coronavirus infections in recent weeks with nearly three million cases and 74,920 deaths reported as of Wednesday.