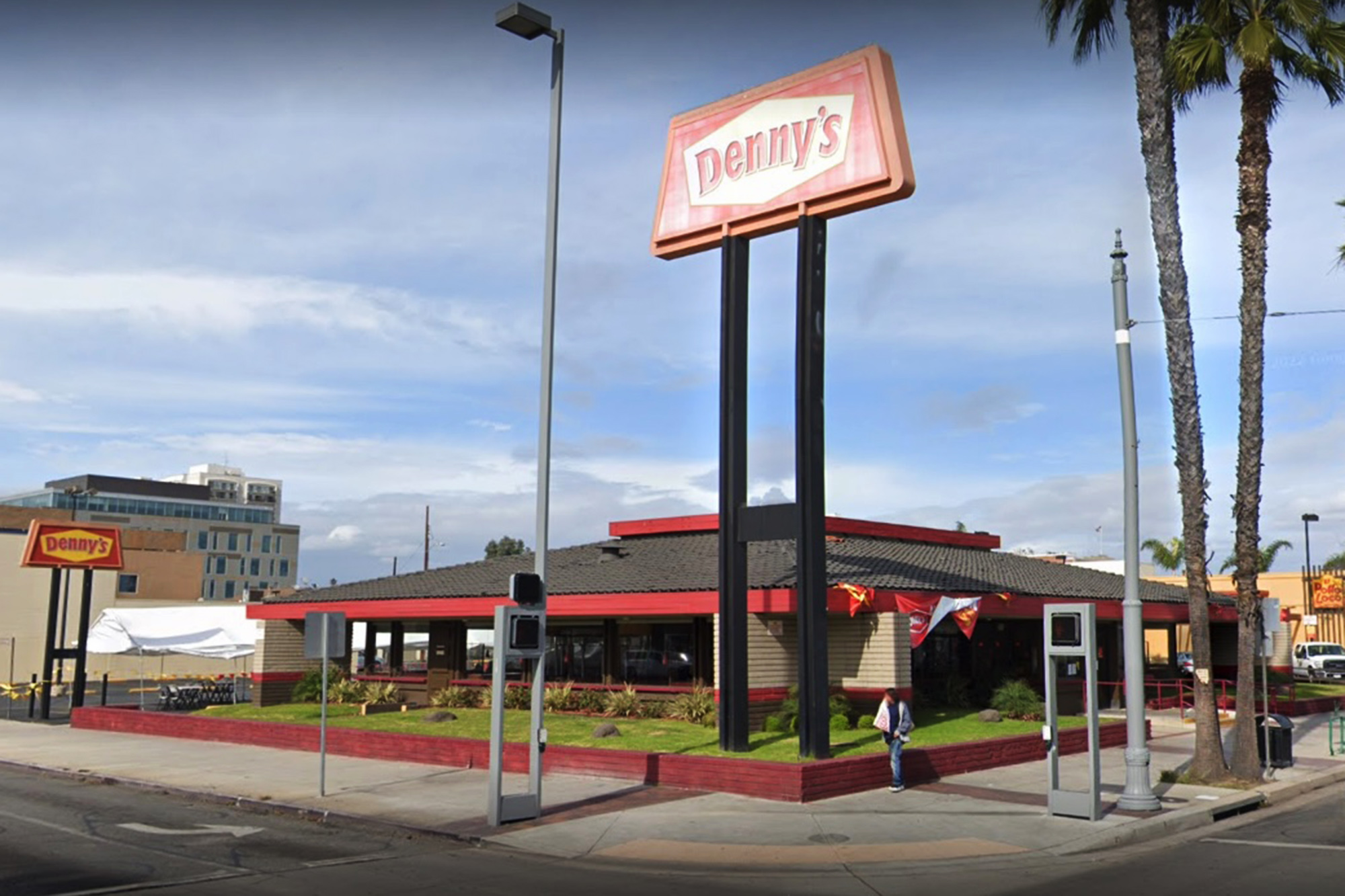 A California man has been arrested for allegedly trying to rape a young girl at a Denny’s.

Jimmie Kirkwood, 33, was taken into custody over the alleged assault at the restaurant in Long Beach early Monday, KTLA reported.

Police said a Good Samaritan had spotted Kirkwood allegedly assaulting the girl and detained him inside the restaurant until officers could arrive.

Officers noticed the suspect had several stab wounds to his body when they were questioning him.

“At this time, it is unknown if the suspect sustained injuries during this incident or during an unrelated incident. The investigation to determine how he sustained the injuries is ongoing,” a Long Beach Police Department spokesman said.

Kirkwood was taken to a nearby hospital for treatment.

It wasn’t immediately clear where the alleged incident occurred inside the Denny’s, or if the young girl was injured in the ordeal.

Kirkwood has since been booked on suspicion of lewd and lascivious acts with a child under 14 years old, assault with the intention to commit rape and false imprisonment.