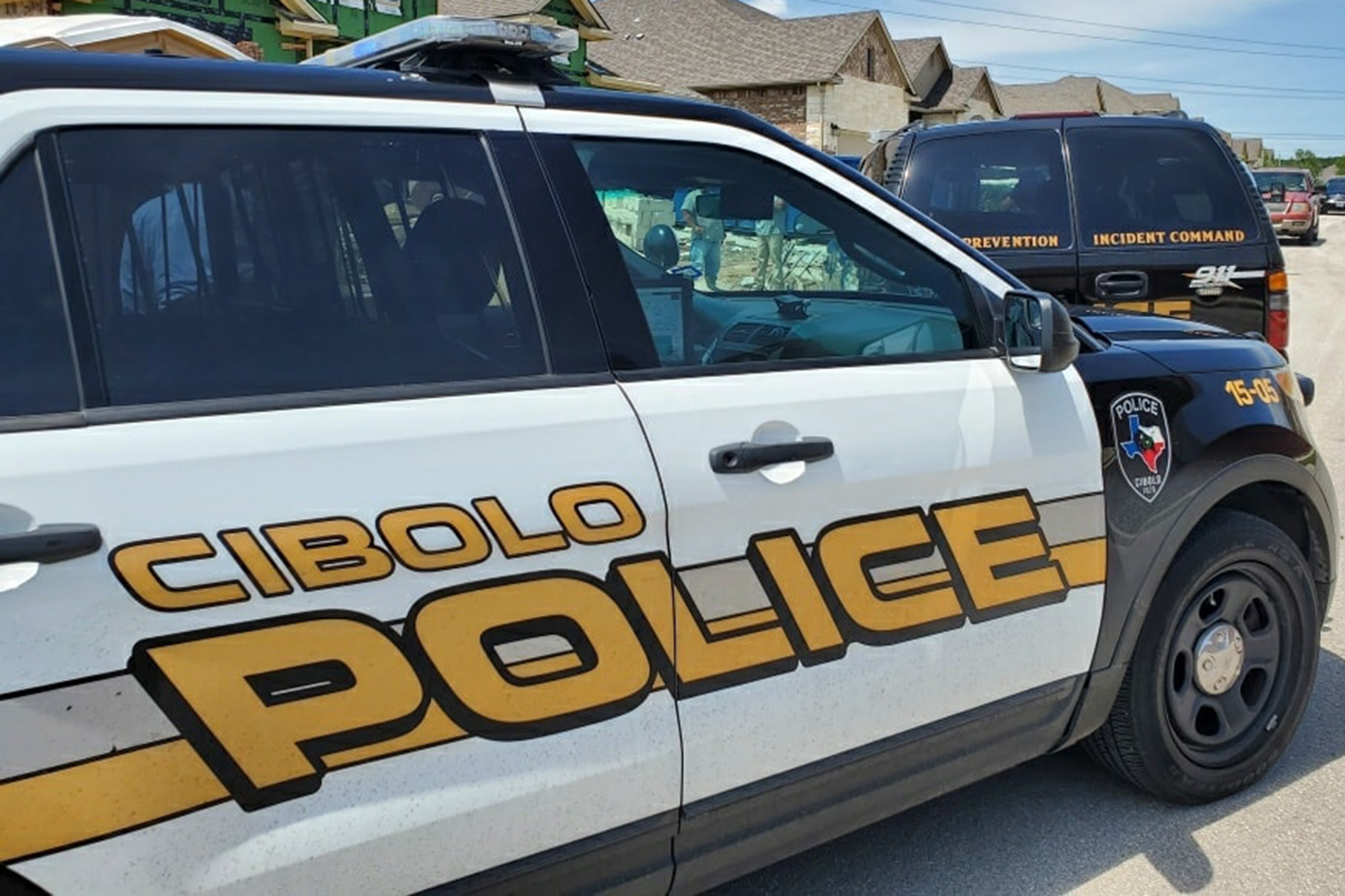 A man’s severed leg has been discovered on a Texas highway — nearly 50 miles away from where he was struck by a car and killed, police said.

Cops were alerted to the body part when a motorist spotted it on the I-10 in Cibolo, just outside San Antonio, on March 22, news station KSAT reported.

Detectives later discovered that cops in Boerne, 50 miles northwest of where the leg was found, were investigating a deadly crash from earlier that day.

“The leg was turned over to them to see if there was a connection,” Cibolo Police spokesman Richard Mireles told the outlet.

The victim had pulled over on the I-10 and gotten out of his truck when he was hit by a passing SUV, according to cops.

His severed leg somehow became lodged in a truck and ended up being carried 50 miles down the interstate before falling out.

Authorities are still investigating but don’t plan to file charges against the SUV driver.