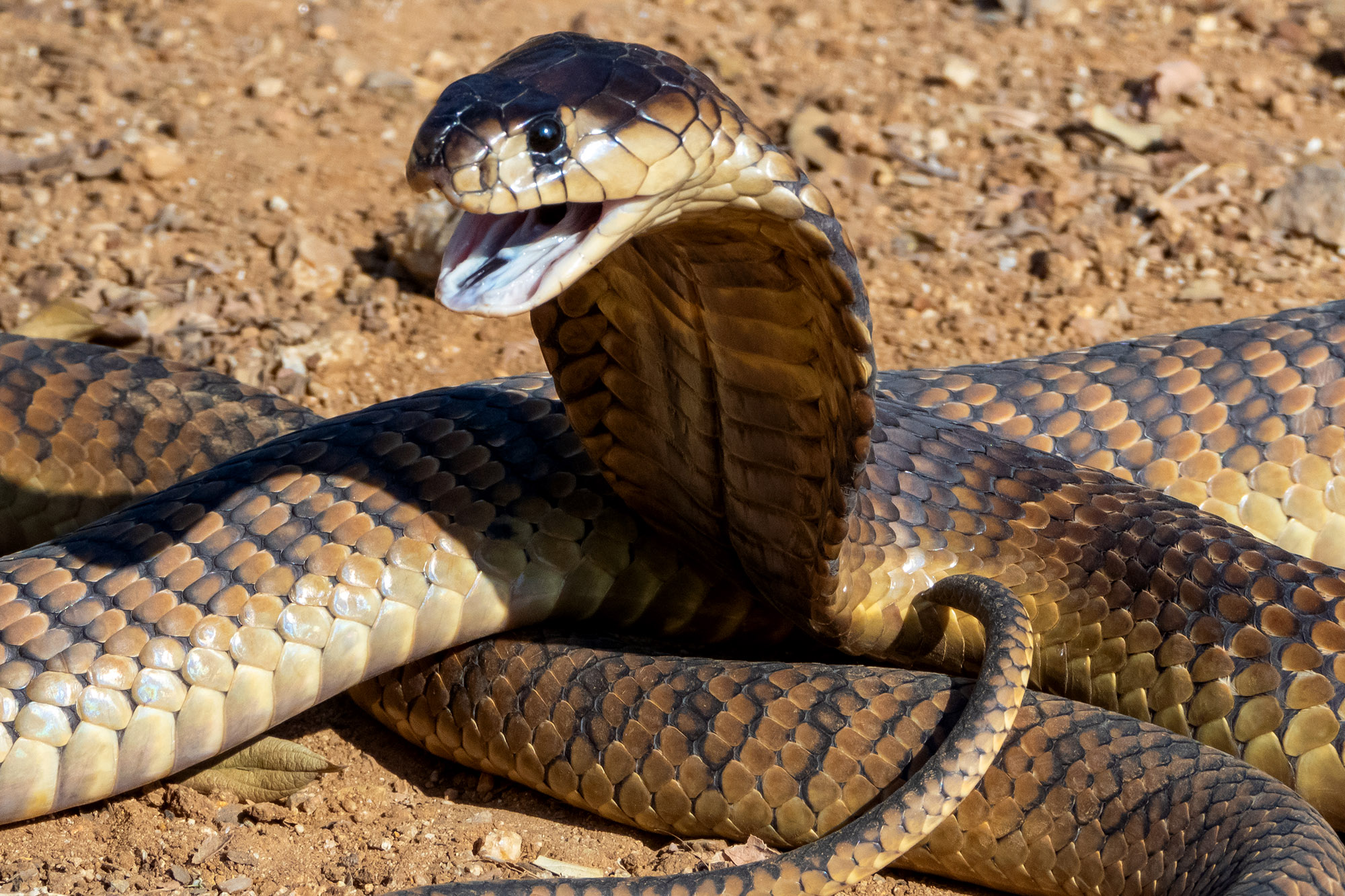 A Dutch man had to undergo reconstructive surgery on his penis after a cobra bit his manhood during a safari trip in South Africa — causing it to rot.

The 47-year-old victim suffered scrotal necrosis after the cold-blooded serpent, which was lurking in the toilet bowl, attacked, according to Urology Case Reports.

In what the medical journal described as the first case of “snouted cobra envenomation of the genitals,” the unidentified man had to wait three hours before he was flown by helicopter to the nearest trauma center some 220 miles away.

“His penis and scrotum were noted to be swollen, deep purple in color, and painful on hospital admission. Scrotal necrosis was diagnosed, and he received multiple doses of a non-specific snake venom antiserum and broad-spectrum antibiotics,” according to the medical report.

The man reported vomiting and a burning sensation as well as pain that shot up from his groin into the abdomen and upper chest – though he developed no neurological symptoms during the ordeal.

He required hemodialysis due to acute kidney injury before undergoing reconstructive surgery.

“The scrotal necrosis was reported to involve the entire fascia (skin to internal spermatic) and was excised with extensive margins. Primary closure was performed, leaving a drain in situ,” Urology Case Reports said.

“The defect in the penile shaft was treated by superficial debridement and a vacuum assisted closure pump. After 9 days, the patient was repatriated to the Netherlands,” it added.

A plastic surgeon later performed a “penile shaft debridement, with extensive resection of dead tissue extending into the corpus spongiosum to the fold of the preputium.” A graft from the groin was then placed over the penis and he has made a full recovery.

Necrosis – or necrotizing fasciitis, commonly referred to as the “flesh-eating disease” — is a potentially deadly condition caused by bacteria infecting tissue. The condition, which spreads quickly, requires immediate treatment with intravenous antibiotics.