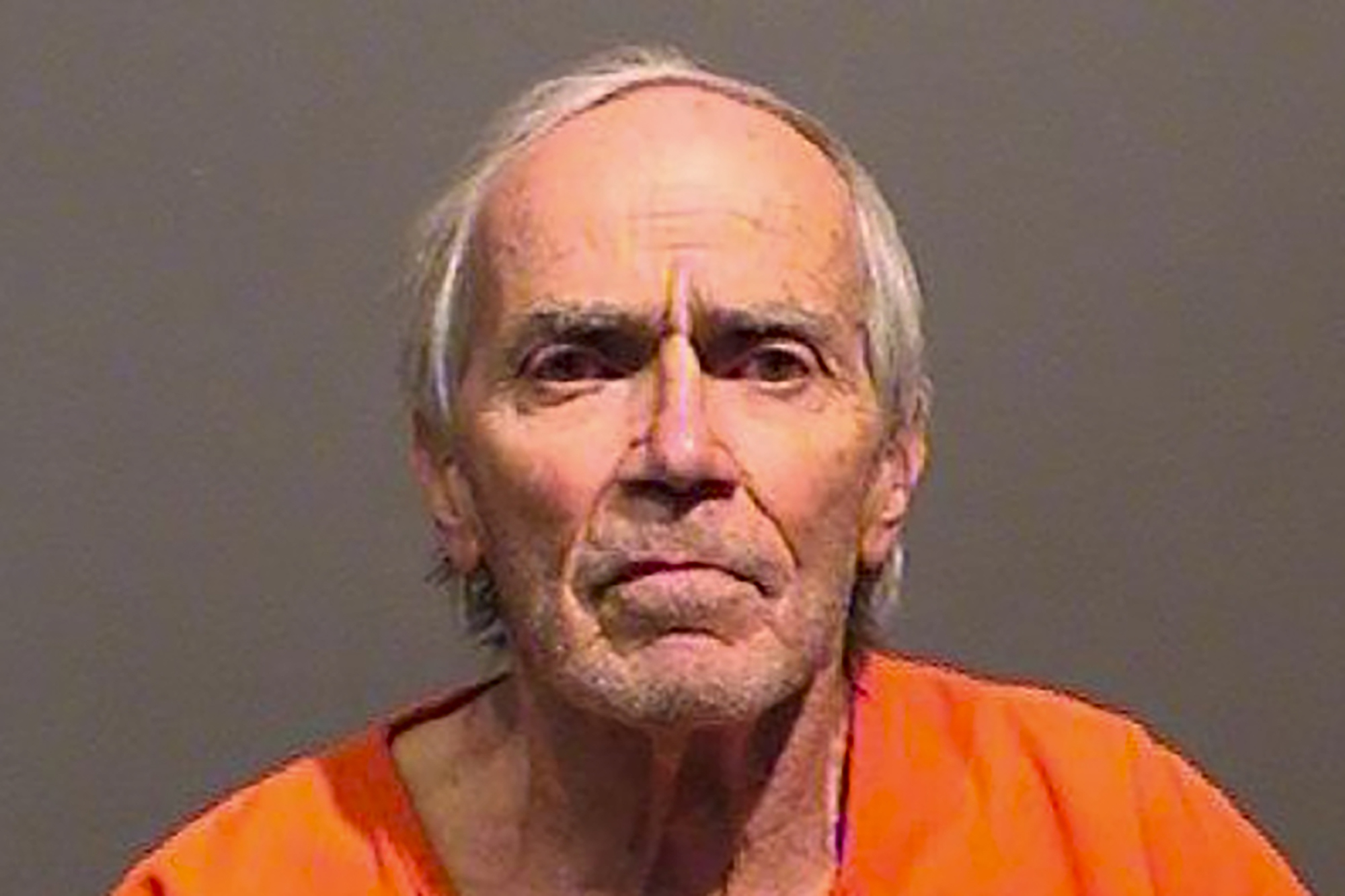 A man was arrested in Denver on Thursday for allegedly killing a 15-year-old girl in San Francisco over four decades ago, authorities said.

Mark Stanley Personette, 76, was busted in connection to the 1978 death of Marissa Harvey after investigators reopened the cold case in October 2020, according to San Francisco police.

Personette was determined to be a suspect after police used “advanced investigative methods,” the department said in a statement without elaborating.

On the trip, she failed to return her relatives from a visit to Golden Gate Park.

Her body was found a day later, in nearby Sutro Heights Park.

“For more than four decades, Marissa Harvey’s family members have been relentless advocates to bring her killer to justice, and we hope this development in the case begins to bring a measure of healing and closure they’ve been too long denied,” Police Chief Bill Scott said.

Personette was booked for investigation of homicide.