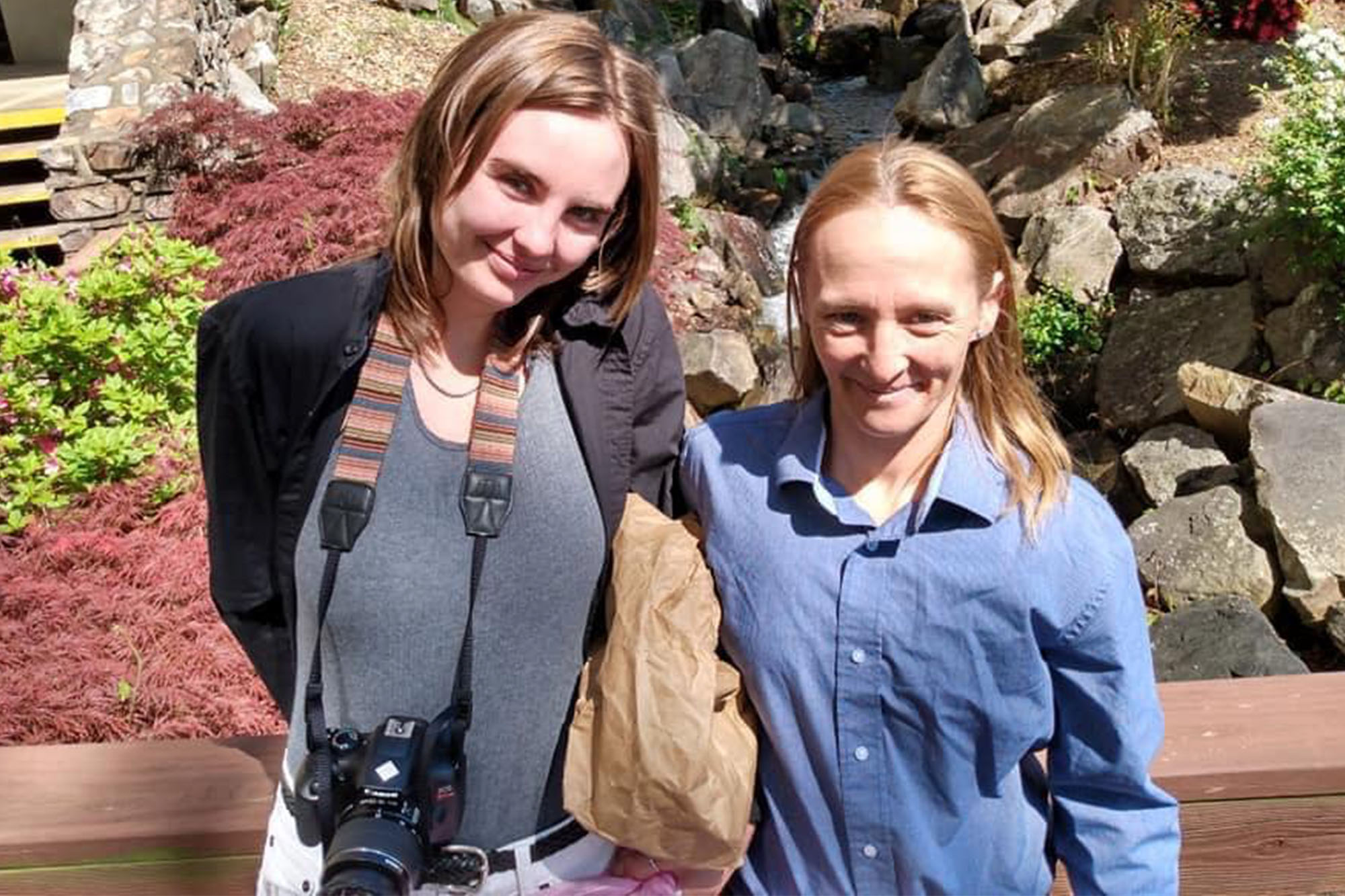 A married couple was found shot to death at their Utah campsite last Wednesday — just days after complaining to friends about a man who had been “creeping them out,” a report said.

Kylen Schulte, 24, and Crystal Turner, 38, were discovered dead in Utah’s La Sal Mountains after they had been reported missing last weekend when they failed to show up to work for two consecutive days, Fox 13 reported.

Schulte and Turner had married four months ago, family told the news outlet, and had been living out of their van-turned-camper at various campsites in the region.

One of the couple’s friends who was searching for them herself came upon one of their bodies in the South Mesa area before calling police.

When deputies with the Grand County Sheriff’s Office arrived, they located the other body.

Authorities said they are treating the deaths as homicides. They have not identified a suspect, but said the fatal shootings appear to be an isolated incident.

Schulte’s aunt, Bridget Calvert, told Fox 13 that the two women had recently complained to their friends about a man acting strangely near their campsite.