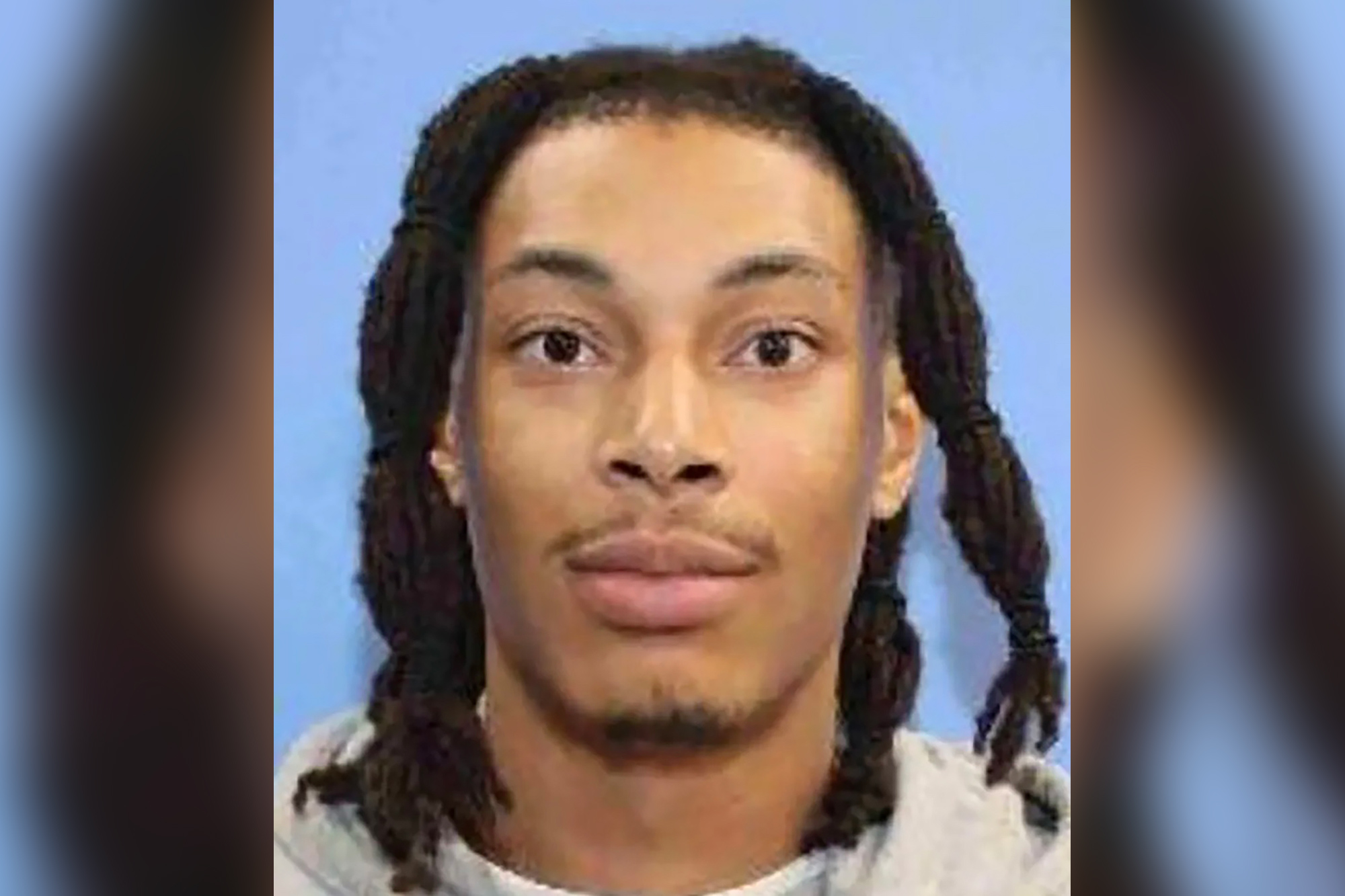 A Washington man was arrested Wednesday after his twin brother was found dead with a gunshot wound outside a Portland hotel over the weekend, authorities said.

Martre Oliver, 26, was taken into custody by U.S. Marshals on Wednesday night in Renton in connection with the murder of his twin brother, Martese Oliver, the Portland Police Bureau said.

Martese Oliver was found just before 3:30 a.m. Sunday outside the Howard Johnson hotel in the 8200 block of Northeast Sandy Boulevard in the Sumner neighborhood, police said.

Investigators said Oliver died at the scene. A medical examiner determined Martese Oliver’s cause of death was a gunshot wound and ruled his death a homicide.

Brenda, a neighbor who lives nearby the hotel, told FOX12 Oregon that she heard the gunshots.

“I was asleep,” she said. “I heard a couple gunshots and then I heard a car zoom off.”

Police did not immediately release additional details about the circumstances that lead to the shooting or Martre Oliver’s arrest.

Martre Oliver was charged with second-degree murder and unlawful use of a weapon.