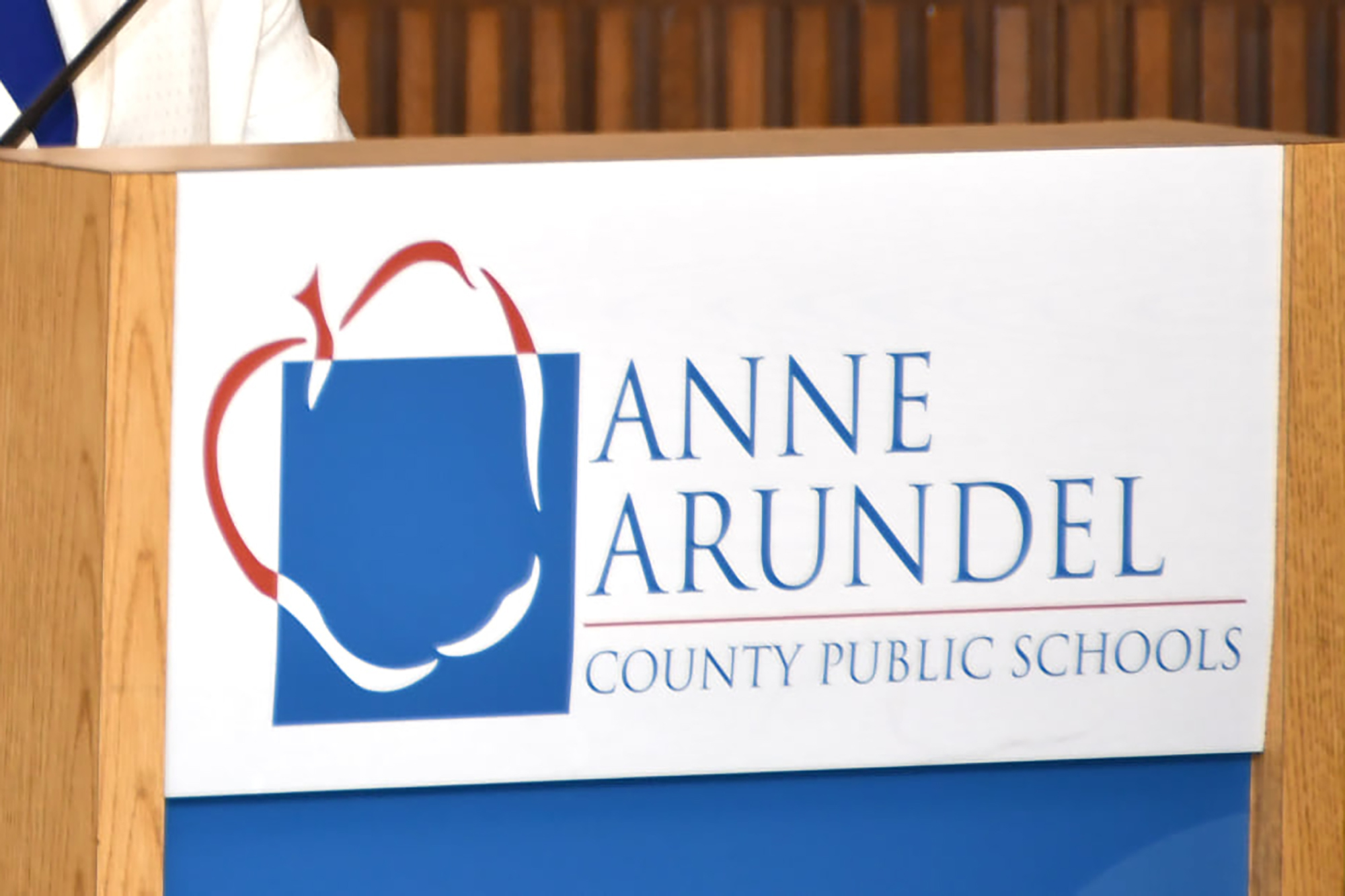 A school board meeting in Maryland on mandating masks for students and staff inside classrooms this year grew tense after some adults at the meeting refused to wear face coverings, which prompted a forced recess and more than a dozen security guards being called to clear the room, a report said.

The Anne Arundel County Board of Education was the latest to confront the nationwide debate about masks in the classrooms. Proponents of masks say they are essential to keep COVID-19 infections at bay and cite the recent recommendation from the Centers for Disease Control and Prevention. Opponents say masks will be an impediment in their children’s education and the decision should be made by parents, not school boards.

George Arlotto, the head of the Anne Arundel Board of Education, has announced that students and staff in the school system will have to wear masks this year, the Capital Gazette reported. The report said that Arlotto can’t make decisions without the board’s approval. A vote is set for Sept. 1.

The paper said there were protests outside the school board building and the meeting itself “devolved” after about an hour. There were some adults—including two board members–who refused to wear masks.

At one point during the meeting, the board’s president announced that if there was no mask compliance, they would have to recess. The paper reported that more than a dozen security guards cleared the room. The meeting was later streamed for all those who registered. The public and media were barred, the paper said.

The CDC, citing new evidence on the Delta variant, updated its guidance and recommends universal indoor masking for “all teachers, staff, students and visitors to K-12 schools, regardless of vaccination status.

Amy Willey, a mother, reportedly took part in the protest outside and held a sign that read, “My child, my choice.” She told the paper that masks should be optional. Another protester outside agreed and said parents should make the decision.

“Where does it stop?” the protester said.