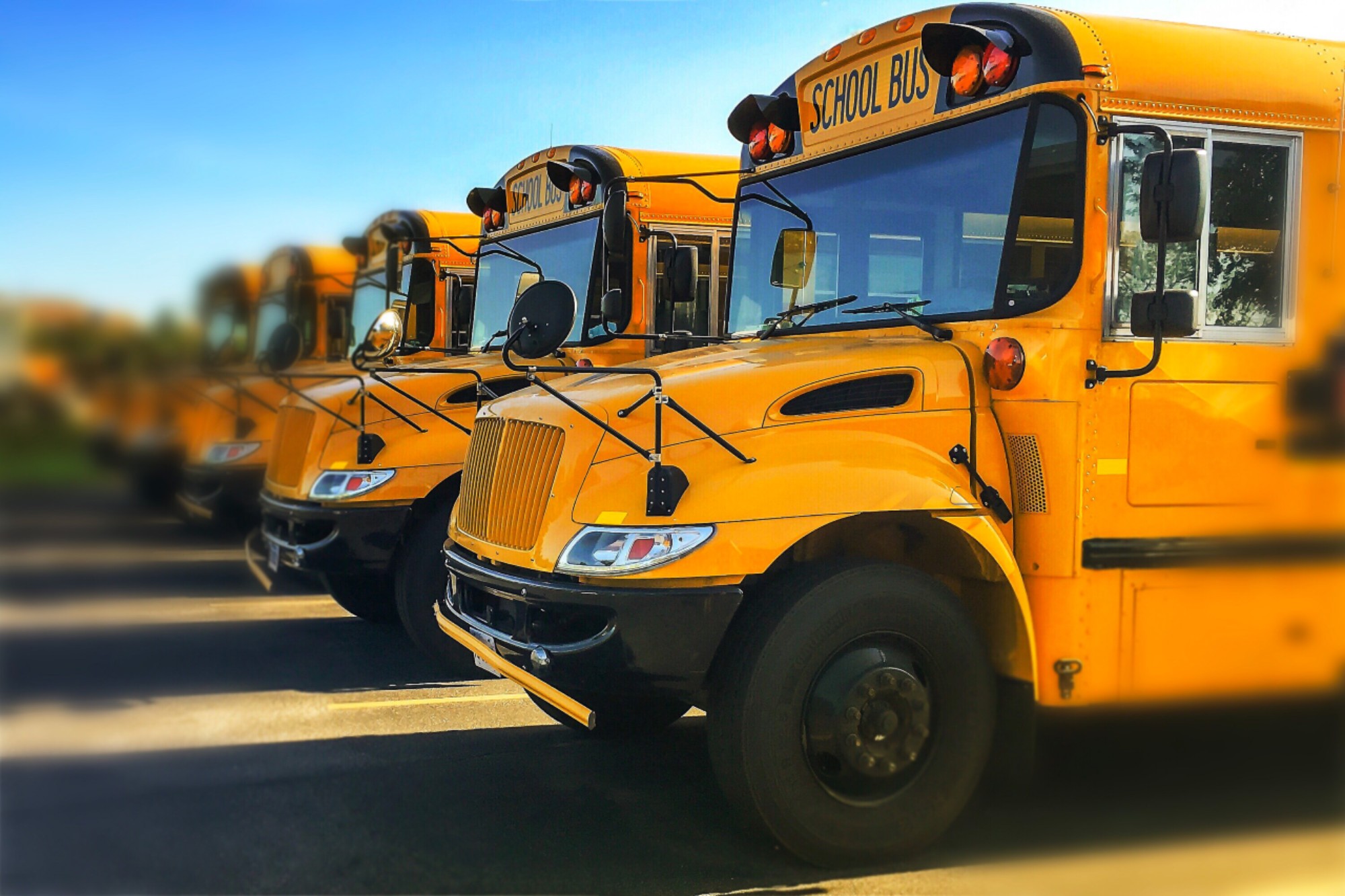 The move, by about a couple dozen drivers, was something Calvert County Public Schools officials expected and warned parents about.

The group, outside the Calvert County Board of Education in Prince Frederick, told FOX 5 DC they are being asked to take on more work to cover routes.

“It’s not getting any better for us, we’re constantly losing here.” Missy Koontz said. “We don’t want to get rich from this, from this job, we don’t. We’re just trying to survive. We love our children, we build bonds with our parents. All we wanna do is survive here, we just want to be treated fairly.”

Koontz helped plan the rally and said requests for pay increases, coupled with being stripped of life insurance benefits, prompted the protest.

“I’ve been driving for 35 years, no retirement and we’re just fed up with it. Enough is enough,” Valerie Long said.

School board member Antoine White attended the protest. He said when he ran for office he said he wanted to support school bus drivers, teachers, administrators and everyone, so he felt he needed to find out what the issue is and talk to the bus drivers himself.

“If people came to the table, sat down and had positive communication, I think we’d be able to get somewhere – so there’s just a lot of frustration and what they’re charged with as far as taking our kids to school. They’re very, very important. My son‘s bus driver’s been out here, so I have love for the bus drivers,” White said.

Kyle Webber, a parent with four children in Calvert County Schools, attended the “sick-out” to support the drivers.

In a letter sent Sunday evening by Superintendent Daniel D. Curry to staff, parents and guardians, said the bus drivers are not school employees, but employees of local bus contractors.

“They have not asked for meetings with the Calvert County Schools leadership team and, in fact, we have a meeting scheduled for drivers on Friday, Oct. 15 when there is no school.” He made families aware of specific bus routes that will not have drivers.

“We apologize for this inconvenience, as well as the other challenges of the bus driver shortage, and we anticipate reaching agreements soon that will prevent such action in the future,” he continued.

Demonstrators hope the “sick-out” will only last one day.