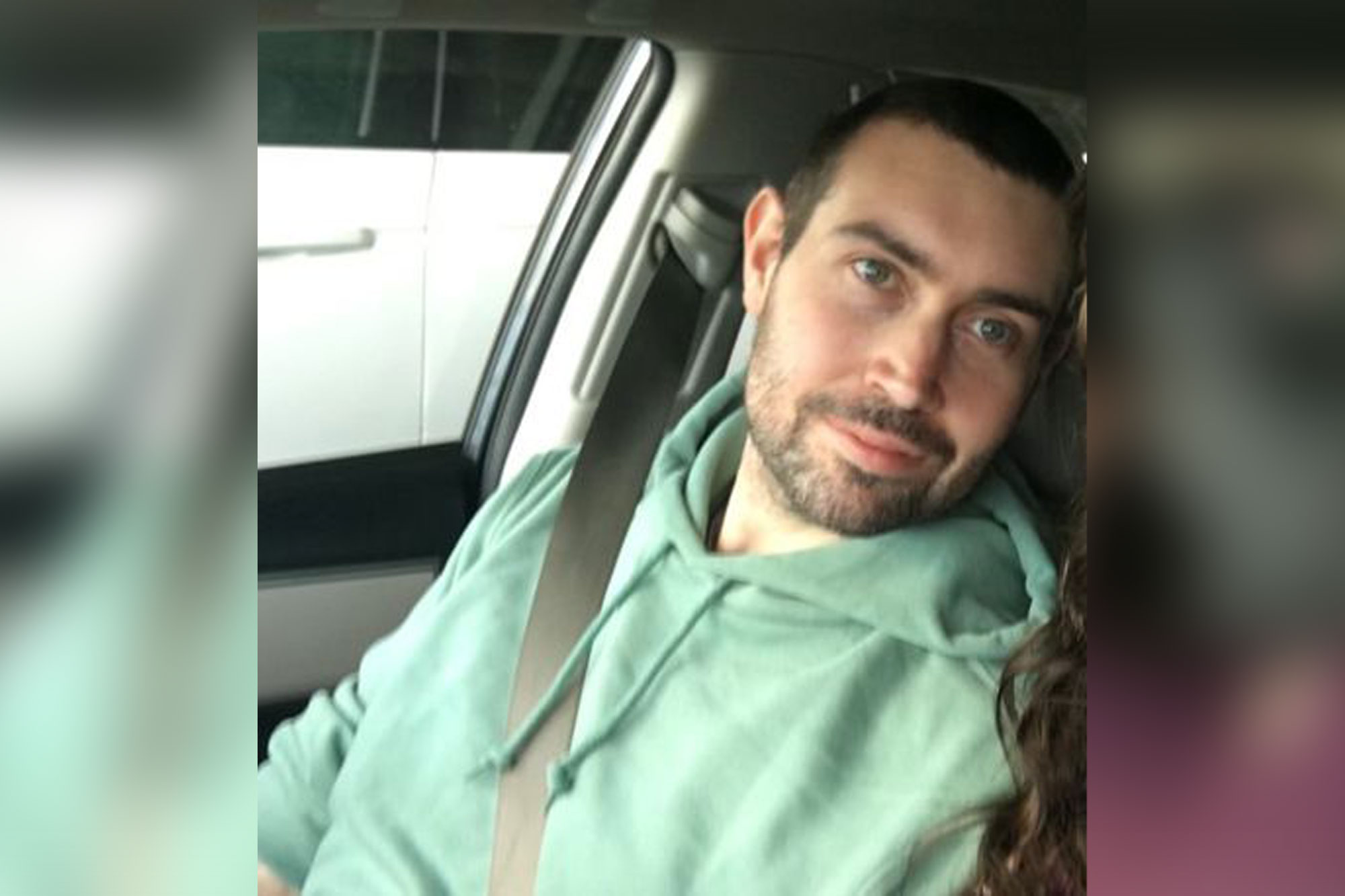 A doctor from the UK was fatally shot by a stray bullet while visiting family outside of Atlanta early Sunday, a report said.

Matthew Willson, 31, was struck in the head by the errant bullet as he was sleeping at a relative’s apartment in Brookhaven, WXIA-TV reported, citing authorities.

Willson, of Chertsey, England, was taken to a local hospital, where he was pronounced dead.

Investigators suspect the rouge round came from somebody recklessly discharging a firearm in a nearby apartment.

No arrests were made in the case of early Friday.