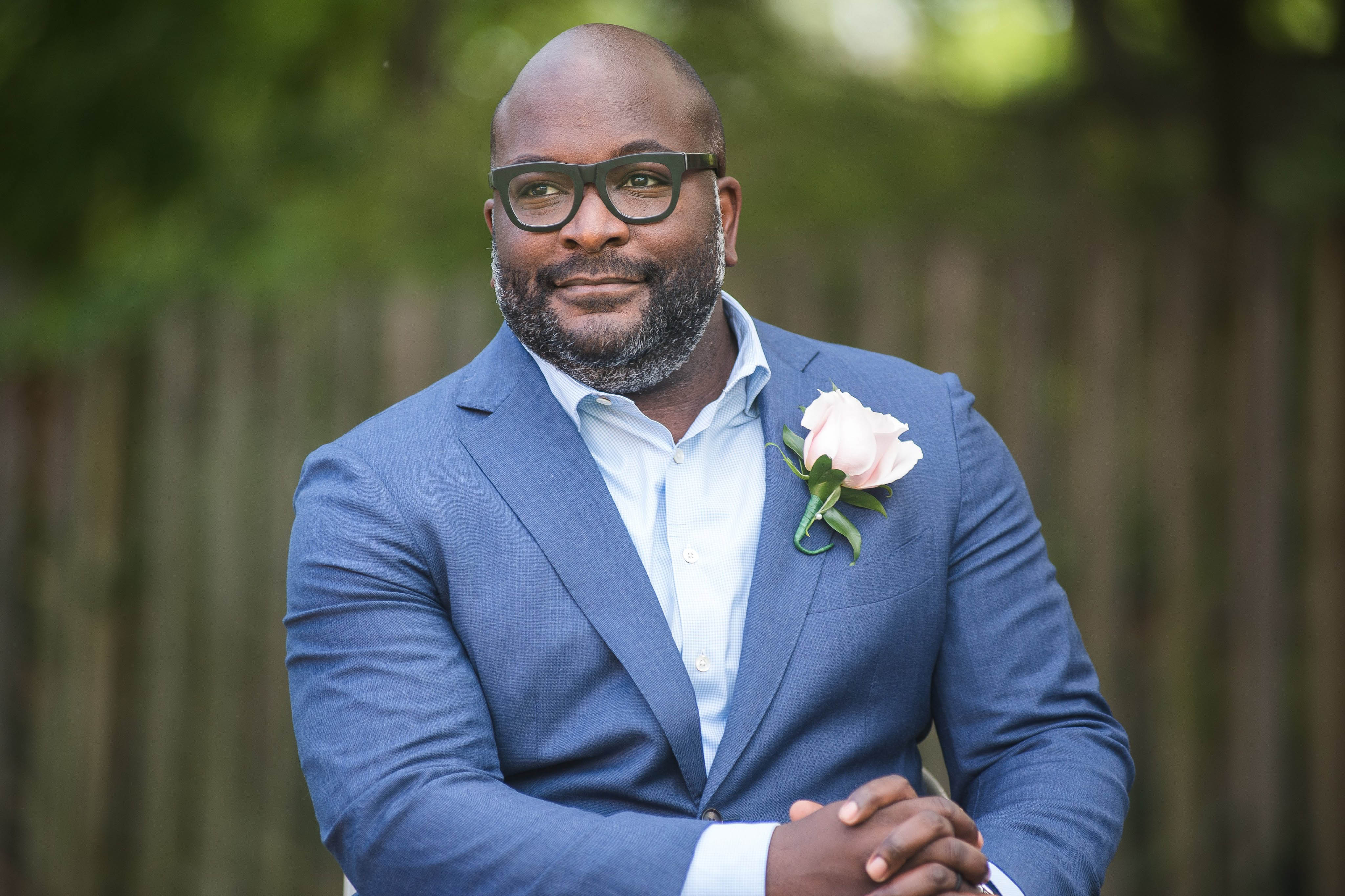 The mayor of Hyattsville, Maryland, an urban area outside of Washington, D.C., is dead at the age of 44 after committing suicide.

“It is with great sadness that we report that our beloved Hyattsville Mayor Kevin Ward passed away yesterday, January 25, from an apparent self-inflicted gunshot wound,” a post on the official website for Hyattsville said on Wednesday. “Mayor Ward was a valued and trusted leader and a fierce advocate for all the people of Hyattsville. We are heartbroken at this loss and extend our deepest sympathy to his family.”

Ward previously served as city council president in Hyattsville, located just north of the border between Maryland and the District of Columbia, and became mayor at the end of 2020 when then-mayor Candace Hollingsworth stepped down. Ward, a Democrat, then won the mayoral election in May 2021.

Ward’s body was found by United States Park Police officers in Fort Marcy, a park in McLean, Virginia, according to WJLA.

“I am a pretty straightforward person,” Ward’s campaign website reads. “I believe in listening more than talking. But when I talk, I am not one to mince words or tell people what they want to hear. I believe in doing the work. I believe that if I can help someone, then I can change her or his life. This is why I dedicated my career to providing the best technology to education and human services, to help as many as I can.”

Ward leaves behind a husband and two sons.

“The First Lady and I are saddened to learn of the passing of Hyattsville Mayor Kevin Ward,” Maryland’s Republican Gov. Larry Hogan tweeted. “We extend our most heartfelt condolences to the Ward family and the people of Hyattsville as they grieve this tragic loss.”

The city did not immediately announce funeral details but said that community members in need of grief counseling or mental health support are encouraged to contact Community Crisis Services, Inc.: Dial 211 and press 1 or call 800-273-TALK; or the Affiliated Sante Group crisis support line: 301-429-2185.