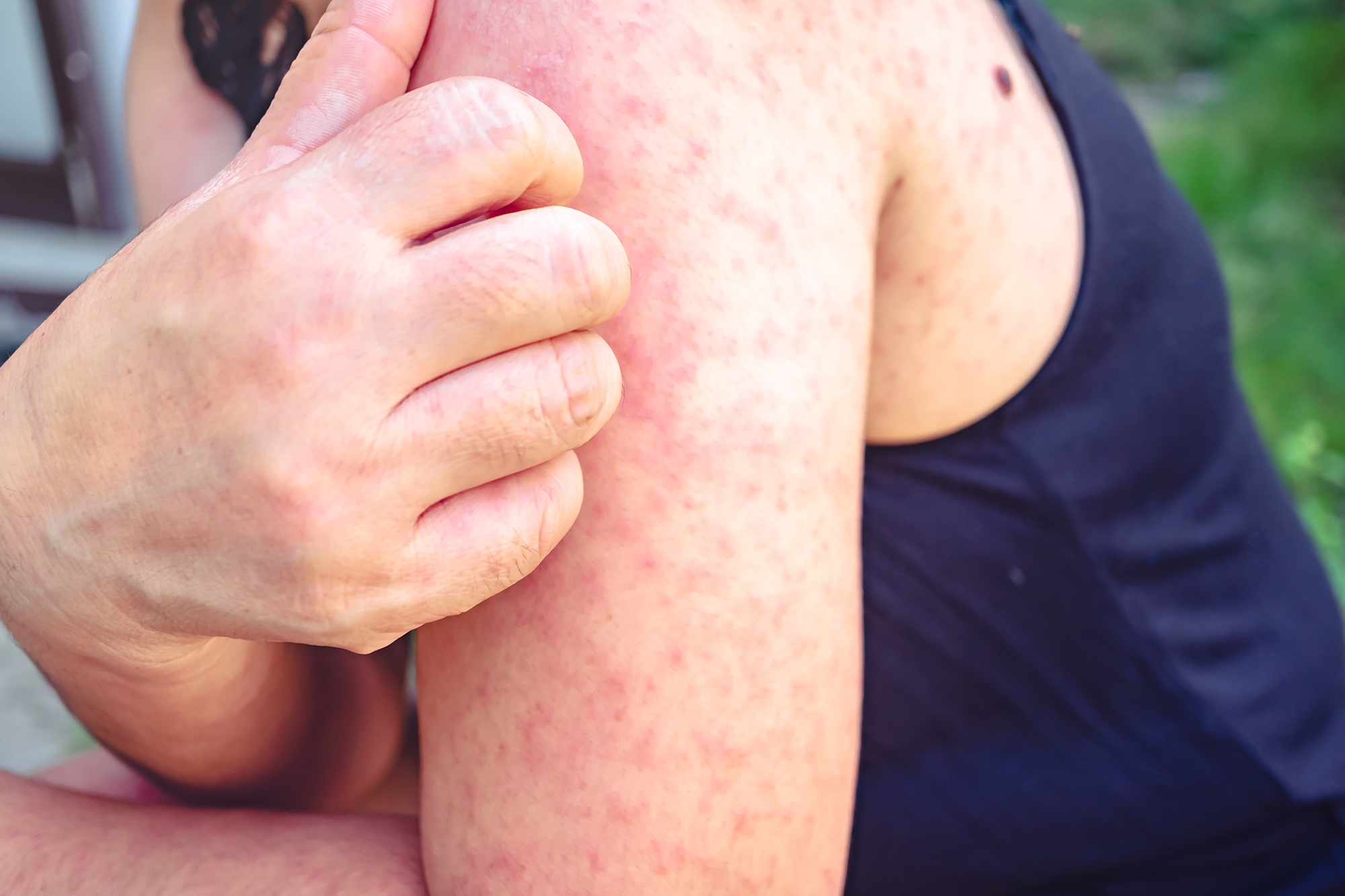 While praying the worst days of the COVID-19 pandemic are behind us, global health officials warn to be vigilant about other potential outbreaks — this time, measles.

Cases of the disease have spiked 79% during the first two months of 2022, compared to the same period in 2021, according to a joint statement issued by the World Health Organization and UNICEF.

Experts fear that all the time spent indoors — and potentially unvaccinated against measles — poses risks for the youngest among us, creating a “perfect storm” for outbreaks.

“Measles is more than a dangerous and potentially deadly disease. It is also an early indication that there are gaps in our global immunization coverage, gaps vulnerable children cannot afford,” said Catherine Russell, UNICEF Executive Director. “It is encouraging that people in many communities are beginning to feel protected enough from COVID-19 to return to more social activities. But doing so in places where children are not receiving routine vaccination creates the perfect storm for the spread of a disease like measles.”

In 2020, 23 million children globally missed out on essential vaccines provided routinely by public health services, which includes inoculation against the measles, due to the pandemic, poverty and recent civil unrest in several countries. Somalia, Yemen, Nigeria, Afghanistan, and Ethiopia saw the most cases during the past 12 months.

Signs of the illness include high fever, cough, runny nose, watery eyes and a telltale full-body rash. Measles is highly contagious — so outbreaks appear quickly when vaccination is in decline, according to health officials, who fear that this spike could be a harbinger for more preventable disease outbreaks to come, such as mosquito-borne yellow fever.

Christopher Gregory, senior health adviser in Unicef’s immunization section, referred to measles as the “canary in the coal mine.”

He told Agence France-Presse, “We’re particularly worried about those countries that are most fragile, where the healthcare systems are already really struggling, where they’re still trying to deal with the impacts of Covid on top of these outbreaks.”

At the same time, the overly sanitized conditions of life at home during the pandemic has potentially set back immune development for kids worldwide by not exposing them to routine environmental pathogens they would ordinarily fight off.

Since the disease was declared virtually eradicated in the year 2000 — thanks to widespread vaccination efforts — the last major measles outbreak in the US was in 2019, which saw 1,215 cases across 30 states, according to the Centers for Disease Control. That year marked a 23-year record high globally with some 805,000 cases, WHO said.

The new surge comes as world health agencies are also investigating mysterious clusters of pediatric liver disease, or hepatitis — though not caused by ordinary hepatitis viruses A, B, C, D or E, but the common adenovirus, infections of which were previously thought only to cause cold and flu-like symptoms.

WHO and UNICEF are urging local health departments to get public vaccination campaigns back on track, some of which have been postponed since the beginning of the pandemic. As of April 1, 43 countries were still overdue.