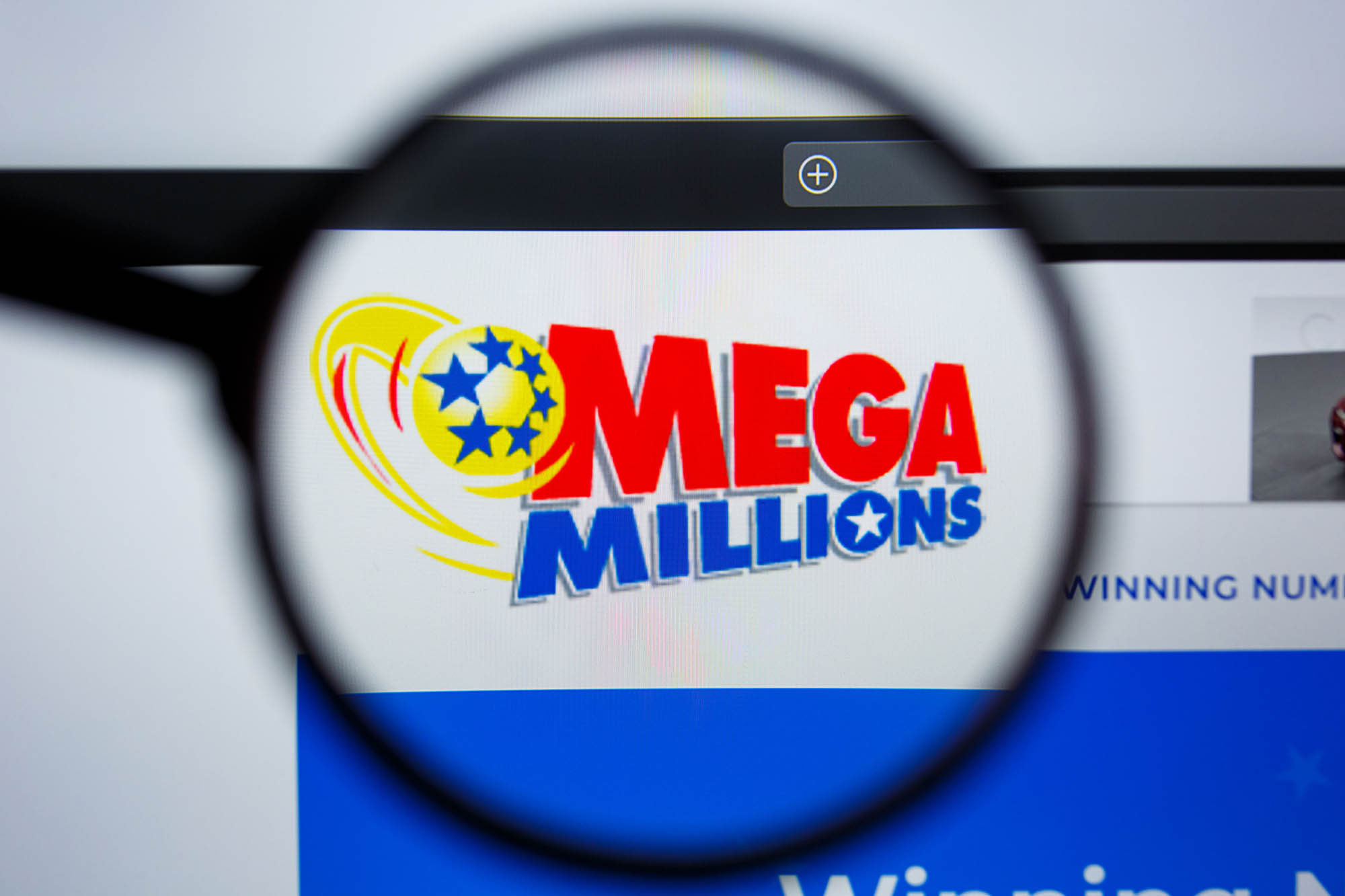 We have a winner!

The multi-million dollar ticket was purchased at a Chevron gas station outside of Los Angeles, according to the California lottery. It is the 13th largest jackpot in Mega Millions history.

“It’s a MEGA good Friday for California!” the lottery teased on Twitter after the drawing.

The winner, who has yet to be revealed, will have a $289.5 million cash option.

The Match 5 winner from Ohio hit the Megaplier and will receive an additional $3 million.

The latest drawing is the first time Mega Millions surpassed the $420 million mark since a $431 million ticket was sold at a New York pizzeria.

The next Mega Millions will revert to $20 million with the next drawing scheduled for Feb. 1.