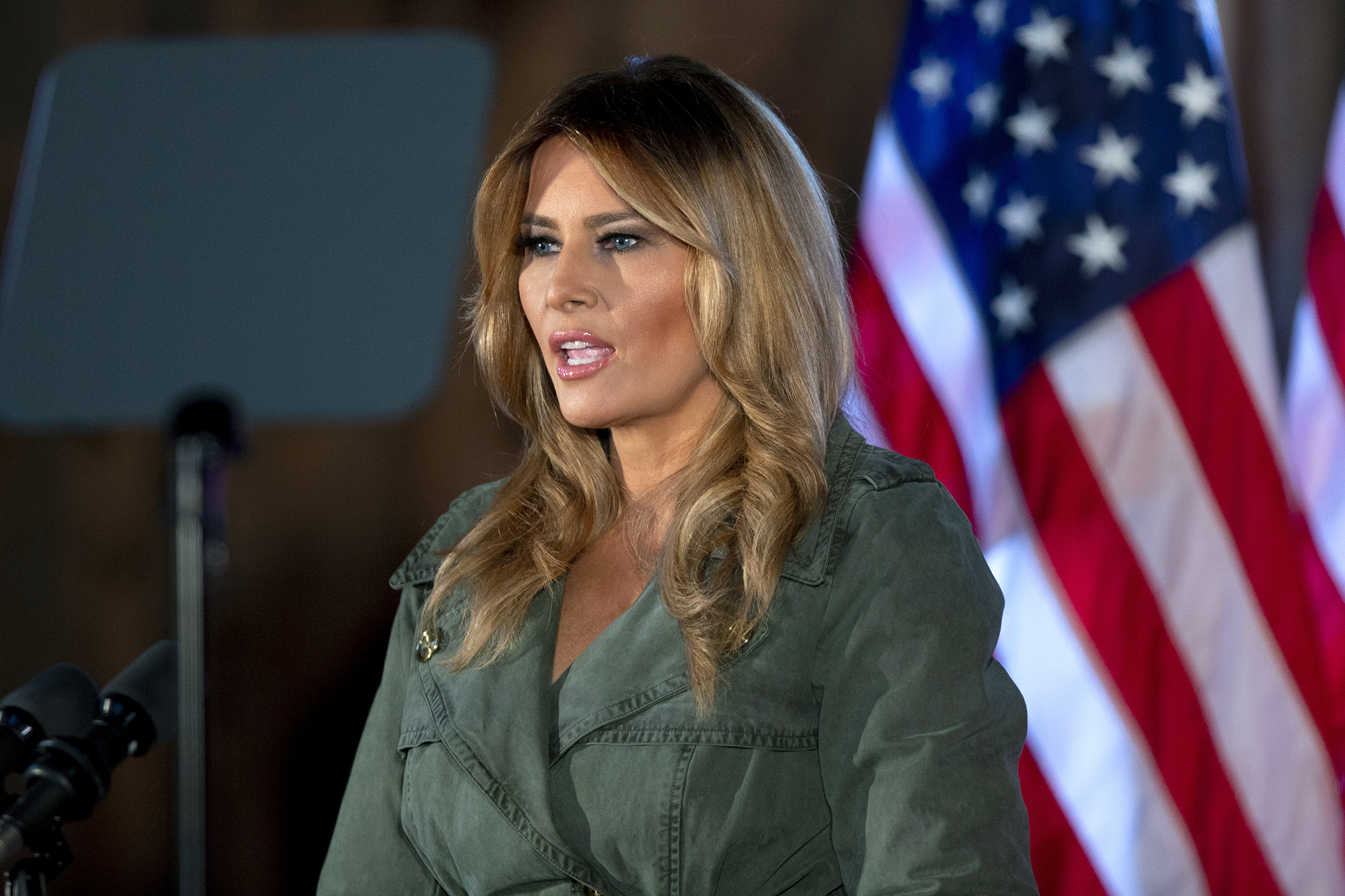 “It’s heartbreaking to see that they are struggling and the food is not available for children in 21st century, in the United States of America,” Trump says in a “Fox & Friends Weekend” interview set to air Sunday.

“Why’s it happening?” host Pete Hegseth asks her, according to a clip of the interview released Friday.

Biden has been blasted by Republicans for the shortage, that has been growing since a February recall and shutdown at the Abbott Nutrition factor in Michigan. Biden has insisted that his administration couldn’t have acted more quickly to address the shortage.

Asked if he could have taken steps sooner by a reporter, he quipped on Friday, “If we’d been better mind-readers, I guess we could have.”

Melania Trump was asked by Hesgeth what her take on the state of the country is today.

“I think it’s sad to see what’s going on if you really look deeply into it,” she said. “I think a lot of people are struggling and suffering and what is going on around the world as well. So it’s very sad to see and I hope it changes fast.”