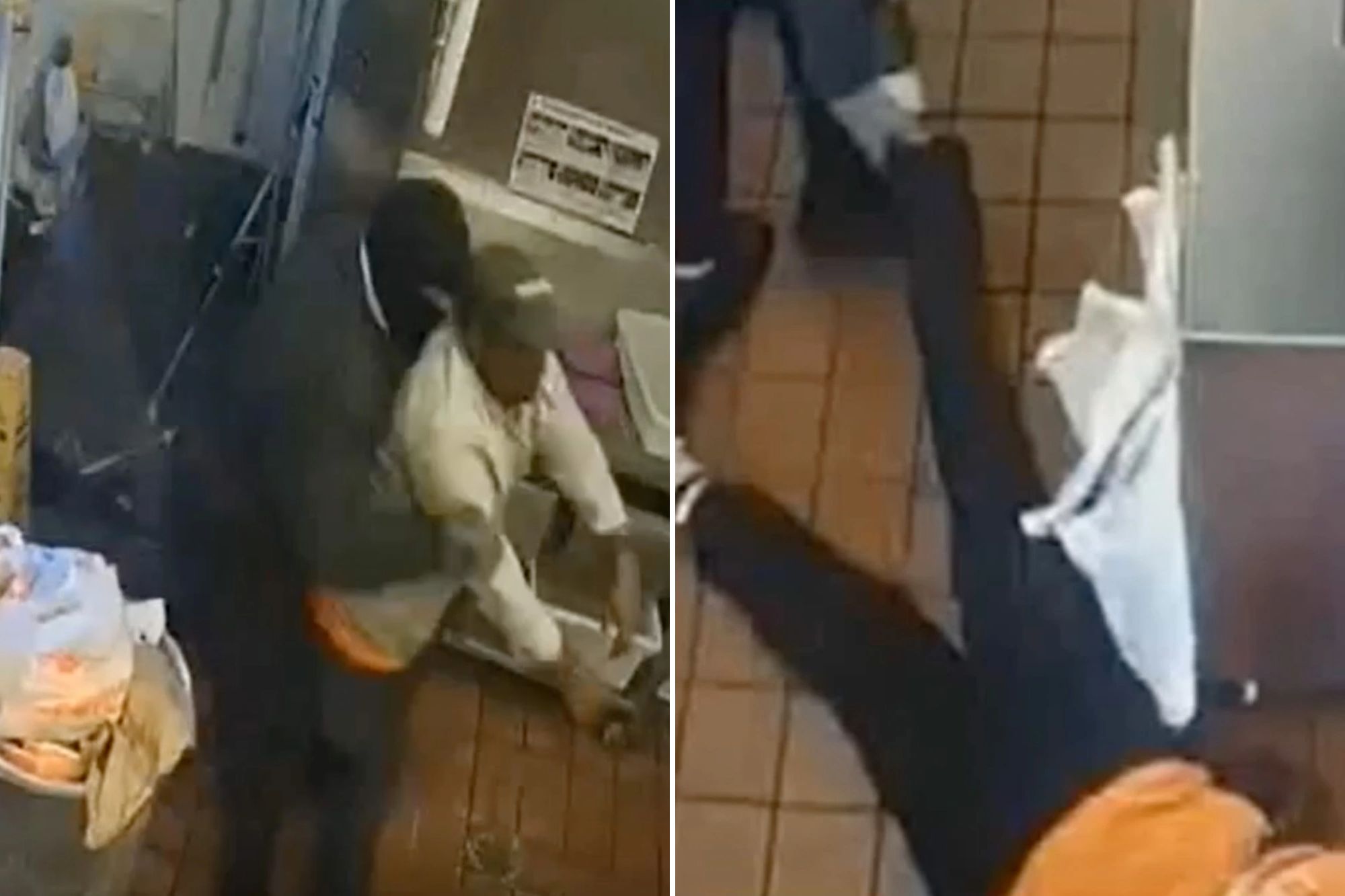 Police in Memphis, Tennessee say that two people entered a Popeyes chicken restaurant and dragged employees by their legs during a robbery.

The incident happened on Jan. 15 at around 8:56 a.m. when two males entered the business and “grabbed an employee” as they were entering a rear door, then “slammed them violently to the ground,” according to the Memphis Police Department.

According to officials, other employees were also dragged by the suspects across the floor.

Police say that the suspects then held several employees at gunpoint, forcing them to open the cash registers.

After gathering the money, the suspects fled from the business, police said.

The Memphis Police Department says no arrests have been made in the case.

People with information about the incident are encouraged to call 901-528-CASH.