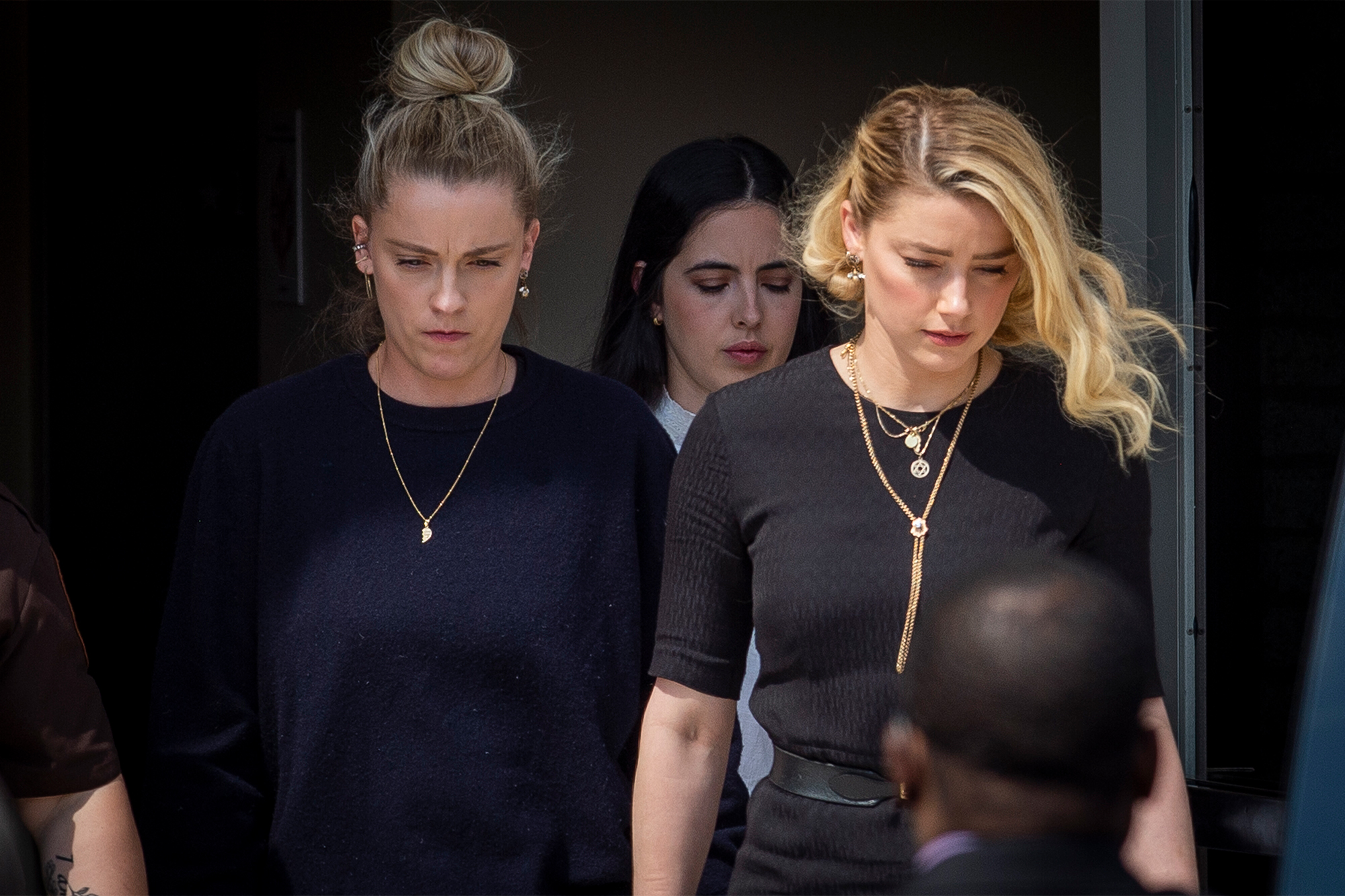 #MeToo was trending in the aftermath of the verdict in Johnny Depp and Amber Heard’s defamation trial Wednesday.

Internet users discussed what impacts this case might have on the already tarnished movement, after a jury ruled in Depp’s favor, finding his ex-wife sullied his reputation and damaged his career with her claims of domestic abuse.

The conservative commentator was referencing the liberal civil rights group’s role in the trial, given that the ACLU helped craft the 2018 Washington Post op-ed that Depp sued her over.

Here’s what else was trending:

“Freedom of Speech” was trending in part because of the statement Heard made immediately following the verdict.

“I believe Johnny’s attorneys succeeded in getting the jury to overlook the key issue of Freedom of Speech and ignore evidence that was so conclusive that we won in the UK,” Heard said. “I’m sad I lost this case. But I am sadder still that I seem to have lost a right I thought I had as an American – to speak freely and openly.”

Heard has argued that when she wrote the 2018 op-ed that Depp sued her for, she was simply exercising her First Amendment right to speak on her experience.

People quickly criticized Heard for only allowing people she follows or mentioned in her tweet to reply.

Other’s took Heard’s side, agreeing that the outcome was a loss for free speech.

Jennifer Becker, Legal Director at Legal Momentum and former NYC sex crimes and child abuse prosecutor, said: “The course of this public display will undoubtedly chill survivors from speaking out and only further empower abusers to use the legal system to silence and harass their victims.”

“All survivors should have the right to speak about their experiences, and retaliatory lawsuits and harassment should not have to be part of their consideration in whether to do so,” she said.

As #MeToo trended, so did “Believe all women,” a phrase some supporters of the movement used.

“Believe all women… except Amber Heard,” Donald Trump Jr. wrote in a swipe at the idea.

Many praised Vasquez’s aggressive cross-examination of Heard, and the lawyer become a sort-of girlboss, anti-feminist hero who has developed her own fans.

Some took the opportunity to lob criticism at Vasquez.