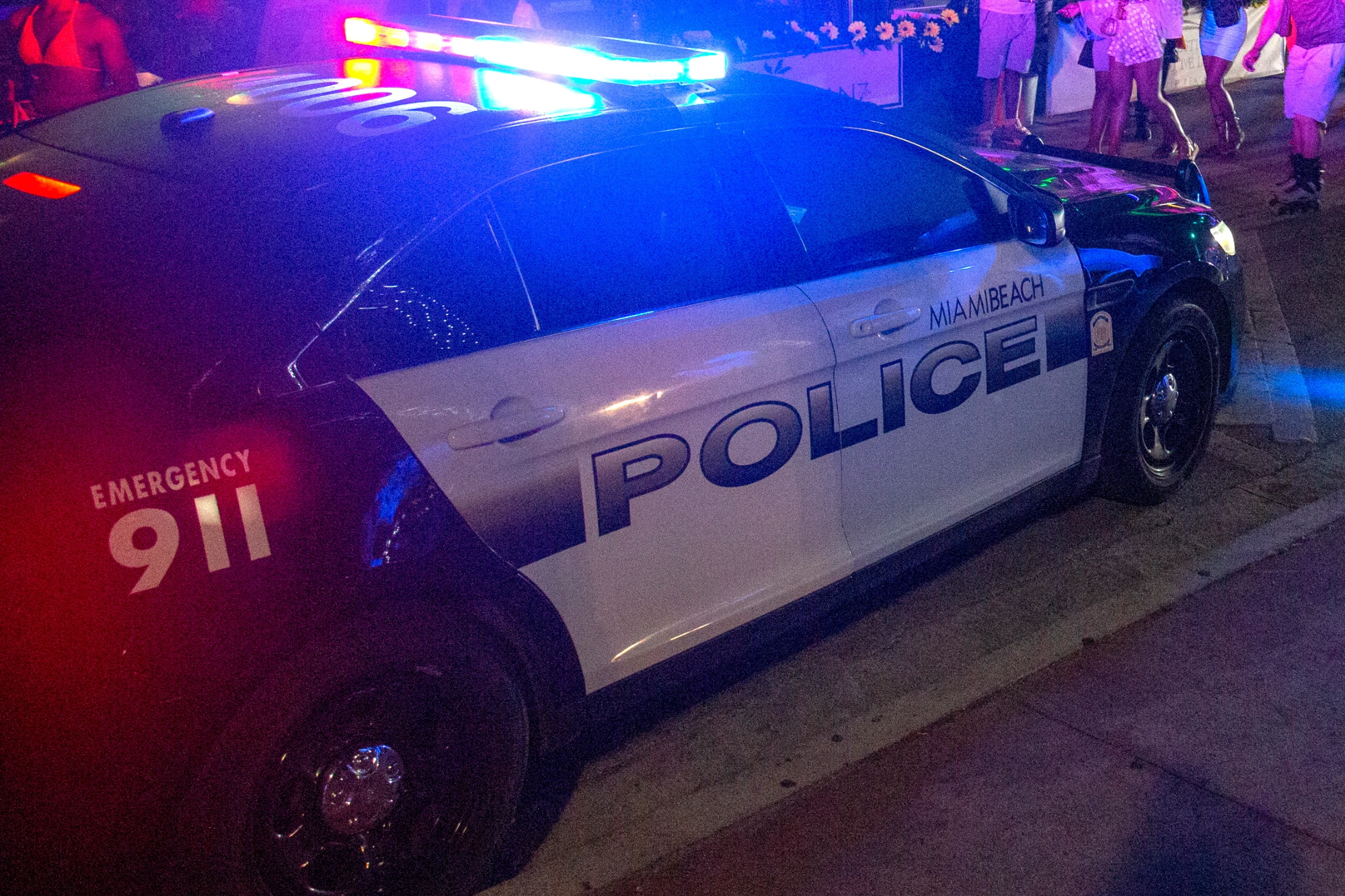 A stampede of spring breakers in Miami Beach ran for their lives after two people were shot on Saturday night.

The shooting happened near the intersection of Ocean Drive and 9th Street in Miami Beach — as footage from Twitter videos capture people sprinting for shelter after shots rang out.

A woman was reported to be shot in the leg and another victim was carried out on a stretcher; both of their conditions remain unknown, according to the Daily Mail.

It is unclear whether the shooter has been apprehended, the Daily Mail reports.

This latest incident adds to what has been a wild spring break across the country.

Three people were injured in a shooting after a fight broke out on Texas’ Padre Island National Seashore Friday night.

The suspect remains at large in the Padre Island shooting. A 30-year-old male was in critical condition, and a 19-year-old man and 16-year-old girl were also injured, Corpus Christi police said.

On March 11, a spring break nightmare happened at a Florida Airbnb when six West Point cadets overdosed on fentanyl-laced cocaine.

The drug dealer, who admitted selling the tainted narcotics to the college students, was arrested.