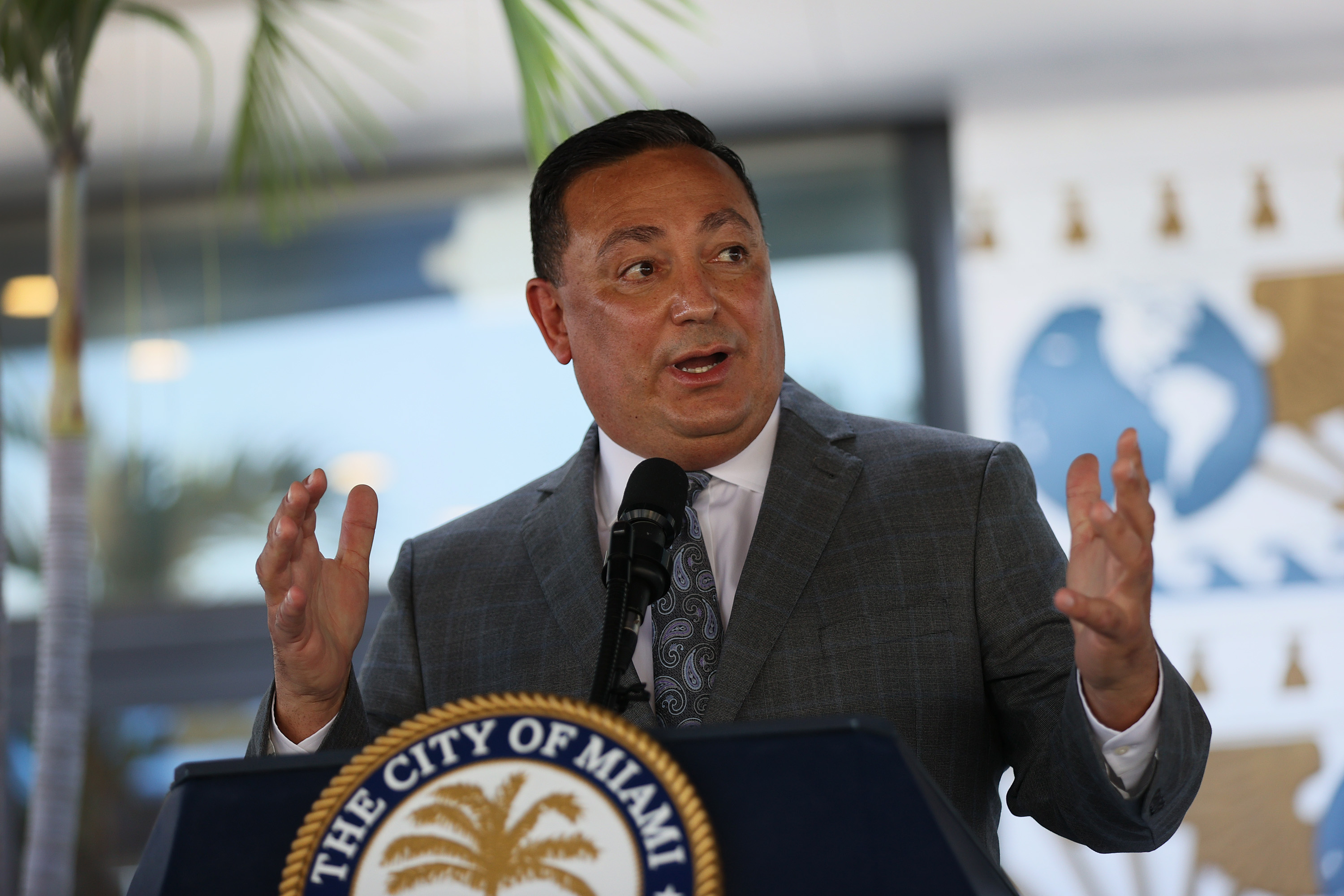 The police chief in Miami has been ousted after only six months on the job amid intense clashes with City Hall and accusations of bizarre antics.

Art Acevedo — once called “the Michael Jordan of police chiefs” by Miami’s mayor — was suspended Monday with “the intent to terminate his employment,” City Manager Art Noriega said in a statement.

Acevedo had quickly fallen out of favor with Miami’s top officials since his April hiring, accusing them of corruption and sparking outrage by referring to police commissioners as “the Cuban Mafia,” according to The Miami Herald.

“The relationship between the Chief and the organization has become untenable and needed to be resolved promptly,” Noriega said in a statement on Monday, obtained by WPLG-TV.

His relationship with the department and community had deteriorated “beyond repair,” the city manager said.

“Relationships between employers and employees come down to fit and leadership style and unfortunately, Chief Acevedo is not the right fit for this organization.”

The boisterous chief, who had previously headed the Houston Police Department, was featured on national news programs and in headlines across the country on topics like gun control.

But he drew scrutiny for moves like “accidentally” posing for a picture with a leader of the local Proud Boys branch, and for management of the department, according to the Herald. He allegedly lashed out at commissioners in a letter, saying he’d reported three of five members to the FBI for alleged interference in the department, the newspaper stated.

The three commissioners are Cuban American and Acevedo allegedly compared them to Communist Cuba, which sparked backlash. The city held public hearings and “excoriated” the chief “without rebuttal,” the Herald said.

In his termination letter, posted on Twitter by WPLG-TV’s Glenna Milberg, Noriega accused Acevedo of losing the confidence of rank-and-file officers with behavior like firing employees without following department procedure and threatening discipline against those who don’t get COVID-19 vaccinations.

He also took 21 days off without properly reporting it, failed to document the damage on his city vehicle for more than a week — and allegedly had an “ill-advised interaction” with a protester in which he used “offensive language,” the termination letter said. The “Cuban Mafia” comment was also discussed.

“As a new transplant to Miami, I expected him to understand the community which he is charged with protecting and a statement like that negatively affected the mission of the Miami Police Department,” the letter states.

Acevedo allegedly spoke out of turn when he said during an interview that the city was considering a vaccine mandate and might go against Gov. Ron DeSantis, who has been outspokenly anti-COVID mandate, according to the letter.