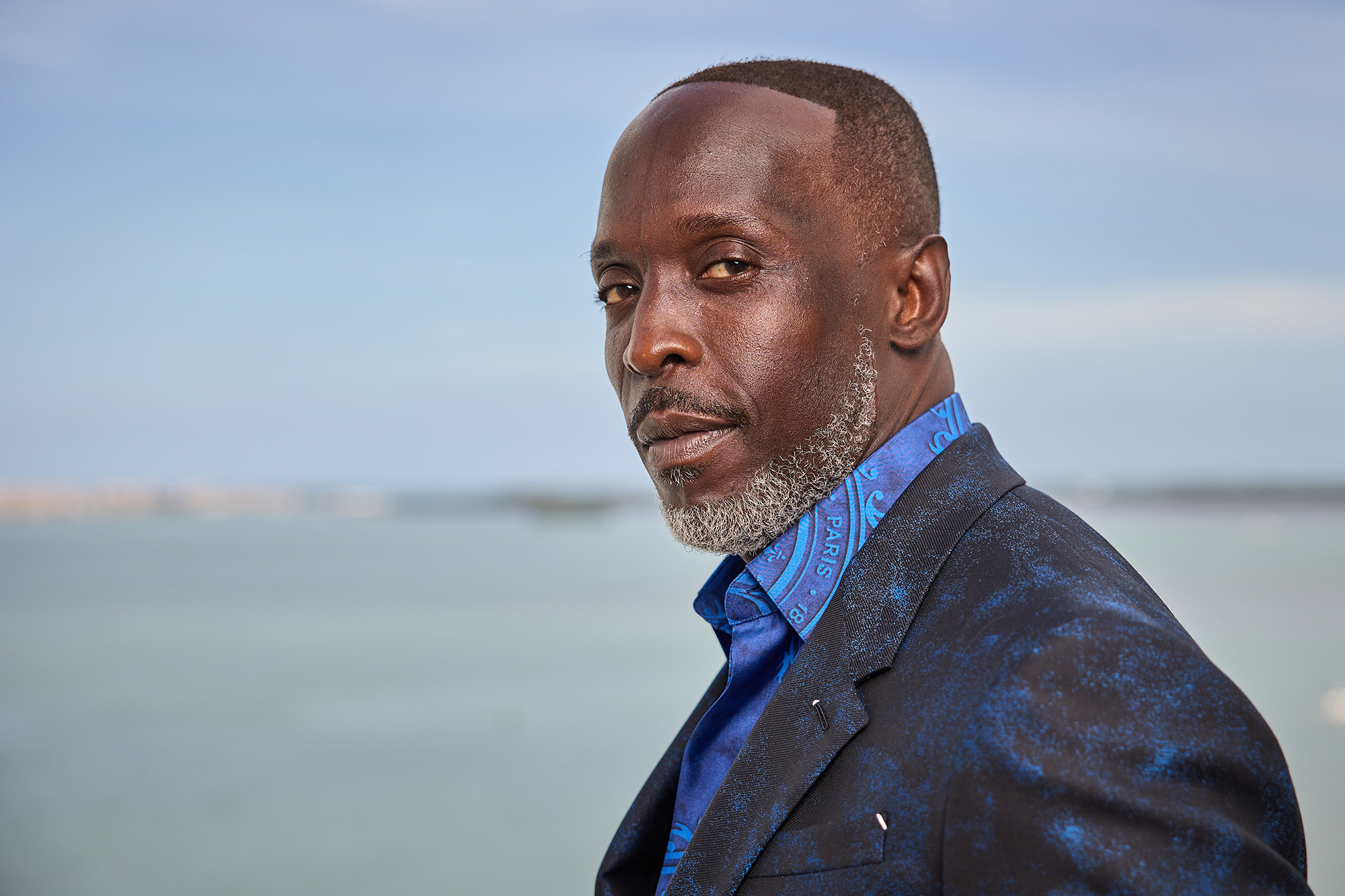 His death was ruled accidental.

Williams, 54, known for his role as Omar Little on “The Wire,” was found dead in his Brooklyn penthouse on Sept. 6.

This is a developing story. Check back for updates.