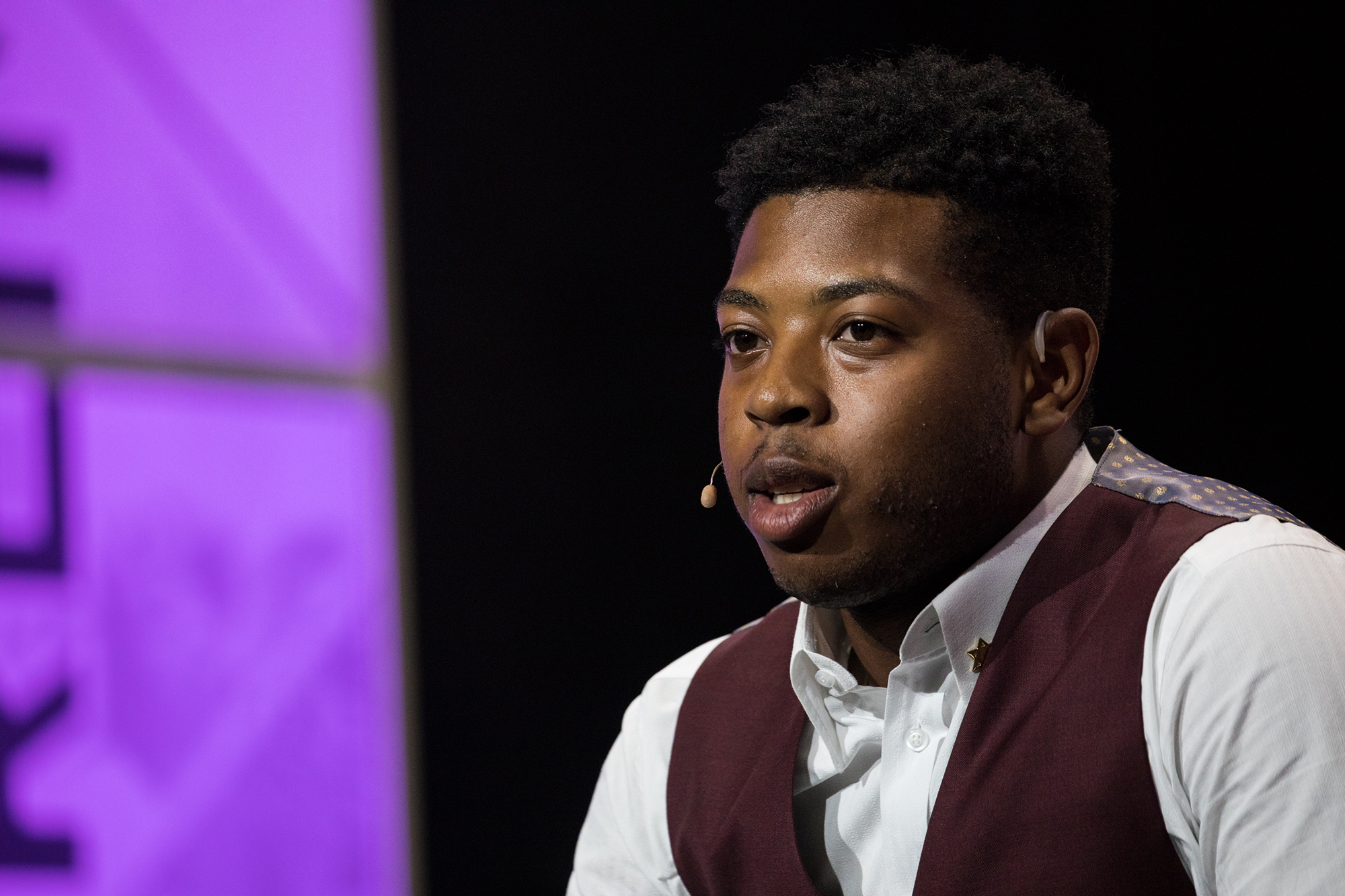 A Democratic Michigan state lawmaker splashed more than $200 at a strip club earlier this year, then justified the expense by praising the establishment’s “great lamb chops” to a local newspaper.

The Detroit News reported that State Rep. Jewell Jones filed a disclosure form Sunday revealing that he had spent $221.42 at the Pantheion Club in Dearborn on March 8. The club describes itself on its Twitter page as both “[t]he oldest and most established gentlemens [sic] club in michigan [sic]” and “#1 in topless entertainment”.

According to the paper, Jones’ disclosure form said the expenditure was for a “constituent meeting” to discuss “potential economic projects.”

Jones initially described the jiggle joint as a “lounge” during a phone interview with the Detroit News, then claimed he wasn’t sure it was a strip club before the call was cut off. In a subsequent text message, he wrote: “We have [to] meet people where they’re at some times … #HOLLA” before praising the club’s red meat.

Jones became the youngest state representative in Michigan history when he was elected in 2016 at the age of 21. He was subsequently re-elected to additional two-year terms in 2018 and 2020.

The News also reported that the disclosure form, which covers expenses for this up to July 20, showed Jones dropped more than $6,400 at restaurants and other venues for events described only as “meetings.” One such event took place March 22 at an Italian restaurant in Las Vegas. On that occasion, Jones’ campaign shelled out $696.00.

Jones previously made headlines in April when he was arrested after crashing his SUV. While he was being processed, the lawmaker warned officers that “Big Gretch” — Democratic Gov. Gretchen Whitmer — would be upset with them if they didn’t allow him to wear a mask for his booking photo.

“Big Gretch is the homie,” Jones said at the time. “When she finds out about this, she might be a little upset about the treatment. She’s very serious about the pandemic, so I’m just wondering if I can wear the mask.”

As he was arrested, Jones told state troopers, “I run y’all’s budget” and “When I call Gretchen, I’ll need y’all IDs and badge numbers, everything.”

The next hearing in the case is scheduled for August. The Detroit News reported that Jones was fined $1,000 last week for failing to pay a fee to keep his alcohol monitor tethering on.